If Consumers Want Ethical Products, Blockchain May Be Their Best Bet – Brink – The Edge of Risk 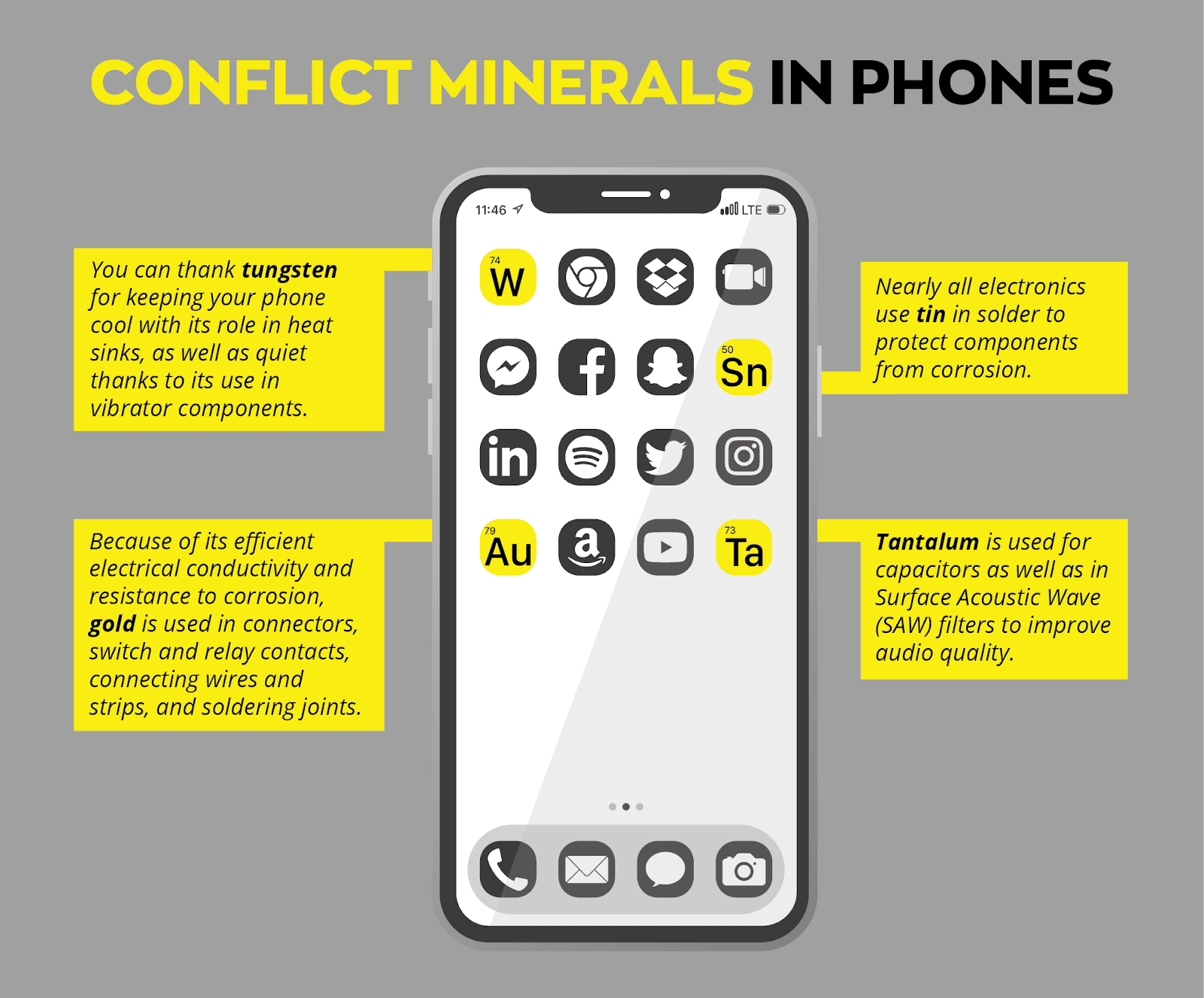 Riot police stand by at the end of an operation in an illegal gold mining area in southern Peru. Blockchain technology could make supply chains more transparent, making it harder for unscrupulous companies to mislead consumers about how their products are made.

Most people would like to buy products that are ethically made, but a lot of products have long and complicated supply chains that make it challenging and expensive to trace the raw materials and workers involved.

This creates an environment in which exploitation such as child labor, poor working conditions, harassment and other human rights violations can flourish. Unscrupulous companies can mislead consumers about how their products are made, what materials and chemicals they use, and where they dump their garbage.

Blockchain technology could change this by shining a light on the entire supply chain. It could be used to track products from the manufacturer to the shelf, which would reduce waste, inefficiency, fraud and unethical practices by making supply chains more transparent.

Each block in a blockchain contains a timestamp and a link to the previous block. Once recorded, the data in any given block cannot be altered retroactively, without the alteration of all subsequent blocks and the collusion of the network. Because every block links to the one before and after it, the system is difficult to take down or corrupt.

At the moment, the minerals that are vital to all our electronics, from smartphones, to cars, to airplanes travel along supply chains that are ripe for theft and corruption. The four main minerals, known collectively as 3TG, are tin, tantalum, tungsten and gold, and currently they could be coming from mines where profits provide a source of income to armed groups, criminals and even terrorists.

The journey of these minerals covers a complex landscape of mine smelters, regulators, banks and manufacturing and commercial parties. This complexity is what makes it easy for criminals to launder money and steal resources.

Using a blockchain, companies can reduce the cost of creating a clear supply chain. Mines and smelters can be certified conflict-free if there are no armed groups, no pregnant women working in the mines and no extreme forms of child labor. The certification documentation is then included in the blockchain as part of the supply chain.

A “virtual identity” of a person can also be created on a blockchain by using biometric information, such as a fingerprint or iris scan.

This information is saved on the blockchain and is immutable and cannot be forged, so traffickers transporting victims across borders cannot tamper with this information or change the victim’s identity, giving individuals control over their identities and lives. Moreover, since blockchain is a borderless technology, identification documentation and tracking can happen anywhere in the world.

The United Nations and World Identity Network are working together to create a blockchain identity pilot to combat child trafficking. The government of Moldova is also working with U.S.-based ConsenSys to tackle the rise in child trafficking. The aim of the collaboration is to maintain a digital database for children that cannot be tampered or hacked into.

Changing the Face of Aid

Blockchain has the power to rewrite how we donate to charities and deliver aid by making it possible to track the flow of funds and materials. It enables anyone to confirm that aid has actually reached its intended recipients, without having been stolen or misappropriated. Donors can see and track the direct impact of their contributions with blockchain.

Another example is Coca-Cola, which is using blockchain to help the company increase transparency and verification of its own labor policies abroad, meaning it should be harder for malicious actors to abuse Coca-Cola’s employees.

Blockchain technology is starting to shift the relationship between consumer and business. With blockchain, consumers can check and verify the provenance of a product, encouraging companies to become conscious of a product’s social impact and giving consumers the power to influence company decision-making.

The practical application of blockchain in combating issues like human trafficking, workers’ rights and conflict-free electronics is feasible and sustainable. However, to achieve meaningful success, such initiatives require the cooperation and collaboration of numerous parties.