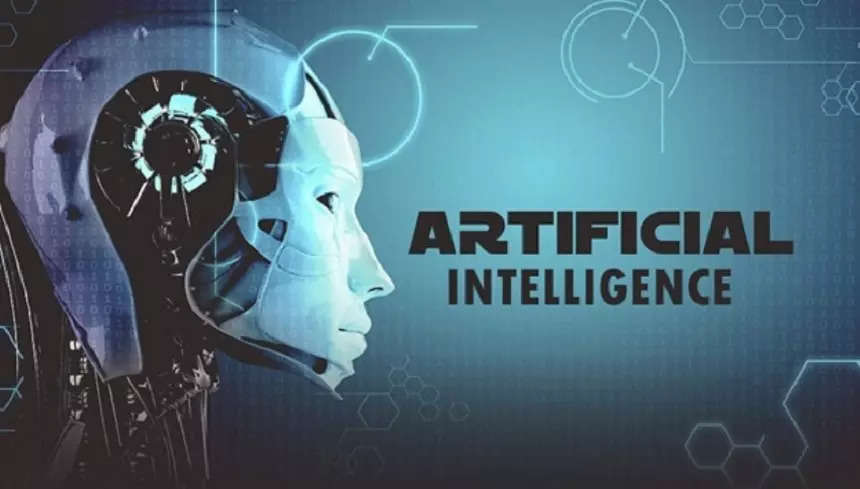 This tutorial delves into Python metaprogramming. It refreshes your Python knowledge by going over the features of Python so that you can better understand the concepts in this tutorial. It also explains how type in Python is more than just returning an object’s class. The book then goes over metaprogramming in Python and how it can be used to simplify certain tasks.

Let us check to see if the preceding statements are correct:

So, the type function called on an object to return the class of that object.

classobj is the class that every class in Python 3 inherits from by default. Everything makes sense now. But what about classobj? Let’s spice things up:

Inception, you say? It turns out that the very first statement (that everything is an object) was not entirely correct. Here’s a more accurate statement:

Except for type, everything in Python is an object, and they are all instances of classes or instances of metaclasses.

type is not what we believe it to be

Python’s built-in metaclass is type. In Python, we can define a custom metaclass by inheriting the type metaclass to change the behavior of classes (such as the behavior of SomeClass). Metaclasses enable metaprogramming in Python.

Here’s what happens when you define a class

Let us first review what we already know. A Python program’s fundamental building blocks are:

In a program, statements do actual work. Statements can execute at global scope (module-level) or local scope (enclosed within a function). Functions are fundamental-like units of code that are made up of one or more statements that are ordered in a specific order to accomplish a specific task. Functions can be defined at the module level or as a class method. Classes enable object-oriented programming to function. They specify how objects will be instantiated and their properties (attributes and methods).

The namespaces of classes are layered as dictionaries. For example:

When the keyword class is encountered, the following occurs:

You can also use type to create classes in Python because it is the default metaclass.

The other side of type

When called with a single argument, type returns the type information for an existing class. A new class object is created when type is called with three arguments. When invoking type, the arguments are the name of the class, a list of base classes, and a dictionary containing the namespace for the class (all the fields and methods).

Is effectively equivalent to:

So, by using our custom metaclass instead of type, we can inject behavior into the classes that otherwise would not be possible. But, before we get into implementing metaclasses for changing behavior, let’s look at some other ways to metaprogram in Python.

Decorators: A common example of metaprogramming in Python

@some_decorator is just the syntactic sugar to represent that some_func is wrapped by another function some_decorator. We know that functions, as well as classes (excluding the type metaclass), are objects in Python, which means they can be:

The previous syntactic is effectively equivalent to:

Assume we have a function that retrieves scraped data from a URL. The server from which we are retrieving the data has a throttling mechanism in place if it detects a high volume of requests from the same IP address with the same interval. So, in order to fool the server, we’d like our scraper to wait for some random amount of time before submitting the request. Is it possible to create a decorator that does this? Let’s take a look:

The inner_function and @wraps decorator might be new to you. If you look carefully, the inner_function is analogous to the some_decorator we just previously defined. The other layer of wrapping in wait_random enables us to pass parameters to the decorator (min_wait and max_wait) as well. The @wraps is a nice decorator that copies the metadata of the func (like name, doc string, and function attributes). If we don’t use these, we will not be able to get useful results from function calls like help(func) because in that case, it returns the docstring and information of wrapper instead of func.

But suppose we have a scraper class with several such functions:

One option is to wrap all the functions with @wait_random individually. But we can do better: We can create a class decorator. The plan is to traverse the class namespace, identify the functions, and wrap them in our decorator.

You can now use @classwrapper to wrap the entire class. But what if there are multiple scraper classes or scraper subclasses? You can either use @classwrapper on them individually or create a metaclass in this case.

There are two steps to creating a custom metaclass:

We subclass the type class and modify the magic methods like __init__, __new__, __prepare__, and __call__ to modify the behavior of the classes while creating them. These methods have information like base class, name of the class, attributes, and their values. In Python 2, the metaclass hook is a static field in the class called __metaclass__. In Python 3, you can specify the metaclass as a metaclass argument in the base-class list of a class.

The attributes get printed automatically due to the print statement in the __init__ method of our CustomMetaClass. Let’s imagine you have an annoying collaborator on your Python project who prefers using camelCase for naming class attributes and methods. You know it’s bad, and the collaborator should be using snake_case (after all, it’s Python!). Can we write a metaclass to change all those camelCase attributes to snake_case?

You might have wondered why we use __new__ instead of __init__ here. __new__ is actually the first step in creating an instance. It is responsible for returning a new instance of your class. __init__, on the other hand, doesn’t return anything. It’s only responsible for initializing the instance after it’s been created. A simple rule of thumb to remember: Use new when you need to control the creation of a new instance; use init when you need to control the initialization of a new instance.

You won’t often see __init__ being implemented in a metaclass because it’s not that powerful — The class is already constructed before __init__ is actually called. You can see it as having a class decorator with the difference that __init__ would be run when making subclasses, while class decorators are not called for subclasses.

Because our task involved creating a new instance (preventing those camelCase attributes from creeping into the class), override the __new__ method in our custom SnakeCaseMetaClass. Let’s confirm that it works:

It is effective! You now understand how to create and use a metaclass in Python. Let’s see what we can do with this.

Metaclasses can be used to impose different rules on attributes, methods, and their values. Similar examples to the preceding example (using snake_case) include:

The main reason for using metaclasses instead of defining all of this logic in the class definitions is to avoid code repetition throughout the codebase.

Metaclasses solve a practical problem of code redundancy (Don’t Repeat Yourself — DRY) because they are inherited among subclasses. Metaclasses also aid in the abstraction of complex class creation logic, typically by performing extra actions or adding extra code while class objects are produced. Here are a few examples of real-world metaclass applications:

Let’s look at some examples of each of them.

Abstract base classes are those that can only be inherited from and not instantiated. Python includes the following features:

Let’s make a Truck class that inherits from the Vehicle class:

It should be noted that we have not implemented the abstract methods. Let’s see what happens if we try to instantiate a Truck class object:

This can be fixed by defining both abstract methods in our Truck class:

Let’s look at a server with multiple file handlers to see how this works. The goal is to be able to quickly find the appropriate handler class based on the file format. We’ll make a handlers dictionary and have our CustomMetaclass register various handlers found in the code:

Based on the file format, we can easily determine which handler class to use. In general, you can use metaclasses whenever you need to maintain some sort of data structure storing class characteristics.

Metaclasses are widely used in frameworks and libraries due to their ability to prevent logic redundancy among subclasses and to hide custom class creation logic that users do not need to know. This opens up interesting possibilities for reducing boilerplate and creating a more appealing API. Consider the following snippet of Django’s ORM usage:

In this section, we will create a Vehicle class that will inherit from the models. A Django package’s model class. Within the class, we define a couple of fields (color and wheels) to represent vehicle characteristics. Let us now attempt to instantiate an object of the class we just created.

We simply had to inherit from the models as a user creating a model for a Vehicle. Create a class model and some high-level statements. The rest of the work (such as creating a database hook, raising an error for invalid values, and returning an int type instead of models. The model created the IntegerField) behind the scenes. Models class and the metaclass it employs.

In this tutorial, you learned about the relationship between Python instances, classes, and metaclasses. You learned about metaprogramming, a technique for manipulating code. We talked about function and class decorators as a way to inject custom behavior into classes and methods. Then we subclassed Python’s default type metaclass to implement our custom metaclasses. Finally, we looked at some real-world applications of metaclasses. The use of metaclasses is hotly debated on the internet, but it should now be much easier for you to analyze and answer whether some problem is better solved using metaprogramming.

A tutorial on visualizing probability distributions in python