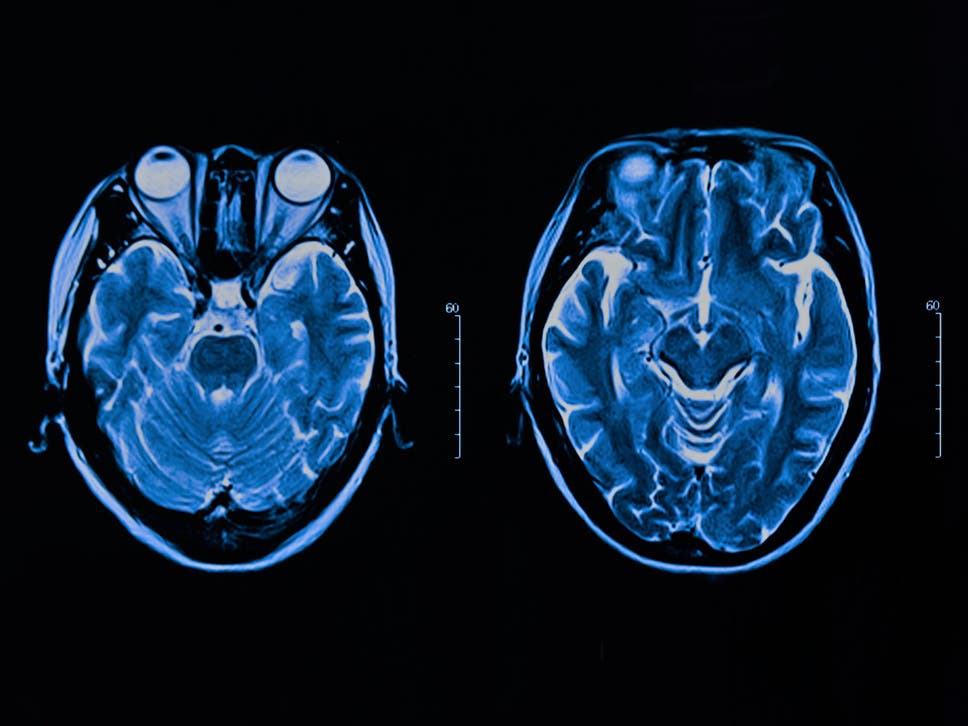 Researchers at Google-owned DeepMind discovered that a recent development in computer science regarding reinforcement learning could be applied to how the brain’s dopamine system works.

The research, published in the scientific journal Nature, has implications for better understanding mental health, as well as for learning and motivation disorders.

It found evidence that something referred to as “distributional reinforcement learning” used in AI algorithms actually mimics the dopamine reward system within the brain.

The technique allows the brain to use distribute the probability of future rewards rather than focussing on actions that result in immediate rewards.

“We found that dopamine neurons in the brain were each tuned to different levels of pessimism or optimism,” the researchers explained in a blog post describing their discovery.

“If they were a choir, they wouldn’t all be singing the same note, but harmonising – each with a consistent vocal register, like bass and soprano singers.

“In artificial reinforcement learning systems, this diverse tuning creates a richer training signal that greatly speeds learning in neural networks, and we speculate that the brain might use it for the same reason.”

Typically, it is AI research that borrows from neuroscience in order to create algorithms and machines capable of replicating the human brain.

However, the firm says that the latest findings are proof that neuroscience can also benefit from AI research to push forward scientific discovery – a process referred to as the “virtuous circle”.

“The existence of distributional reinforcement learning in the brain has interesting implications for both AI and neuroscience,” the researchers conclude.

“We hope that asking and answering these questions will stimulate progress in neuroscience that will feed back to benefit AI research, completing the virtuous circle.”