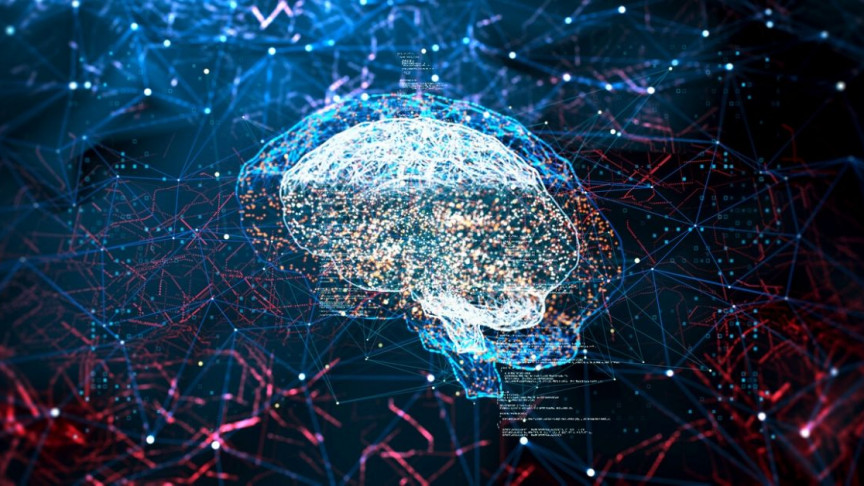 If you are one of those who start their journey by setting the route on Google Maps, Google brings you a better version of Google Maps.

DeepMind has reduced the percentage of prediction inaccuracies drastically. In one of the test models, the prediction errors dropped by less than 51%. This improvement is achieved by implementing a new Machine Learning architecture called ‘ Graph Neural Networks.’

According to DeepMind’s blog, their message-passing algorithm is executed in a graph neural network treating the local road model as a graph. It depicts nodes and edges for each route segment that are connected in the same area. Therefore using these sampled subgraphs, a single model can be trained and can be deployed at scale.

Google aims to extend this model in places like Berlin, Jakarta, Sao Paulo, Sydney, Tokyo, and Washington DC, with improved estimated time accuracies by up to 50%.