Blockchain Technology: Get to Know What It Is and How It Works 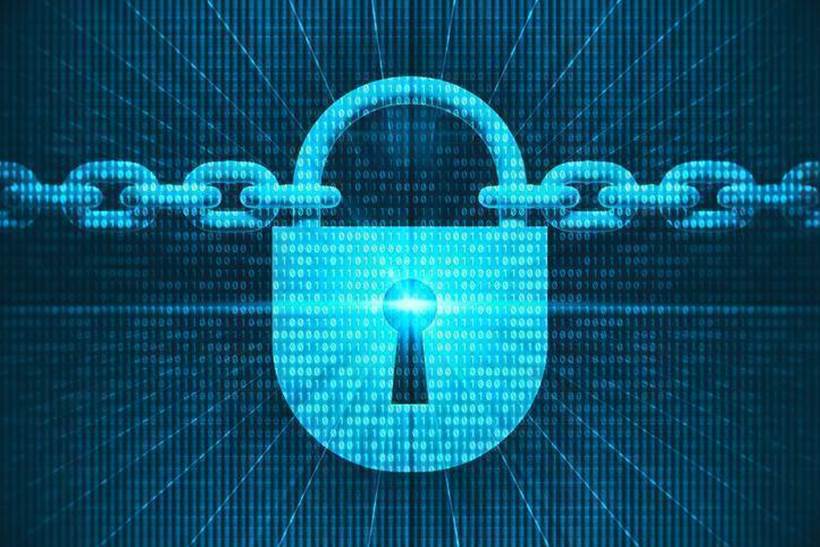 Blockchain (chain of blocks in English) comprises a distributed database in which each item has a timestamp and a link to a previous document so that as you seal this item it is theoretically impossible to modify.  It is for this reason that the blockchain is used in types of applications that require high reliability so that falsifications do not occur.

The stamping of time in the operation called transaction in blockchain slang allows blockchains to store information of which we are interested in making a temporary follow-up for some reason. An example of this would be a contract that must be negotiated annually and that therefore varies once every twelve months. Being a distributed database, the items are replicable in different computers, this leads to finding each of the data on several servers or computers and their synchronization occurs almost simultaneously, it is very difficult to falsify all at once and get it with one of the registers; it would be easy to detect the error and prevent it from spreading.

That is when an authorized modification is made it is very easy to validate the authorization and modify all the records simultaneously. Other interesting features of the blockchain are that the information is not deleted; when we talk about modifications, these are modified by addition. The only operation that is performed is the data addition, so the blockchain stores all the history of the document or the items of the modifications that we have been applying to it.

When we think of blockchain, the financial sectors come to mind especially as we relate it to cryptocurrencies. In part, it makes a lot of sense that blockchain supports bitcoins, currently the best-known cryptocurrency. However, the blockchain also has immense power in other sectors, for example, the world of marketing and advertising.

The blockchain serves to guarantee data transfer, something that has been sent by an individual A to an individual B. To understand it we must explain the concepts that make this operation possible.

The blockchain serves to guarantee data transfer, something that has been sent by an individual A to an individual B. To understand it we must explain the concepts that make this operation possible.

For a transaction to be added to the block, it must be verified. What does this work? Miners. They are computers that are dedicated not only to keep a copy of this great “virtual book”, but also to validate that all the nodes in it agree among themselves.

We arrive then at what is a node. These are the computers that conform to the network, ultimately the participants. When they are connected, they also act by having a copy of the blockchain, thus becoming a P2P network.

The transactions made through blockchain have no backward movement. Once registered, they cannot be deleted. The fact that it distributes all the nodes of the network makes any variation suspicious. In addition to making modifications of the information already written, there must be a consensus of the majority of the nodes. The blockchain protects your information against hackers by creating this highly collaborative and distributed network. For it is a system very resistant to attacks, faults or falsifications.

The blockchain, beyond what it supposes to project for the coming years, has created high expectations. By its similarity to different peer-to-peer networks, we can reduce that these were also innovative at the beginning, giving much to talk about. However, at that time the debate turned more on readability and copyright, while with the blockchain we focused on a peer-to-peer network concentrated on payments and transfers of different files or documents.

Blockchain also has created great expectations for its involvement with the economy and various collaborative models, where costs are lower and have a decentralized system for the financial world.

We must not forget the evolution and change in a sector as dynamic as this is, with addition every week of news, ideas, companies, solutions, innovations, all this conforms a truly revolutionary model that will not stop modifying technology such as cryptocurrencies or the blockchain in itself.

Hyperledger is being chosen by many new innovators to handle their blockchain end of things, due to its high...
Read more
Blockchain Education

Bitcoin trading can be highly profitable for professional investors as well as beginners. The market is new,...
Read more
Blockchain Education

Cryptocurrency exchange is where users can come together and trade in different cryptocurrencies and fiat currencies. Online...
Read more
Blockchain Education

The process of creating or minting bitcoins is difficult to hack and this gives security to bitcoins....
Read more

OR to be dominated by AI in near future

According to a new study from Frost & Sullivan, the use of artificial intelligence (AI) and analytics in conventional operating rooms will help hospitals address...
Read more

New developments and opportunities are opening up in artificial intelligence, says Paul Budde. I RECENTLY followed a "lunch box lecture", organised by the University of Sydney. In...
Read more

The potential of Crypto Mixers

By analyzing a public blockchain, transactions can be associated with a specific person. There may be a threat to anonymity if a cryptocurrency wallet...
Read more

Ecological monitoring helps researchers to understand the dynamics of global ecosystems, quantify biodiversity, and measure the effects of climate change and human activity, including...
Read more

Basics of Blockchain as a Service

According to a recent report by Fortune Business Insights, “The global blockchain as a service market is set to reach $24.94 B by 2027,...
Read more

$16 Million in BTC Stolen on Liquid

The Liquid Network, a network from Blockstream, has been revealed to have contained a vulnerability within it. This vulnerability allowed certain individuals to steal...
Read more

Is Reality an Artificial Intelligence Simulation?

The existential question that we should be asking ourselves, is are we living in a simulated universe?The idea that we are living in a...
Read more

Growth of AI and China

Made in China “Made in China” used to mean cheap and poor quality, and probably involving the theft of intellectual property somewhere along the line....
Read more

A number of members in the cryptocurrency community, typically people who are paid in crypto assets, have tried a myriad of prepaid cards that...
Read more

Wirecard a Chance for Blockchain

A temporary nuisance for crypto debit card holders, the Wirecard debacle reminds the public of the problems blockchain technology was designed to fix.Some of...
Read more