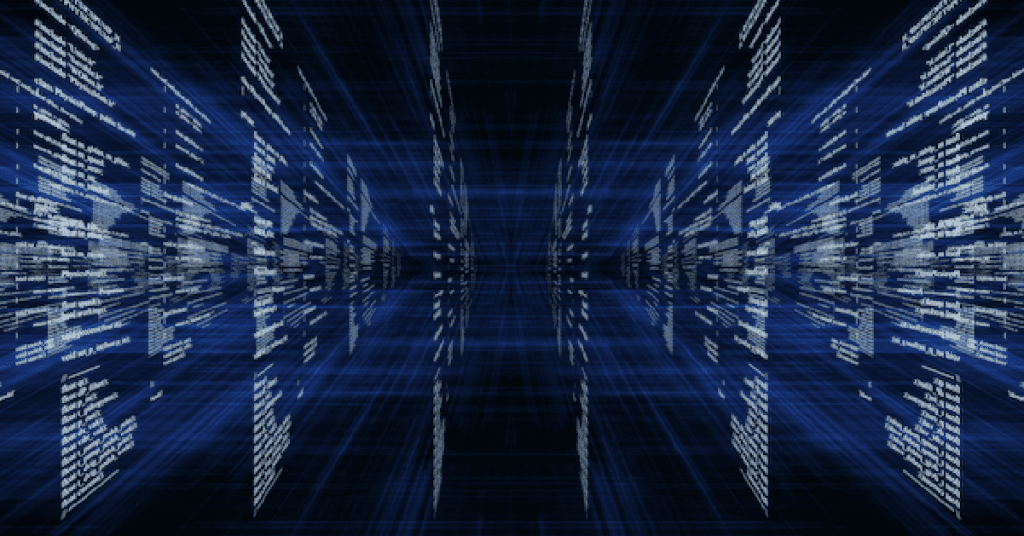 An approach commonly used to train agents for a range of applications from robotics to chip design is reinforcement learning (RL). While RL excels at discovering how to solve tasks from scratch, it can struggle in training an agent to understand the reversibility of its actions, which can be crucial to ensure that agents behave in a safe manner within their environment. For instance, robots are generally costly and require maintenance, so one wants to avoid taking actions that might lead to broken components. Estimating if an action is reversible or not (or better, how easily it can be reversed) requires a working knowledge of the physics of the environment in which the agent is operating. However, in the standard RL setting, agents do not possess a model of the environment sufficient to do this.

In “There Is No Turning Back: A Self-Supervised Approach to Reversibility-Aware Reinforcement Learning”, accepted at NeurIPS 2021, we present a novel and practical way of approximating the reversibility of agent actions in the context of RL. This approach, which we call Reversibility-Aware RL, adds a separate reversibility estimation component to the RL procedure that is self-supervised (i.e., it learns from unlabeled data collected by the agents). It can be trained either online (jointly with the RL agent) or offline (from a dataset of interactions). Its role is to guide the RL policy towards reversible behavior. This approach increases the performance of RL agents on several tasks, including the challenging Sokoban puzzle game.

The reversibility component added to the RL procedure is learned from interactions, and crucially, is a model that can be trained separate from the agent itself. The model training is self-supervised and does not require that the data be labeled with the reversibility of the actions. Instead, the model learns about which types of actions tend to be reversible from the context provided by the training data alone. We call the theoretical explanation for this empirical reversibility, a measure of the probability that an event A precedes another event B, knowing that A and B both happen. Precedence is a useful proxy for true reversibility because it can be learned from a dataset of interactions, even without rewards.

In practice, we sample pairs of events from a collection of interactions, shuffle them, and train the neural network to reconstruct the actual chronological order of the events. The network’s performance is measured and refined by comparing its predictions against the ground truth derived from the timestamps of the actual data. Since events that are temporally distant tend to be either trivial or impossible to order, we sample events in a temporal window of fixed size. We then use the prediction probabilities of this estimator as a proxy for reversibility: if the neural network’s confidence that event A happens before event B is higher than a chosen threshold, then we deem that the transition from event A to B is irreversible.

To illustrate the distinction between RAE and RAC, we evaluate the capabilities of both proposed methods. A few example scenarios follow:

We also tested against the classic Cartpole task, in which the agent controls a cart in order to balance a pole standing precariously upright on top of it. We set the maximum number of interactions to 50k steps, instead of the usual 200. On this task, irreversible actions tend to cause the pole to fall, so it is better to avoid such actions at all.

We show that combining RAC with any RL agent (even a random agent) never fails, given that we select an appropriate threshold for the probability that an action is irreversible. Thus, RAC can guarantee safe, reversible interactions from the very first step in the environment.

Sokoban is a puzzle game in which the player controls a warehouse keeper and has to push boxes onto target spaces, while avoiding unrecoverable situations (e.g., when a box is in a corner or, in some cases, along a wall).

For a standard RL model, early iterations of the agent typically act in a near-random fashion to explore the environment, and consequently, get stuck very often. Such RL agents either fail to solve Sokoban puzzles, or are quite inefficient at it.

We compared the performance in the Sokoban environment of IMPALA, a state-of-the-art model-free RL agent, to that of an IMPALA+RAE agent. We find that the agent with the combined IMPALA+RAE policy is deadlocked less frequently, resulting in superior scores.

In this task, detecting irreversible actions is difficult because it is a highly imbalanced learning problem — only ~1% of actions are indeed irreversible, and many other actions are difficult to flag as reversible, because they can only be reversed through a number of additional steps by the agent.

Conclusion
We present a method that enables RL agents to predict the reversibility of an action by learning to model the temporal order of randomly sampled trajectory events, which results in better exploration and control. Our proposed method is self-supervised, meaning that it does not necessitate any prior knowledge about the reversibility of actions, making it well suited to a variety of environments. In the future, we are interested in studying further how these ideas could be applied in larger scale and safety-critical applications.

Plugging a computer into your brain