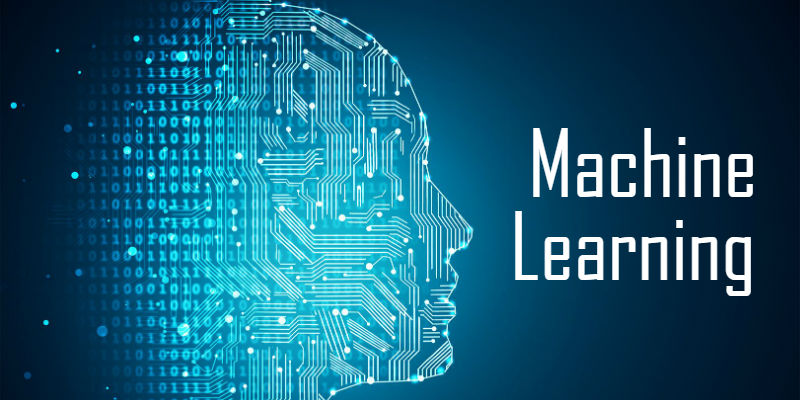 In a video game, opponents are now pre-scripted NPCs (non-playable characters), but a machine learning NPC could allow gamers to play against fewer predictable rivals, making the game much more entertaining. Machine learning is already being utilized in NPCs by a number of organizations.

Mobile games now account for half of the revenue generated by video games. Because of the hardware limitations of smartphones, the scope of these games is limited. However, with the integration of AI and ML chips into smartphones, this situation has begun to change.

One of the most difficult challenges in game development is creating a realistic virtual world in which players can interact with NPCs. Using NLP, users could be able to speak to in-game characters and receive real responses. It will be similar to conversing with Siri, Alexa, or Google Assistant.

The ability of a machine learning algorithm to model complex systems is its strength. Developers of video games are constantly striving to make gaming more immersive and realistic. Modeling the real world is extremely difficult, but ML algorithms can aid in the creation of these complex models that players have no control over.

Games are typically made up of several assets that are all produced in the same way. ML techniques can aid in the optimization of workflows, allowing artists to spend more time on the creative aspects of their work and less time on the mechanical aspects.

With the growing demand in the industry, traditional video game developers can hone their ML techniques. Machine learning will be among the technologies and innovations transforming the game development industry. As a result, game designers can practice both in order to become more efficient.