SEC to provide a Flexible format for Cryptocurrency Registrations 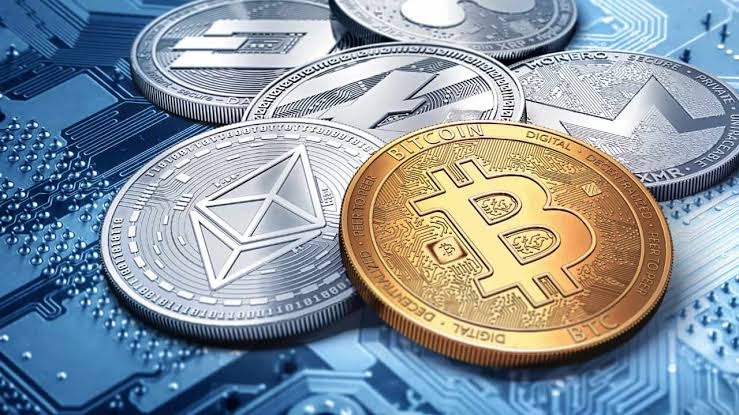 The SEC recommends a flexible approach to the registration of digital tokens in securities. A similar statement was included in the transcript of Department Head Gary Gensler’s upcoming speech to the US Senate. He tasked the team with developing technology that would allow the trading of both commodities and securities at the same time. Understanding that given their nature, flexibility in the current disclosure obligations is reasonable. In an upcoming speech, Gensler will reiterate the position that most crypto-assets are securities and that industry players “need to register with an agency, whether they call themselves decentralized or not.”

The SEC chairman described stablecoins as “money market units or other types of securities” that are also regulated and registered with the commission. Gensler has repeatedly stated in the past that most tokens fall under the definition of SEC securities and jurisdiction.

Recall that the head of the department said in September that he would support the granting by the US Congress of additional powers to regulate the CFTC cryptocurrency market.