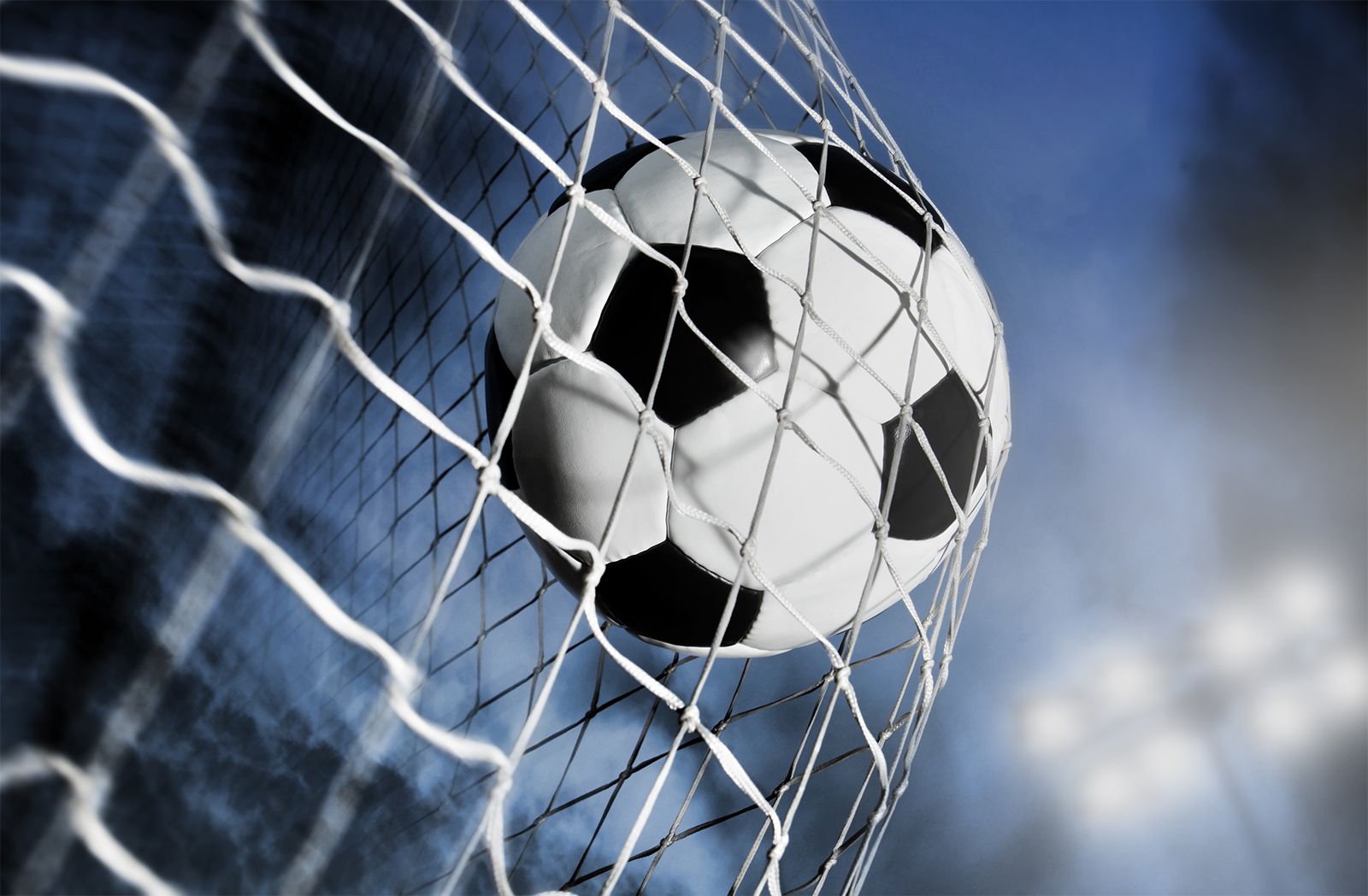 Manchester United have appointed their first Chief Data Science Officer (Data Scientist) to help drive the club’s use of data to help players and staff thrive on the pitch.

The club has appointed Dominic Jordan, a senior data scientist, tasked with improving the way the club collects data generated in its football stores.

Dominic joins United from Manchester-based N Brown Group, where he led a strong team of data scientists, engineers and analysts who optimized the operations of one of the UK’s largest online retailers.

Previously, he worked for a US-based, world-leading provider of population movement analysis and developed algorithms for monitoring the flow of people and vehicles in transportation systems.

Manchester United Football Director, John Murtough said the appointment reflects the growing importance of data science in a variety of areas within the club and its potential to create a competitive advantage.

He said that they are already using a lot of data to analyze player performance and fitness, and to look for opponents and recruitment goals. But there is tremendous potential to strengthen our existing capabilities and build new ones as part of a more integrated approach to managing and using data.

It’s not about replacing the human elements of performance and decision making. Coaches will always use their knowledge and judgment, and players, experience and instinct, but these things can be complemented by the intelligent use of data.

Ultimately, it’s about the players, coaches and supervisors being provided with the best possible information so that they can make the right decisions quickly.

Regarding his role, Jordan said, Data science is the process of using scientific methodology to extract insights and insights from noisy data and applying that knowledge to provide actionable information.

So, the job is to have a team of data scientists and analysts who collect, cleanse, and combine data from all kinds of sources to help real experts make effective decisions with more confidence.