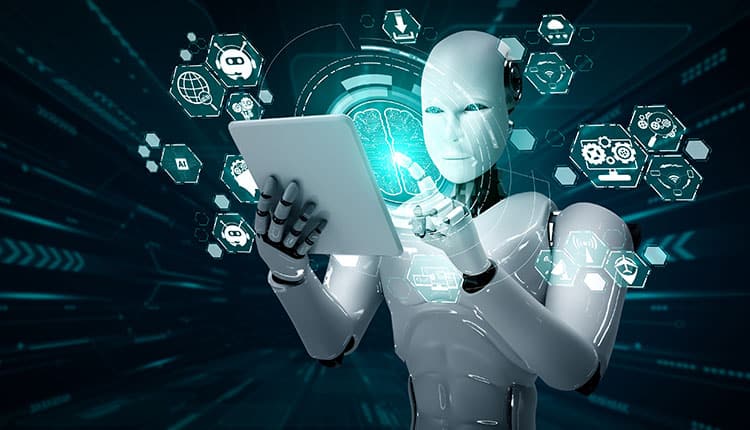 Instagram is experimenting with new methods to verify the ages of its youngest users, such as using artificial intelligence to analyze a photo and estimate the user’s age.

Instagram, which is owned by Meta, announced on Thursday that AI is one of three new methods it is testing to verify users’ ages on the photo-sharing site. If users change their Instagram birth date from under 18 to over 18, they will be required to use one of the options to verify their age. Instagram is first testing these options with users in the United States. It already requires users to enter their age when they first use the service and uses AI in other ways to determine whether users are children or adults.

The change is part of an ongoing effort to ensure that the photo-sharing app’s youngest users see age-appropriate content. It comes less than a year after a Facebook whistleblower’s disclosures raised concerns about the platform’s impact on younger users.

Instagram came under fire last year after documents leaked by whistleblower Frances Haugen revealed that the social media site was aware of how it can harm mental health and body image, particularly among teenage girls.

Instagram’s blog post explains how Yoti’s AI age estimation works: A user is directed to take a video selfie on their smartphone (Yoti stated that this step ensures that the resulting image contains a real person), and Instagram shares an image from that selfie with the company. Yoti’s AI detects the presence of a face in the image and then examines its facial features to determine the person’s age.

Yoti’s chief policy and regulatory officer, Julie Dawson, told CNN Business that its AI was trained using a dataset that included images of people’s faces as well as the year and month they were born. (According to documentation released by the company in May to explain its technology, it was trained on “millions of diverse facial images.”)

When a new face appears, it performs a pixel-level analysis of that face and then returns a number — the age estimation with a confidence value, Dawson explained. Yoti and Instagram delete the selfie video and the still image taken from it once the estimation is complete.

Verifying a user’s age can be a difficult task for tech companies, partly because many users may not have a government-issued photo ID card that can be checked.

Yoti’s technology, according to Karl Ricanek, a professor at the University of North Carolina Wilmington and director of the school’s Face Aging Group Research Lab, is a good application of AI.

Trying to protect children is a worthwhile endeavor, he said.

While such technology could be beneficial to Instagram, several factors, including puberty, which changes a person’s facial structure, as well as skin tone and gender, can make it difficult to accurately estimate age from a picture, according to Ricanek.

According to recent Yoti documentation, its technology is slightly less accurate at estimating the ages of children aged 13 to 17 with darker skin tones than those with lighter skin tones.

According to the document, the technology’s estimate of a child’s age between the ages of 13 and 17 was 1.56 years off on average. (The average error rate for teenagers is 1.52 years.)

According to Luke Stark, an assistant professor at Western University in Ontario, Canada, who focuses on the ethical and social ramifications of AI, this means that there will be a lot of errors in actual use. In either case, he added, “We’re still taking a mean absolute error of about a year to a year and a half.”

Several CNN employees, all of whom were over the age of 25, participated in an online demo of Yoti’s age-estimation technology. According to Yoti’s chief marketing officer, Chris Field, the demo differs from the experience Instagram users will have in that it takes a selfie rather than a short video, and the result is an age-range estimation rather than a specific age estimation.

The results varied: for a couple of reporters, the estimated age range was correct, but for others, it was several years off. For example, it assumed one editor was between the ages of 17 and 21, despite the fact that they are in their mid-30s.

Among other concerns, Stark fears that the technology will contribute to “surveillance creep.”

It’s certainly problematic because it trains people to expect to be watched and evaluated, he says.