Importance of NFT in the crypto world 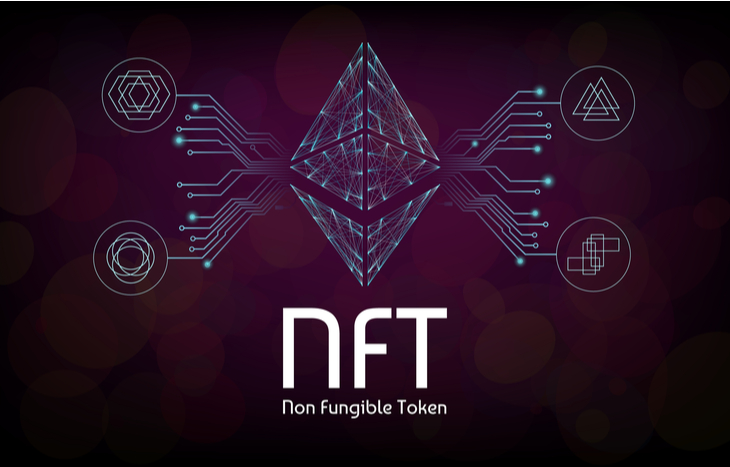 Non-fungible tokens, or NFTs, are hotter than a barbeque in May right now. Here’s what they are, and why the world has gone NFT-crazy in the past month.

For all their differences, that Rs 100 note in your pocket and a single bitcoin token share one important thing. They are no different from any other Rs 100 note or bitcoin. They were designed, as all currencies are, to be mutually interchangeable.

NFTs, on the other hand, are a class of cryptocurrency assets in which each item, or token, is entirely unique. This makes them useless as a currency, but quite useful for other things.

Such as? Well, creating digital art, for one.

From its website: “CryptoKitties is one of the world’s first blockc

hain games. ‘Blockchain’ is the technology that makes things like bitcoin possible. While CryptoKitties isn’t a digital currency, it does offer the same security: each CryptoKitty is one-of-a-kind and 100% owned by you. It cannot be replicated, taken away, or destroyed.”

So that’s it? Virtual cats? Not quite. A lot has happened since, especially in the past month , during which NFTs have turned from the nichiest of niche pursuits into a straight-up global obsession.

The Big Bang: On Feb. 15, 2021, the venerable Christies, founded in 1766, became the first major auction house to announce plans to sell a purely digital piece of art—an NFT created by digital artist Mike Winkelmann, aka Beeple.

Called Everydays-The First 5000, it comprises, as the name suggests, 5,000 individual images created every day from 2007 to 2021 and posted on Beeple’s Instagram.

If you think that’s absurd, get this.

An hour after the auction began on Thursday, the price jumped from $100 to $1 million.

But are NFTs just the latest fad, we hear you ask? They could be.

That said, they could very well be the next big thing. Truly big. Not for cats and giggles, or a digitally encoded version of this epic LeBron James dunk (which sold for $208,000 on Monday), but for more sober and practical uses.
Such as? The most obvious use of unique, hack-proof virtual tokens is storing all kinds of data, private and public—from your birth certificate and health data to land records and much, much more.

More importantly, they could one day revolutionise the way we create and execute agreements to exchange money, shares, property, or virtually any asset through smart contracts. These digital contracts could one day do away with the need for a third-party arbitrator, such as a court, and instead use a computer program on blockchain to confirm that the conditions have been met.

Now that would be revolutionary.

This article has been published from the source link without modifications to the text. Only the headline has been changed.
Source link
Facebook
Twitter
Pinterest
WhatsApp
Linkedin
ReddIt
Email
Tumblr
Telegram
Mix
VK
Previous articleChinese Beauty App to buy Crypto worth $100 million
Next articleArt that Lives on the Blockchain