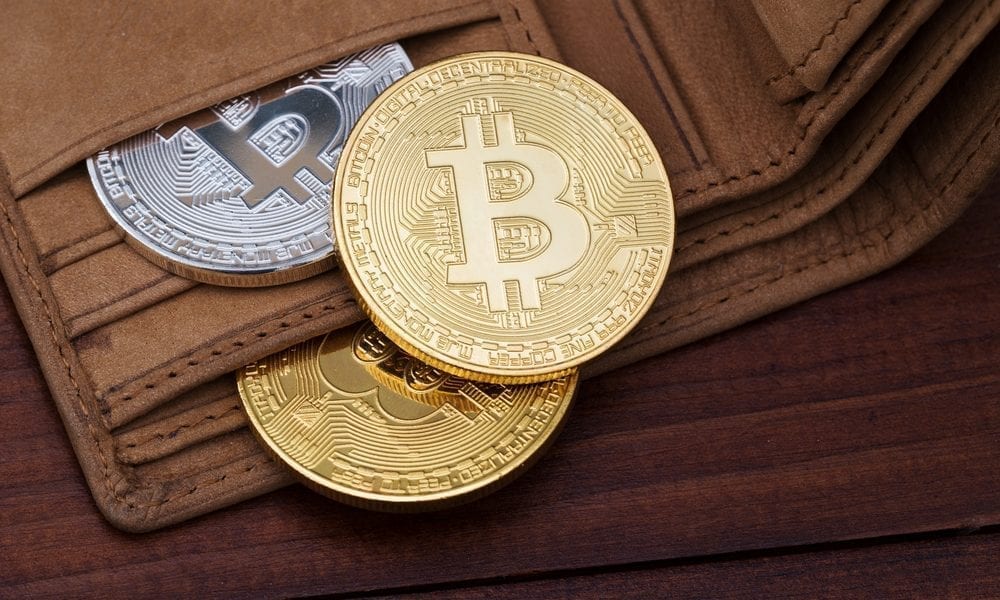 Five years ago, Bitcoin and its cousins in cryptocurrency seemed so unimportant that central banks could hardly be bothered to sneer at them. Now central banks in small countries like the Bahamas and big ones like China are rolling out digital currencies of their own, with the European Central Bank and the U.S. Federal Reserve watching closely. And these days, Bitcoin seems almost traditional compared with a raft of other new developments that might be pointing to a new path forward for money — or toward more of the ups and downs, scams and sudden fortunes that have marked much of the crypto era. Here’s a guide to some of the ideas that could transform the world of finance.

Central banks already deal with electronic versions of money, but a digital currency could extend some services that central banks provide to financial institutions to the public at large. A broadly used digital currency could mean payments clear more rapidly and make banking services available to the estimated 1.7 billion people around the world who lack them. The People’s Bank of China, the most aggressive of the large central banks, has held trials involving e-wallets in a few cities. Transactions with central bank currencies wouldn’t be anonymous — that would make it easier for governments to crack down on money laundering and tax evasion and, as privacy advocates note, give them a powerful new tool for surveillance. The PBOC and other central banks sped up their efforts after Facebook Inc. and a slew of collaborators last year unveiled plans for a digital currency called Libra. For central bankers, currency isn’t merely an economic issue; it’s about sovereignty.

What if computer code could take the place of bankers? That’s the goal of the decentralized finance, or DeFi, movement that’s grown out of a decade of experimentation with crypto­currencies. A DeFi world could be one where money flows more efficiently and cheaply, its proponents say, and would create new ways for savers to earn money on their holdings. Critics say DeFi is more likely reinventing the hype, wild speculation, and money-losing possibilities of crypto. DeFi revolves around applications known as dapps that perform financial functions on digital ledgers called blockchains. Dapps let people lend or borrow funds from others, go long or short on a range of assets, trade coins or earn interest in a savings-like account. The transactions are governed by rules embedded in the software called smart contracts. Like everything else in the realm of digital currencies, or software in general, DeFi accounts can be vulnerable to hackers. Even buggy code can destroy value. Users wiping themselves out by accident is dismayingly common, too.

When you deposit money in a bank, you’re effectively making a loan that earns interest. Yield farming, or yield harvesting, typically involves lending crypto­currency in return for interest and sometimes for fees, but more ­importantly for handouts of units of a new crypto­currency. The real payoff comes if that coin appreciates rapidly. The most basic approach is to lend digital coins, such as Dai or Tether, through a dapp such as Compound, which then lends the coins to borrowers who often use them for speculation. Interest rates vary with demand, but for every day’s participation in the Compound service, you get new Comp coins, plus interest and other fees. If the Comp token appreciates — it almost doubled in value in June — your returns skyrocket as well, though a crash shortly thereafter showed the risk that accompanies the hoped-for reward.

A decentralized exchange, or dex, is a set of software protocols that buyers and sellers can use to find each other and carry out transactions through smart contracts, which are self-executing agreements. Teams of developers set up dexes that then run on their own. Their use has ballooned this year, largely as a result of an explosion in the issuance of DeFi coins used in yield harvesting and other schemes promising huge returns. Unlike many centralized exchanges, most dexes have welcomed new DeFi coins with open arms, letting them list with little scrutiny and for free. As these coins (including Comp, Dai and SNX) garnered followers, so did the ­decentralized exchanges willing to host them. But along with the risks of hacking that all exchanges face, it remains to be seen whether regulators will let dexes — with their reluctance to check users’ identities — carry on with their wide-open operating style if they continue to grow.

In a decentralized enterprise, who gets to decide all the many things that get decided? In big disputes over the future course of Bitcoin, for example, whoever gets the most computing power on their side often wins, though the losers sometimes split off their transactions to create, in effect, a new currency, such as Bitcoin Cash or Bitcoin Gold. To avoid that kind of messy battle without creating a central authority or entity, a slew of new crypto projects is instead relying on so-called governance tokens for decision-making. They’re often issued to regular token users, or with investments in Libra or other projects. Holders can vote on the project’s strategy and any other issues that come up. The idea is to govern projects via a distributed network of stakeholders. There’s also the hope of making a newly minted variety of cryptocoin more attractive. If the arrangement seems reminiscent of the votes that come with shares of stock, that’s on purpose. A big question is whether the U.S. Securities and Exchange Commission will deem governance tokens to be so much like equity shares that it will require startups to go through a formal public offering — a hurdle that all but ended an earlier craze of raising money through ICOs, or initial coin offerings.

This article has been published from a wire agency feed without modifications to the text. Only the headline has been changed.
Source link
Facebook
Twitter
Pinterest
WhatsApp
Linkedin
ReddIt
Email
Tumblr
Telegram
Mix
VK
Previous articleUsing endpoint AI in vision applications
Next articleUnderstanding the Difference between Blockchain and Relational database