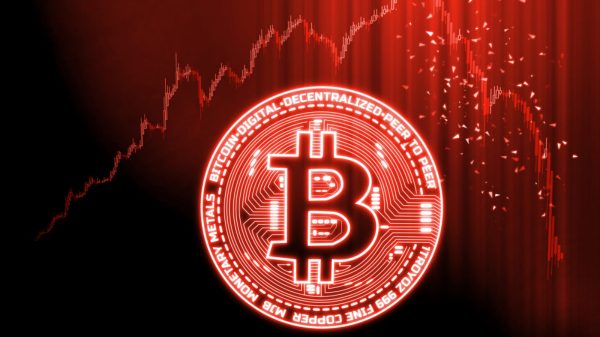 This time, it appeared in the crosshairs of Canadian-American political pundit David Frum whose biggest accomplishment was writing the 2002 State of the Union address of former U.S. President George W. Bush.

In a series of tweets, Frum predicts that Bitcoin is going to crash “fast and deep” if interest rates rise:

How fast and deep does Bitcoin price crash when interest rates rise and opportunity cost of holding Bitcoin surges?

Frum also trotted out the same tired arguments about money laundering and China allegedly having an outsize impact on the cryptocurrency.

Printing your way out

The MSNBC contributor quickly received some pushback from Bitcoiners. Nic Carter of Castle Island Ventures claims that the corporate sector would be insolvent if interest rates were to rise:

If interest rates rise the corporate sector and the government will be insolvent. What do you think is more likely – we bankrupt everything, or we print our way out?

With ongoing central bank money printing, think about what needs to happen for interest rates to rise. That means even with ever more liquidity, there have to be net sellers of sovereign debt in massive absolute size. Where does that cash go in a rising interest rate environment?