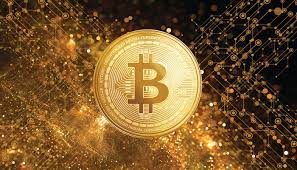 Bitcoin (BTC) dropped below the $18,500 price level for the first time on Saturday, failing to recover to the $20,000 to $23,000 range it had been trading in consistently the previous week.

As of press time, bitcoin was trading at around $18,319 per coin, down 10.8 percent in the previous 24 hours. According to CoinGecko, Bitcoin’s market capitalization has dropped to around $350 billion, a 73 percent drop from its all-time high in November.

Bitcoin has historically experienced asymptotic price rises followed by steep drops, which typically lasted several months to two years. These periods are referred to as “cycles” by cryptocurrency traders and speculators, and they frequently refer to historical price levels when setting new price targets.

Some cryptocurrency traders predicted that bitcoin would not fall below its earlier cycle’s highs, which held true during the 2018 drawdown but has now been refuted for the current cycle.

During bitcoin’s 2017 rally, it reached a high of $19,783 in December 2017 before plummeting to the four-digit range just one month later.

The drop in Bitcoin’s price Saturday morning also impacted the broader cryptocurrency market, with Ether falling 12.4 percent to $948, well below its 2017-2018 cycle highs of $1,448.