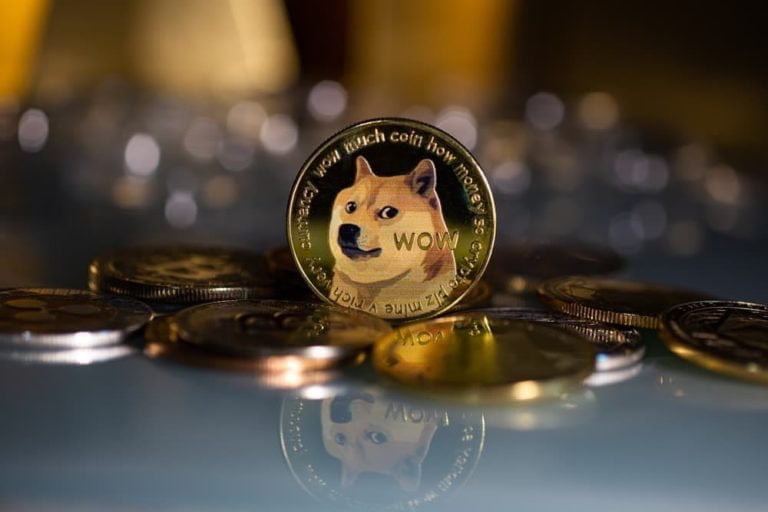 An annoyed investor has indicted billionaire CEO Elon Musk for $258 billion over supposed claims of running a Dogecoin pyramid scheme.

Elon Musk has been vocal about his affection for Dogecoin, frequently tweeting positive messages about the meme cryptocurrency. He had even lectured cryptocurrency exchange Binance about a bug that affected DOGE holders. However, a DOGE investor believes that, in light of the coin’s recent poor performance, Musk’s preference for the coin was supposedly a carefully constructed pyramid scheme.

Plaintiff Keith Johnson filed a complaint against Musk in federal court in Manhattan, naming Musk’s companies, Tesla and SpaceX. The cryptocurrency was initially designed as a “memecoin” intended only for amusement. However, Musk’s support had skyrocketed its popularity, resulting in increased investor demand.

Musk had previously stated that both of his companies would accept DOGE payments. However, the coin’s popularity skyrocketed last year after Musk tweeted that he would accept the cryptocurrency as payment for Tesla vehicles. As per Johnson’s complaint, this was a case of racketeering via false claims that drove up the price of DOGE before allowing it to fall. Johnson also claims that he was duped into investing in cryptocurrency after believing in the “Dogecoin Crypto Pyramid Scheme” and losing money.

According to an excerpt from the complaint, the defendants were aware that Dogecoin had no value since 2019, but continued to promote Dogecoin in order to profit from its trading. Musk used his position as the World’s Richest Man to profit, expose, and amuse himself by operating and manipulating the Dogecoin Pyramid Scheme.

Johnson claims that he is suing on behalf of other investors who have lost money after investing in Dogecoin as a result of Musk’s advocacy. He has also asked for the motion to be classified as a class-action lawsuit. Johnson also estimates that investors have lost around $86 billion since Musk promoted cryptocurrency. The lawsuit seeks full reimbursement of this amount as well as an additional $172 billion in damages. The lawsuit also seeks to prevent Musk and his companies from promoting DOGE. According to Johnson, the coin is similar to a pyramid scheme because it is neither a product nor has intrinsic value.