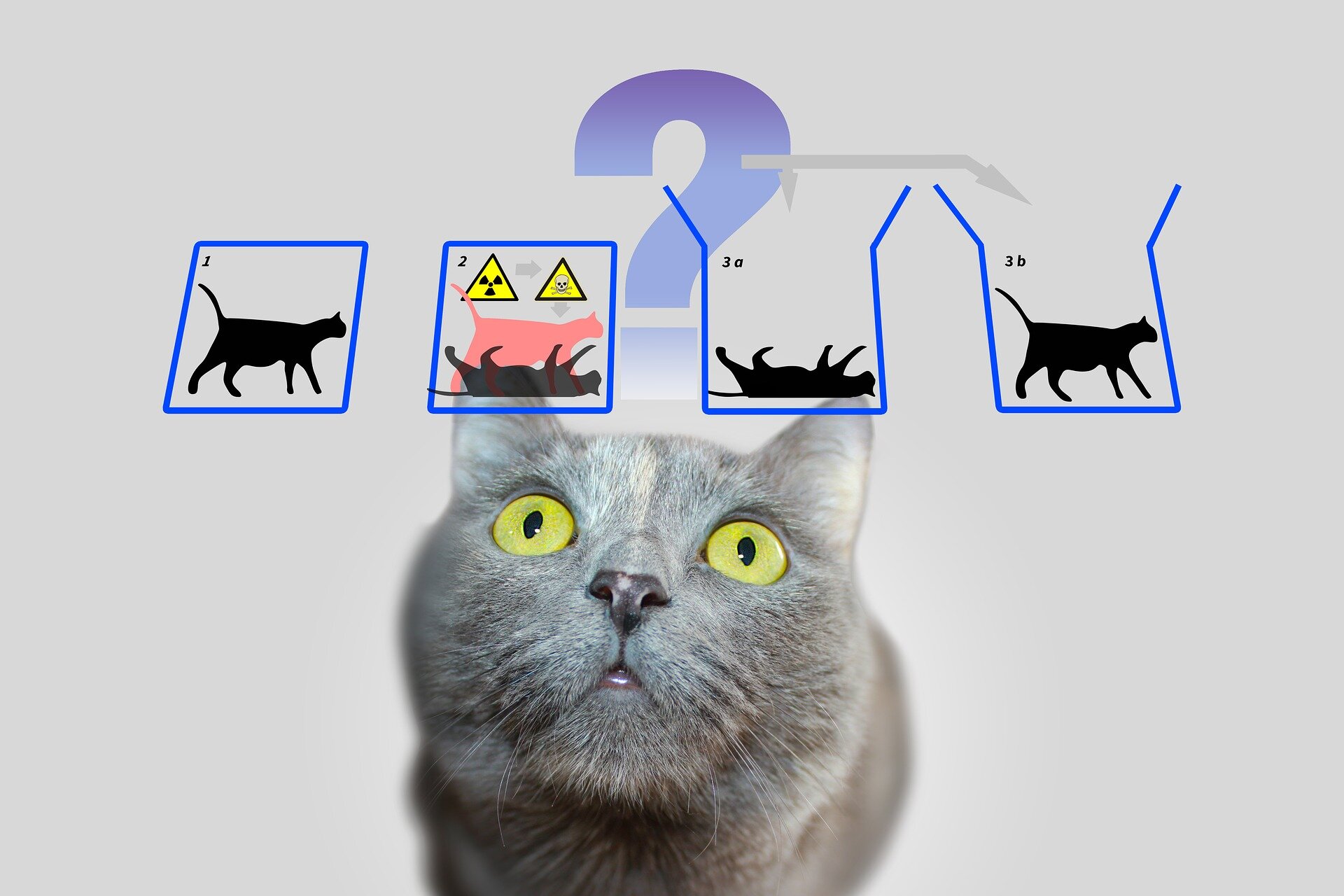 From materials science to computer vision, the potential of this fundamental breakthrough is vast.

A team of scientists developed a means of calculating the ground state of Schrödinger’s equation in quantum chemistry with artificial intelligence (AI), according to a recent study in the journal Nature Chemistry.

The potential applications of this fundamental breakthrough in quantum chemistry are vast.

Quantum chemistry aims to predict the chemical and physical properties of molecules — using only the arrangement of their atoms in three-dimensional space. This avoids the need for resource-intensive and slow laboratory experiments, Phys.org reports. In theory, this can be done via solving Schrödinger’s equation, but executing this in practice has always proved unspeakably difficult.

The study comes from scientists at Freie Universitāt Berlin, where the team of scientists created a deep learning method capable of achieving an unprecedented combination of computational efficiency and accuracy. This comes on the heels of several transformations in technological and scientific fields, thanks to AI — from materials science to computer vision.

“We believe that our approach may significantly impact the future of quantum chemistry,” said the lead scientists in the study, Professor Frank Noé.

No longer a trade-off between accuracy, computational cost

Crucial to both quantum chemistry and the Schrödinger equation is the wave function — an object in mathematics capable of specifying the comprehensive behavior of electrons within a molecule. It’s a high-dimensional entity, which makes it exceedingly hard to capture the spectrum of nuances encoding how specific electrons affect one another.

Numerous methods of quantum chemistry leave the drive to express the wave function out of the question, instead of only trying to mathematically obtain the energy of a specific molecule. But this forces a need for approximations, which limits the quality of predictions.

There are other methods capable of representing the wave function — using a very large number of simple mathematical building blocks — but these methods are so complex that they make it too impractical to calculate the wave function for more than a figuratively-small handful of atoms. “Escaping the usual trade-off between accuracy and computational cost is the highest achievement in quantum chemistry,” said Jan Hermann of the Freie Universitāt Berlin, who designed critical features of the new method described in the study.

“As yet, the most popular such outlier is the extremely cost-effective density functional theory. We believe that deep ‘Quantum Monte Carlo,’ the approach we are proposing, could be equally, if not more successful,” added Hermann. “It offers unprecedented accuracy at a still acceptable computational cost.”

The team of scientists designed a deep neural network to represent wave functions of electrons — an entirely new method. “Instead of the standard approach of composing the wave function from relatively simple mathematical components, we designed an artificial neural network capable of learning the complex patterns of how electrons are located around the nuclei,” explained Noé.

“One peculiar feature of electronic wave functions is their antisymmetry. When two electrons are exchanged, the wave function must change its sign. We had to build this property into the neural network architecture for the approach to work,” added Hermann.

This feature — called “Pauli’s exclusion principle” — led the authors of the study to name their method “PauliNet.”

Beyond the Pauli exclusion principle, there are also other fundamental physical properties of electronic wave functions. And much of PauliNet’s success involves its ability to integrate these properties into one deep neural network, instead of allowing deep learning to arrive at a solution just from observing data. “Building the fundamental physics into the AI is essential for its ability to make meaningful predictions in the field,” Noé said. “This is really where scientists can make a substantial contribution to AI, and exactly what my group is focused on.”

Naturally, there are many obstacles left for Hermann and Noé to overcome before their novel method is ready to tackle industrial applications. “This is fundamental research,” warned the authors. “[B]ut it is a fresh approach to an age-old problem in the molecular and material sciences, and we are excited about the possibilities it opens up.”

The applications of solving Schrödinger’s equation for quantum chemistry are vast. From computer vision to materials science — it could lead to advances in commercial products the human race has yet to imagine. While this revolutionary creation is still a long way from over-the-counter applications, it’s an exciting time to be alive in the scientific world.

We listed the best VS extensions for JS developers. Now it’s time we do so for the Python community. I’m a PyCharm user and I won’t...
Read more
Artificial Intelligence Education

While convolutional neural networks (CNNs) have been used in computer vision since the 1980s, they were not at the forefront until 2012 when AlexNet surpassed the performance of contemporary...
Read more
Artificial Intelligence Education

An increasing number of applications are driven by large and complex neural networks trained on diverse sets of accelerators. This process is facilitated by...
Read more
- Advertisment -