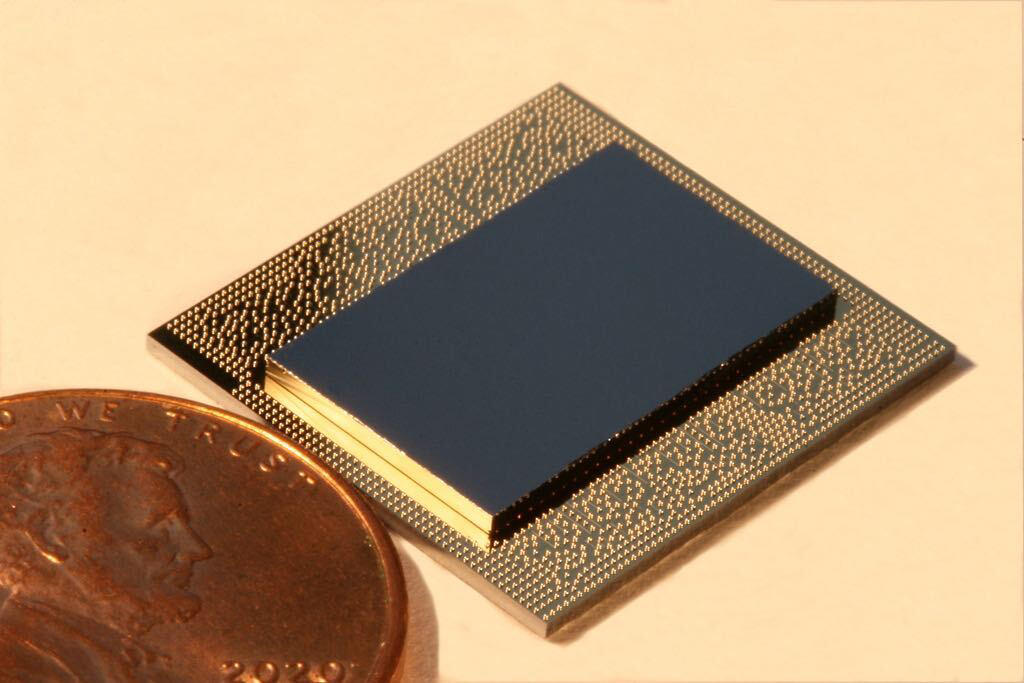 IBM is releasing a new module as part of its open-source quantum software development kit, Qiskit, to let developers leverage the capabilities of quantum computers to improve the quality of their machine-learning models.

Qiskit Machine Learning is now available and includes the computational building blocks that are necessary to bring machine-learning models into the quantum space.

Machine learning is a branch of artificial intelligence that is now widely used in almost every industry. The technology is capable of crunching through ever-larger datasets to identify patterns and relationships, and eventually discover the best way to calculate an answer to a given problem.

Researchers and developers, therefore, want to make sure that the software comes up with the most optimal model possible – which means expanding the amount and improving the quality of the training data that is fed to the machine-learning software. This process inevitably comes with higher costs and much longer training times.

Delegating some parts of the process to a quantum computer could resolve these issues, by speeding up the time it takes to train or evaluate a machine-learning model, but also by vastly increasing what is known as the feature space – the collection of features that are used to characterize the data that is fed to the model, for example “gender” or “age” if the system is being trained to recognize patterns about people.

While classical computers are limited by the compute power required by large features spaces, quantum computers are expected to – once the technology is mature enough – excel at taking on large calculations in a short amount of time.

With quantum computing still in its early days, much of the work around quantum machine learning is theoretical, and still dependent on the scaling up of quantum devices in the future; but a growing number of researchers are nevertheless showing interest in delving deeper into the opportunities that the technology could one day unlock.

“Quantum computation offers another potential avenue to increase the power of machine-learning models, and the corresponding literature is growing at an incredible pace,” said the Qiskit applications team. “Quantum machine learning proposes new types of models that leverage quantum computers’ unique capabilities to, for example, work in exponentially higher-dimensional feature spaces to improve the accuracy of models.

Even for the most savvy machine-learning developer, however, jumping into the world of quantum can be a daunting prospect – which is why Qiskit released the new module, with the promise that the program’s design enables developers to prototype a model even without expert knowledge of quantum computing.

For example, Qiskit Machine Learning provides QuantumKernel, a tool that computes kernel matrices for a given dataset into a quantum framework. This is the first step towards mapping data into an exponentially higher-dimensional feature space that can provide more accurate training for machine-learning models.

The new module also contains multiple implementations of quantum neural networks, as well as learning algorithms to train and use them, so that developers can construct and test their own networks.

In effect, as Qiskit’s applications team explained, quantum machine learning is expected to work in tandem with classical computing, with compute-heavy tasks run on quantum devices to improve models designed for classical applications.

“They can be part of a bigger complex computation, such as a deep neural network that consists of classical as well as quantum layers,” said the team. “This opens endless opportunities to investigate the potential power of quantum neural networks for a vast number of applications.”

Once they have built a quantum machine-learning model in Qiskit, developers will be able to test the algorithm on classical computers, but also on IBM’s cloud-based quantum systems. The first release of Qiskit Machine Learning provides a starting selection of models, but, since the platform is an open-source library, the applications team encouraged researchers and developers to get to work to start growing the body of research.