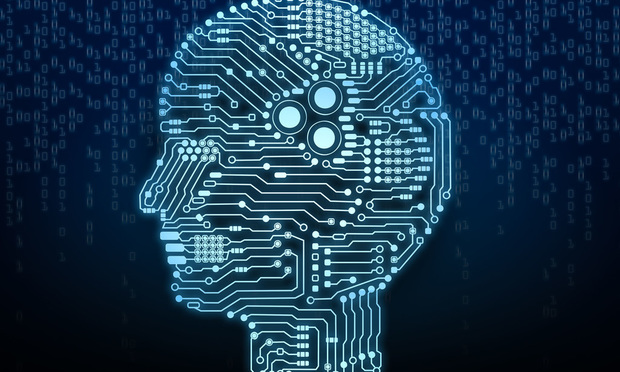 You need only glance through the headlines to know that this is an incredibly exciting time in the world of AI, and that over the next five years it is likely to be an even bigger game-changer in our lives than the internet or smartphones. But while there is always that will to look forward to what is next, it is sometimes important to stop and take stock of where we are today – and how far we have come.

This is the point at which we could set forth a whole gamut of facts and figures showing how AI has advanced in terms of its speed, scope – and essentially, its intelligence. But there is a better way, one that illustrates how AI is steadily getting better at out-thinking its creators – and that is when you look at how it fares when it takes us on at our favorite games.

The popularity of the WSOP followed by the rise of online casinos have combined to make online poker one of the most popular gaming pastimes of our age. Here’s a game in which the Deep Blue approach would never have worked. You can calculate all you like, but when you are up against other players, there are human factors that cannot simply be calculated – even by the most powerful supercomputer.

A poker bot called Puribus has recently proved that these are not just human factors by beating five elite poker pros. The complexity of a six-player game meant Puribus could not use simple game theory and instead had to employ what effectively boils down to deductive reasoning. It’s indicative of AI’s increasing capacity to understand and solve real-world problems on the basis of limited information.

From the dawn of video gaming, we’ve been accustomed to “taking on the computer.” But this was taken to a new extreme by OpenAI, a game-playing Bot backed by Elon Musk that taught itself how to play Dota 2 through two weeks of trial and error and then proceeded to beat one of the most successful eSport pros of all time.

Dota 2 has certain similarities with poker in that it is impossible to accurately calculate what the other participants are going to do and how their actions and interactions will influence one another. Cynics might argue that OpenAI played a simpler 1×1 format of the game. However, where AI is concerned, we always know that the next step of advancement is just around the next corner.

This article has been published from the source link without modifications to the text. Only  the headline has been changed.
Source link
Facebook
Twitter
Pinterest
WhatsApp
Linkedin
ReddIt
Email
Tumblr
Telegram
Mix
VK
Previous articleAdding quantum-computing power to machine learning
Next articleImpact of Pandemic on Enterprise level BI and Data Analytics