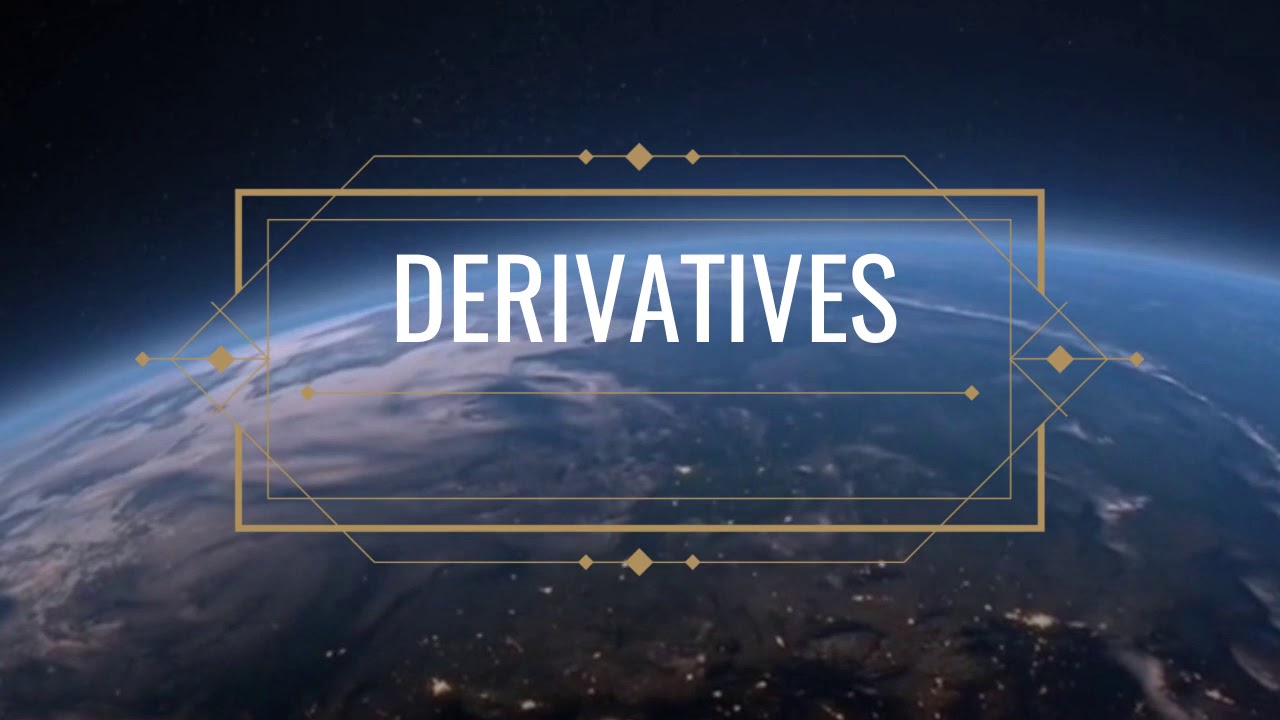 In this tutorial, you will discover how to compute higher-order univariate and multivariate derivatives.

In addition to first-order derivatives, which we have seen can provide us with important information about a function, such as its instantaneous rate of change, higher-order derivatives can also be equally useful. For example, the second derivative can measure the acceleration of a moving object, or it can help an optimization algorithm distinguish between a local maximum and a local minimum.

Computing higher-order (second, third or higher) derivatives of univariate functions is not that difficult.

Hence, computing higher-order derivatives simply involves differentiating the function repeatedly. In order to do so, we can simply apply our knowledge of the power rule. Let’s consider the function, f(x) = x3 + 2x2 – 4x + 1, as an example. Then:

The application of the product and quotient rules also remains valid in obtaining higher-order derivatives, but their computation can become messier and messier as the order increases. The general Leibniz rule simplifies the task in this aspect, by generalising the product rule to:

Here, the term, n! / k!(n – k)!, is the binomial coefficient from the binomial theorem, while f (k) and  g(k) denote the kth derivative of the functions, f and g, respectively.

Therefore, finding the first and second derivatives (and, hence, substituting for n = 1 and n = 2, respectively), by the general Leibniz rule, gives us:

Notice the familiar first derivative as defined by the product rule. The Leibniz rule can also be used to find higher-order derivatives of rational functions, since the quotient can be effectively expressed into a product of the form, f g-1.

To take a “derivative,” we must take a partial derivative with respect to x or y, and there are four ways to do it: x then x, x then y, y then x, y then y. 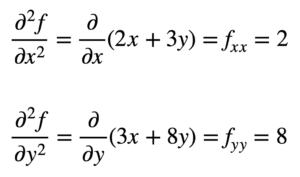 There are several second-order optimization algorithms that leverage this information, one of which is Newton’s method.

Second-order information, on the other hand, allows us to make a quadratic approximation of the objective function and approximate the right step size to reach a local minimum …

We shall be covering the Hessian and Taylor Series approximations, which leverage the use of higher-order derivatives, in separate tutorials.

In this tutorial, you discovered how to compute higher-order univariate and multivariate derivatives.