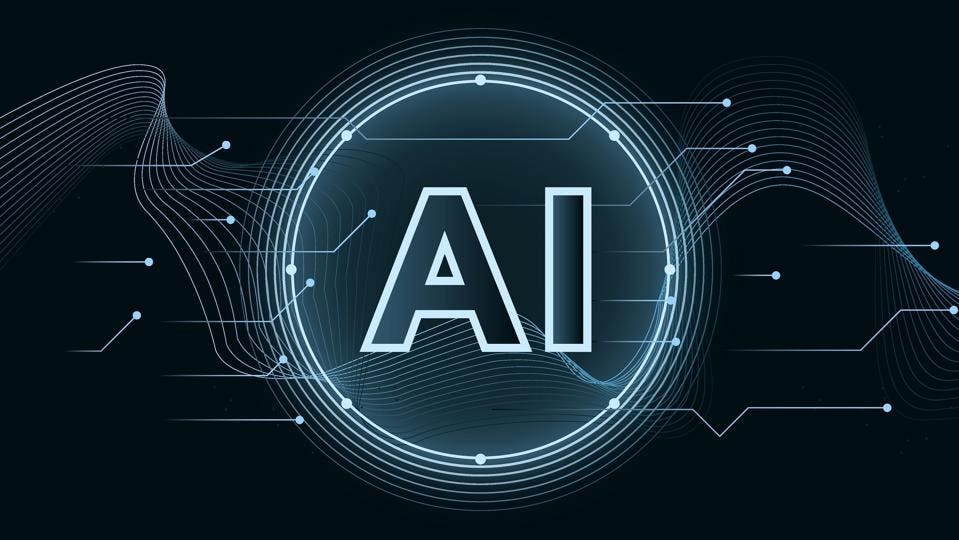 As India continues to fight the deadly coronavirus pandemic, a dengue outbreak has caused concern among people in north India. Since the beginning of September, the dengue outbreak in Uttar Pradesh has killed hundreds of people, prompting tough measures by the authorities. To date, there is no vaccine or proven treatment to stop or prevent dengue, so it is important to have the ability to accurately predict or diagnose dengue shock syndrome. So, as we all know that the prevention of Dengue is dependent on controlling the species mosquitoes that cause it, namely the Aedes mosquito.

With emerging technologies, artificial intelligence (AI), may also play a critical role in combating the disease. So, will the use of AI prevent dengue deaths ?

A young Indian medic, Dr. Abhijit Ray, has developed an AI / ML based solution that helps deal with the severity of dengue and remove uncertainties and help the administration, the doctors and the patients.

Severe cases of dengue fever that result in death are due to hemorrhagic shock caused by a phenomenon known as thrombocytopenia-induced bleeding, which means that the blood platelet count in the body reaches a very low level, which then does not allow the required oxygen and nutrients cannot reach the cells of our body to perform basic functions, this is known as the cell in shock, in the case of dengue this is known as dengue shock syndrome or DSS which leads to death in severe dengue.

It has been difficult to clearly pinpoint the link between the loss of platelets in the blood and when it leads to severe dengue shock syndrome, which means doctors around the world have had difficulty predicting patients who will have the Down -Syndrome would succumb.

The new study by Dr. Abhijit has brought a new dimension to research with the aim of predicting dengue shock syndrome using the machine learning approach and artificial intelligence. The resultant software of this study is now successfully able to make this prediction in a relatively early stage of dengue patients who might have DSS. The software uses platelet counts (PLT) and hematocrit values ​​(HCT). The AI-based algorithm is able to use PLT and HCT to precisely determine the likelihood that a patient will later have DSS from the third day of a patient with dengue fever.

This groundbreaking research by Dr. Abhijit helps accurately predict the effects of DSS on the treatment of high-risk patients, and enables medical staff to monitor and treat dengue patients with much more care, plan treatment, and reduce the death rate from dengue-related fever-related deaths . The research has been a boon at a time when the country’s most populous state, Uttar Pradesh, is desperately battling dengue as the killer virus spreads its tentacles across the country.