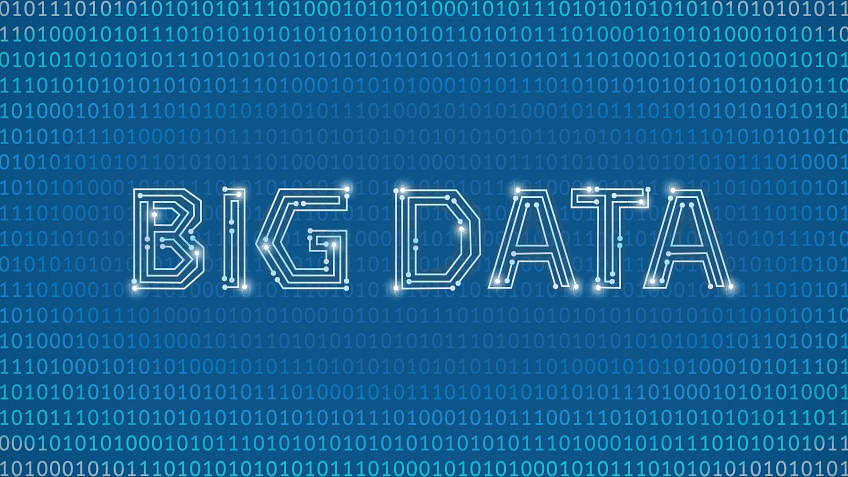 As per a new report on Monday, 73 percent of Indians are not in favor of non-personal Data coming under the purview of the new bill, as the government had withdrawn the Personal Data Protection (PDP) Bill.

Tsaaro’s Co-founder CEO, Akarsh Singh stated that the scope of such a draft should be predetermined, made wholesome and inclusive, prepared for global governance, and learn from the current legislations since they have already been executed by addressing the concerns and positive effects of their laws.

The government withdrew the debatable PDP Bill 2019, which had received 81 amendments to date, stating that a new, sharper bill fitting into the exhaustive legal framework to safeguard billions of citizens’ Data will be introduced shortly.

The government stated that the draft of the new PDP Bill, which will protect individuals’ digital privacy, is nearly complete.

According to the report, 82 percent of Indians believe that video surveillance must be limited since it processes and collects biometric Data.

The viewpoint on making the legislation future-ready is critical, as we are still in the debate stage, Singh said.

The findings revealed that the new bill must be comprehensive because our diversity and issues differ greatly from those of any developed country, hence making a full-on replica of their legislation is impossible.

The Bill was introduced in 2019 and was then referred to the Joint Committee. The JCP report identified a number of issues that were important but outside the scope of modern digital privacy law.

This Scam Allows Crooks To Steal Your Data