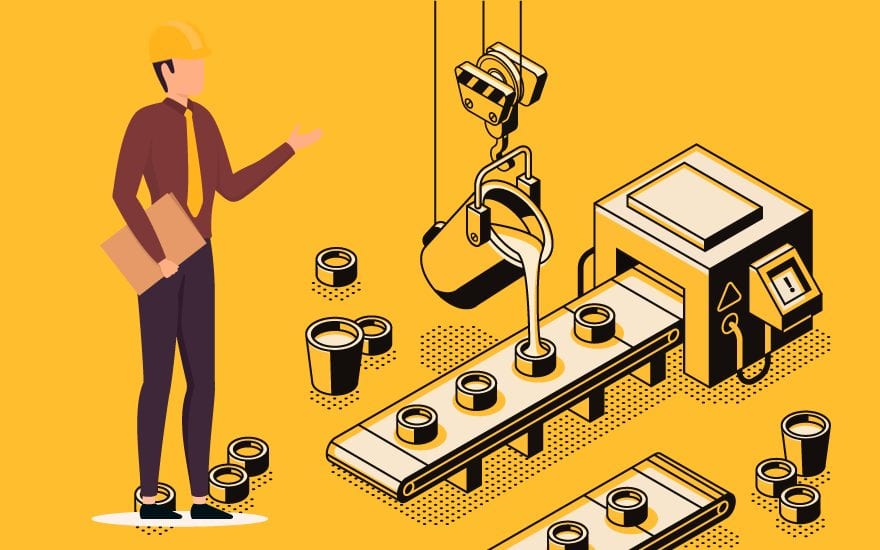 Last season, Kansas City Chiefs quarterback Patrick Mahomes boasted 66.3 pass-completion percent, but Mahomes’ impressive stats pales in comparison to the accuracy of MAHOMES or Site Metal Activity Heuristics of Metalloprotein and Enzymatic Sites, a machine-learning model developed at the University of Kansas and named after the quarterback who made more effective, greener and more economical drug therapies and other industrial products.

Instead of targeting broad receptors, MAHOMES differentiates between enzymatic and non-enzymatic metals in proteins with an accuracy of 92.2%. A team from KU recently published results on this machine learning approach to differentiating enzymes in Nature Communications.

“Enzymes are super interesting proteins that do all the chemistry—an enzyme does a chemical reaction on something to transform it from one thing to another thing,” said corresponding author Joanna Slusky, associate professor of molecular biosciences and computational biology at KU. “Everything that you bring into your body, your body breaks it down and makes it into new things, and that process of breaking down and making into new things—all of that is due to enzymes.”

Slusky and the collaborating PhD students in her lab, Ryan Feehan (the Chiefs fan who named MAHOMES) and Meghan Franklin of the KU Center for Computational Biology, used computers to try to distinguish between metalloproteins that do not perform chemical reactions and metalloenzymes, that enable chemical reactions with amazing power and efficiency. The problem is that metalloproteins and metalloenzymes are identical in many ways.

“People don’t exactly know how enzymes work,” Slusky said. “For any given enzyme you can say, “OK, you know, it takes off this hydrogen and puts on the -OH group,” or whatever it does. But if I gave you a protein you had never seen before and I asked, ‘Which end is up? Which side of this does the reaction?,’ you, as a scientist and even as an enzymologist, could probably not tell me. Now, one of the keys is about 40% of all enzymes use metals for catalysis—so their protein binds a metal and then whatever is getting changed comes into that active site and is changed. We see this these metal-binding proteins and metalloenzymes, which are enzymes that are binding metals, as a tremendous opportunity for us because my lab is interested in machine learning that can do a really good job at differentiating enzyme sites from similar but nonenzymatic sites.”

As an undergraduate student at the KU, his fellow student Feehan began compiling the world’s largest set of structural data for enzymatic and non-enzymatic metalloprotein sites, which he continued in his career as a doctoral student. He then made the dataset available to other researchers on Github.

“Structural data is very hard to come by,” Slusky said. “But if you’re interested in what the physics and chemistry are, and where those atoms are, and what can they do within those relationships, you need protein structures. The hard part of this was getting a bunch of structures of enzyme sites, knowing they were enzyme sites, then getting a bunch of nonenzyme sites that were binding metals—and knowing they were not enzymes—and digging those out from a large structural database.”

Feehan was able to find thousands of unique active and inactive metal bond sites, then tried machine learning approaches to differentiate between the two. To do this, Feehan and Franklin trained a computer learning model (MAHOMES) to look at a gap in a protein and predict whether that gap can do chemistry (meaning it’s an enzyme). Based on the physicochemical properties, MAHOMES achieved an accuracy of 92.2% and a memory of 90.1% to differentiate between active and inactive areas.

Slusky said the approach could be an important step in making enzymes more useful in making life-saving drug therapies and a host of other industrial processes. In fact, the approach developed by the KU team could even revolutionize the design of enzymes.

“I hope that it will change synthesis in general,” she said. “I hope that there will be cheaper drugs made with fewer environmental ramifications. Right now, pharmaceutical companies’ synthesis has tremendous environmental implications, and it would be great if we could lower those. But there’s also synthesis in generally every industry. If you want to make paint, paint needs synthesis. Everything’s made of chemicals—for instance, textiles. You can harvest cotton, but ultimately, you’re going to give particular material properties to that cotton before you sell it, and that requires chemicals. The more synthesis we can do by enzymes and the easier we can make it for companies to do that synthesis by enzymes, the cheaper it will be, and the greener it will be.”

According to Slusky, the machine-learning research would continue along three lines.

“Number one, we’re trying to make the machine-learning approach work a little bit better,” she said. “Number two, we’re starting to design enzymes with it. And number three is we want to do this for enzymes that don’t bind metals. Forty percent of all enzyme active sites have metals bound. Let’s do the other 60%, too—and finding the right comparison set for the other 60% is a project another graduate student in my lab is working on.”