Is Dogecoin the new GameStop ? 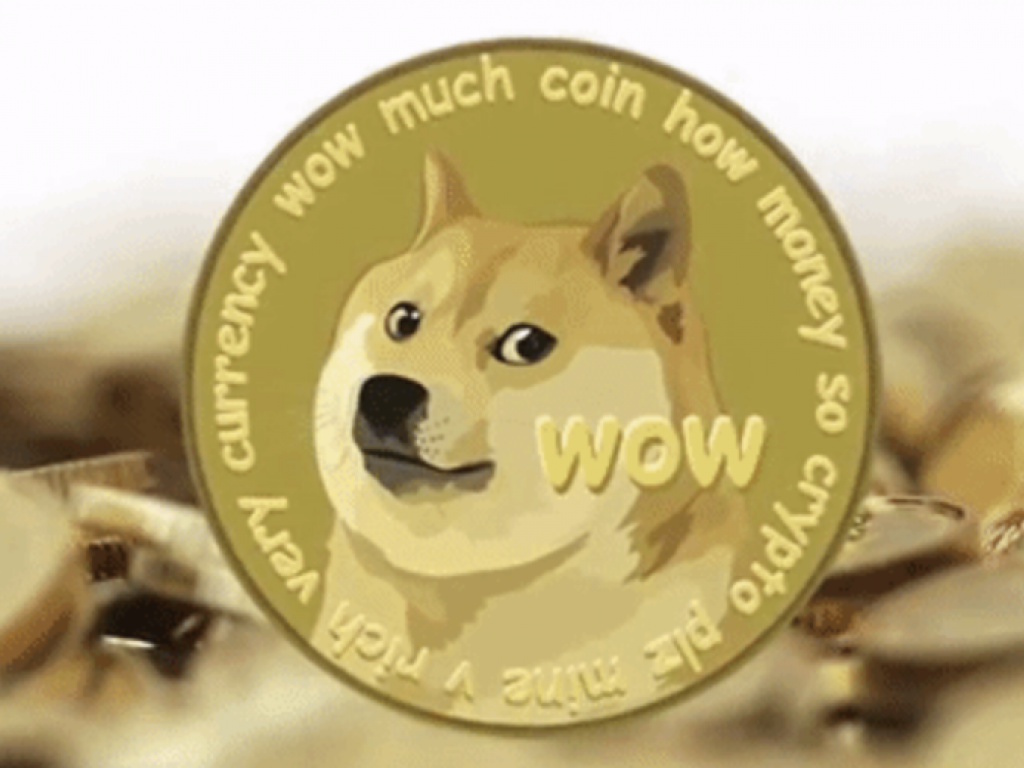 Dogecoin is a cryptocurrency that was made as a joke by founders Billy Markus and Jackson Plamer. The coin has the famous meme dog’s image and has now reached a market cap of $5,382,875,412 as of 28th Jan. All thanks to the Reddit army that brought about the most recent 500% rise in the currency. It has resulted in the currency coming back to the front pages of journals and news websites. It has even surpassed Bitcoin in terms of percentage gain.

Recent meme stocks are becoming very popular, with GameStop and Dogecoin leading the show. While GameStop surged by over 700% in a matter of a week, Dogecoin’s price also increased by 500%. While the currency was initially trading at $0.007681 on Wednesday at 8 PM, in the next 24 hours, the price increased to $0.049. This huge price dominance was brought in by Reddit users whose primary target has always been cryptocurrency.  Elon Musk even appreciated this as he tweeted the photo of a dog in a cool dress.

This is not the first time that cryptocurrency has seen such a huge price hike. Yes, even though this is the most major price rise, Dogecoin has seen, but it has happened earlier too. In December, Elon tweeted “One word: Doge,” which resulted in a 40% price hike of the currency. While in July, another tweet by Elon resulted in a 20% price rise. It is obvious that Elon’s impact on the prices of shares or cryptocurrency has a phenomenal impact on its price.

As the cryptocurrency’s price increased dramatically over the past 24 hours, Robinhood shut down normal users’ to buy the coin. On the other hand, hedge funds were allowed to do so, and this resulted in a class of interest. Even though everyone agreed to the fact that hypocrisy was at its peak here, it didn’t change the brokerage’s decision. In fact, the CEO of Robinhood said that their decision was right due to the liquidity problem that Dogecoin has been seeing.