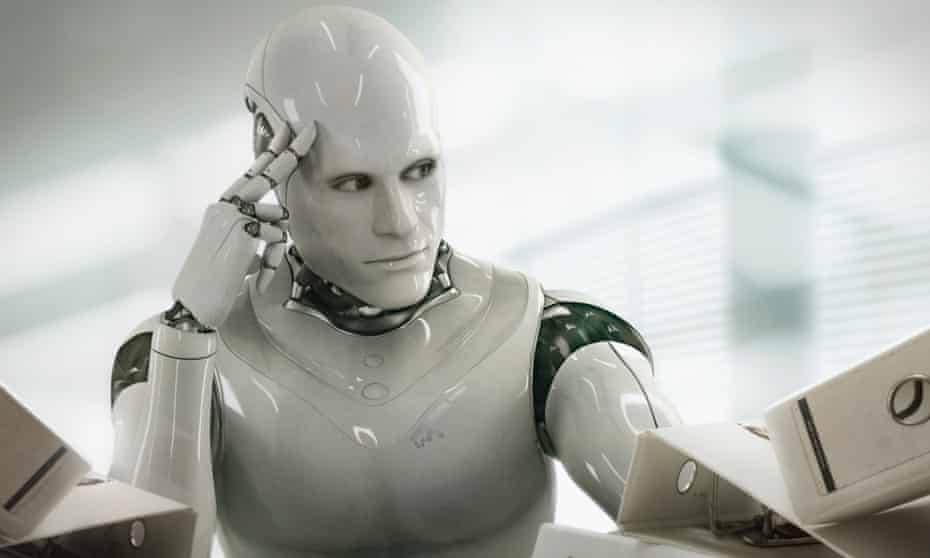 Amitabh Kant, the outgoing CEO of the government think tank Niti Aayog, said on Tuesday that the country lags behind China in artificial intelligence research and needs to improve its supercomputing capabilities.

Speaking virtually at an Internet and Mobile Association of India (IAMAI) event, Kant stated that Niti Aayog released an AI strategy paper in 2018, making India one of the first countries to consider using emerging technologies for social good.

However, some of the issues raised in the AI document remain relevant, according to him.

We lag in core and applied research, Kant said, adding that India still lags behind the United States and China in high-quality research and will have to work hard to catch up.

Our supercomputing capabilities must be brought up to the level of China, said the career bureaucrat, who will leave the think tank after more than six years in charge.

In terms of supercomputing, he stated that the most recent supercomputer was installed earlier this year at Bengaluru’s Indian Institute of Science.

As the country moves forward with AI applications, we will need to pay attention to critical areas of concern such as privacy and ethics, according to Kant.

Kant pushed for AI adoption across all sectors, citing a Niti Aayog document from 2018 that identified agriculture, smart mobility, and healthcare as areas where AI can help.

He stated that all stakeholders must collaborate to develop the technologies, but that market dynamics will ultimately determine which ones become popular.

Kant, who welcomed the progress made in the private sector thus far, stated that AI is no longer a fringe technology.

As it moves forward with AI research and adoption, India will need to focus on human capital, Kant said, adding that efforts should include skilling for students as well as re-skilling for professionals.