Guide to Probabilistic reasoning in AI 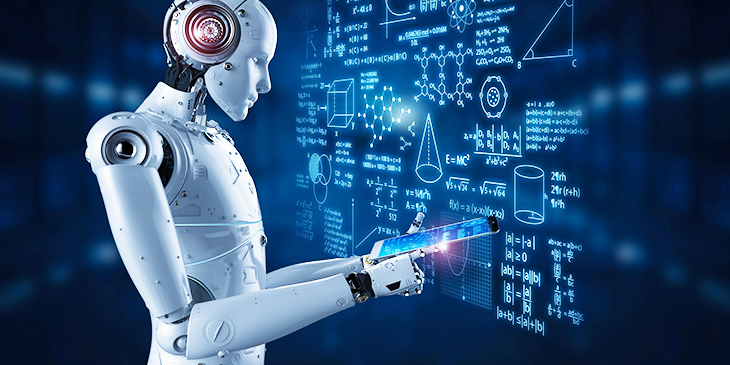 Till now, we have learned knowledge representation using first-order logic and propositional logic with certainty, which means we were sure about the predicates. With this knowledge representation, we might write A→B, which means if A is true then B is true, but consider a situation where we are not sure about whether A is true or not then we cannot express this statement, this situation is called uncertainty.

So to represent uncertain knowledge, where we are not sure about the predicates, we need uncertain reasoning or probabilistic reasoning.

Following are some leading causes of uncertainty to occur in the real world.

We use probability in probabilistic reasoning because it provides a way to handle the uncertainty that is the result of someone’s laziness and ignorance.

In the real world, there are lots of scenarios, where the certainty of something is not confirmed, such as “It will rain today,” “behavior of someone for some situations,” “A match between two teams or two players.” These are probable sentences for which we can assume that it will happen but not sure about it, so here we use probabilistic reasoning.

Need of probabilistic reasoning in AI:

In probabilistic reasoning, there are two ways to solve problems with uncertain knowledge:

Note: We will learn the above two rules in later chapters.

We can find the probability of an uncertain event by using the below formula.

Event: Each possible outcome of a variable is called an event.

Sample space: The collection of all possible events is called sample space.

Posterior Probability: The probability that is calculated after all evidence or information has taken into account. It is a combination of prior probability and new information.

Conditional probability is a probability of occurring an event when another event has already happened.

Let’s suppose, we want to calculate the event A when event B has already occurred, “the probability of A under the conditions of B”, it can be written as:

Where P(A⋀B)= Joint probability of a and B

P(B)= Marginal probability of B.

It can be explained by using the below Venn diagram, where B is occurred event, so sample space will be reduced to set B, and now we can only calculate event A when event B is already occurred by dividing the probability of P(A⋀B) by P( B ). 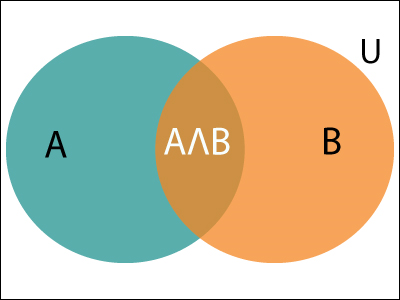 Let, A is an event that a student likes Mathematics

B is an event that a student likes English.