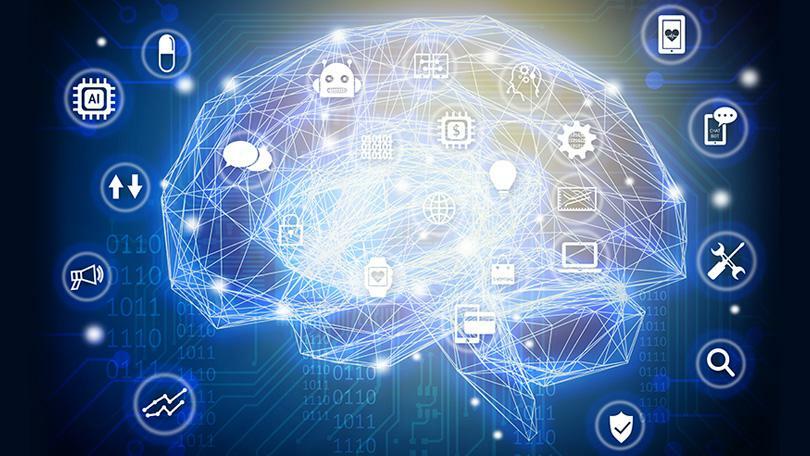 Machine learning is transforming almost every industry, from farming to cancer diagnosis in healthcare. It has quickly revolutionized the way traditional businesses operate and accelerated their growth. Machine learning algorithms have recently been used in the gaming industry to make video games more entertaining.

Machine learning is used in high-speed game creation. It’s a useful tool for game designers looking to create more realistic environments, intriguing challenges, and unique content. Unfortunately, the use of machine learning in game development is still in its early stages and has not received the same level of attention. In this post, we’ll look at how machine learning can be used to create intelligent games.

One of the strengths of a machine learning algorithm is its ability to model complex systems. Video game developers are constantly striving to make gaming more realistic and practical. Modeling the real world is difficult, but machine learning techniques can help in the development of these complex models that players cannot influence.

One of the most difficult issues in game development is creating a realistic digital environment in which players can interact with NPCs. Because of natural language processing, users may be able to speak to in-game characters and receive authentic responses. Interacting with Alexa, Siri, or Google Assistant will be similar.

Some aspects of the game development plan may take a long time to complete and are difficult to change once they are completed. Furthermore, machine learning-based speech creation can be used to patch modified audio to allow script changes or insert the player’s name into a pre-recorded conversation. In the long run, AI voice actors may be able to replace human actors, particularly in minor roles.

Machine learning technologies offer exciting possibilities for developing systems that can be used directly by players to generate content that matches the aesthetic of the game. They give players the option of taking photos of themselves and incorporating them into games based on their resemblance.

The majority of the most popular games in the industry are open-world titles that allow users to interact with the environment. However, perfecting this interface takes a long time and a lot of tedious and unnecessary work. Because of the installation of ML, this time-consuming procedure has become much more efficient, allowing developers to devote more time to more creative tasks.

Mobile games have accounted for half of all video game revenue. The breadth of these games is limited due to the hardware limitations of smartphones. However, the situation has begun to change since the introduction of AI and machine learning processors in smartphones.

Games are composed of a variety of assets that are all created in the same manner. ML approaches can help with process optimization, allowing artists to spend more time on the creative aspects of their work and less time on the mechanical aspects.