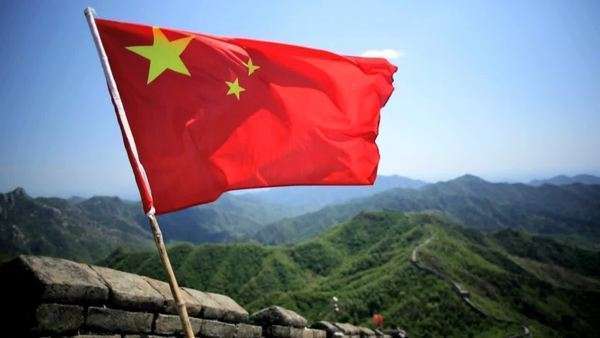 Hainan is one of the few provinces that have successfully incorporated blockchain technology into their public institutions’ online administrative platforms.

A hospital in China sent the first electronic bill to a patient on its blockchain-based invoice management platform on Monday.

The People’s Hospital of Chengmai County, a public hospital in the Hainan province of South China, is the first hospital to issue and keep track of invoices on a blockchain in the province, according to a report by Chinese state media China News Service.

While not the first in China, Hainan is one of the few provinces that have successfully incorporated blockchain technology into their public institutions’ online administrative platforms.

The hospital sent invoices to so-called “ticket holders” on its patients’ phones. The patients can check the immutable medical and billing records for reimbursement without going to the hospital, according to the report.

The platform is now only available in the city but it is set to branch out to the rest of the province as the local government is focused on applying blockchain technology to processing official documents for other public institutions.

“Building on the pilot projects, we will optimize blockchain-based platforms and move more administrative work onto the chain so that government agencies can share information through the same system,” an official from the province’s ministry of finance said.

Provincial governments have carried out a variety of blockchain innovation initiatives since Chinese president Xi Jinping called on the nation to “seize the opportunities” to develop the technology in his speech in September 2019.

The Beijing government unveiled its holistic plan to encourage financial services companies to better serve the capital markets with blockchain technology, while Shanghai included two blockchain projects in its list of 57 strategically important high-tech companies that will receive monetary and intellectual support from the city.

This article has been published from a wire agency feed without modifications to the text. Only the headline has been changed.
Source link
Facebook
Twitter
Pinterest
WhatsApp
Linkedin
ReddIt
Email
Tumblr
Telegram
Mix
VK
Previous articleGoogle’s new AI language model is 6 times bigger than GPT-3
Next articleHelping humans innovate with the help of AI

MicroStrategy bought more than $1 billion in Bitcoin on Wednesday using money raised via the sale of debt security in the form of the...
Read more
Blockchain News

The U.S. investment bank thinks that the current price above $50,000 is way, way, way too high. Bitcoin has had a wild weekend. After hitting highs...
Read more
Blockchain News

Billions of dormant BTC may be lost because of wallet owners' deaths. Crypto custody offer some security for estates to be passed on...
Read more
- Advertisment -