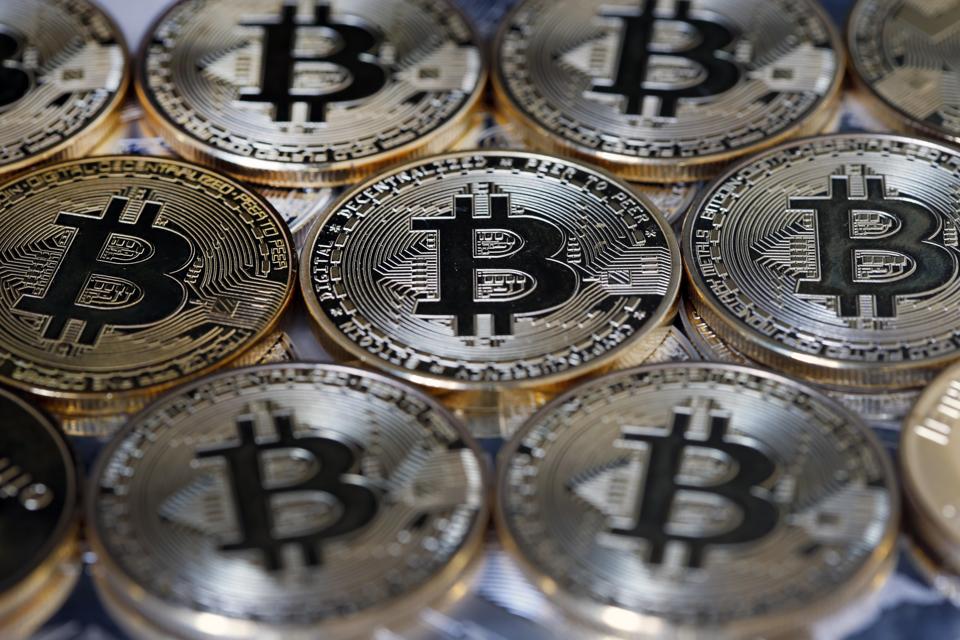 Data shows 22,000 new entities created in a single day as one analyst suggests the added volume will translate to price gains.

China may be behind a large spike in new Bitcoin (BTC) addresses as authorities launch a “targeted marketing campaign” — in favor of crypto.

Using data from on-chain monitoring resource Glassnode, Garner noted that around 22,000 new Bitcoin “entities” appeared on one day alone. The normal level is between 5,000 and 10,000 per day.

“New #bitcoin addresses were absolutely off the charts last week,” he summarized in comments.

Garner was building on other recent insights from statistician Willy Woo. Late last month, Woo described what he said was “a spike in activity by new participants coming into BTC not yet reflected in price,” also from the Glassnode data. 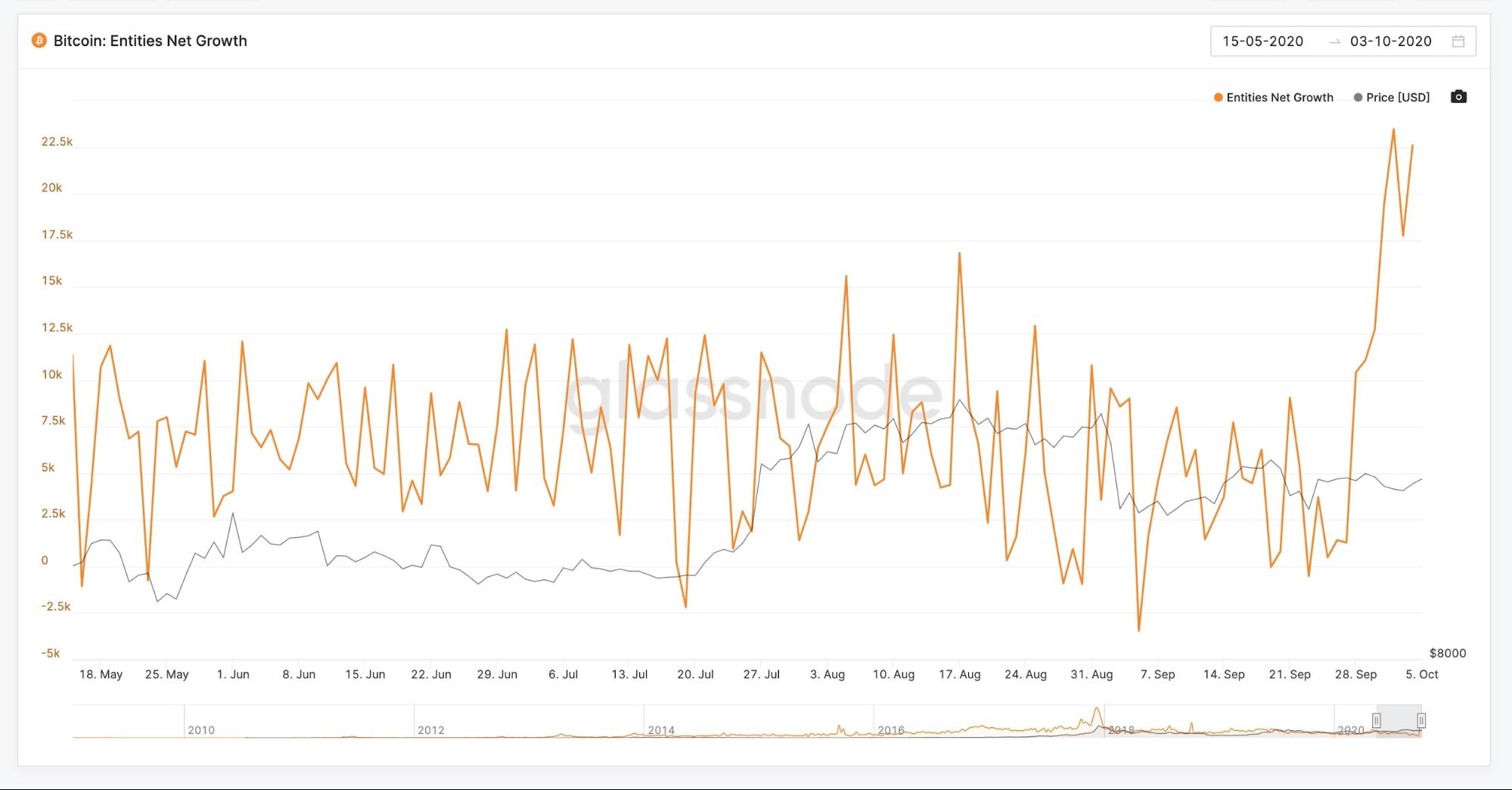 The source of the new addresses cannot be determined with certainty. China, however, forms Garner’s best bet, as a widely-reported media campaign in the last week of September called cryptocurrency the best-performing asset of 2020.

“It’s rare for such a coordinated effort,” she commented at the time.

China has traditionally been seen as a hostile environment when it comes to consumers’ ability to engage with cryptocurrency. A ban from 2017 still remains in place, with transactions confined to over-the-counter, or OTC trades, despite mining activities openly continuing.

As Cointelegraph reported, meanwhile, bullish on-chain metrics for Bitcoin keep multiplying, with Woo among those calling for a breakout independent of traditional assets, notably gold, in the near future.

Blockchain allegedly eliminates the need for trust — but how far is this notion actually true or helpful? Crypto community members will likely be familiar...
Read more
Blockchain News