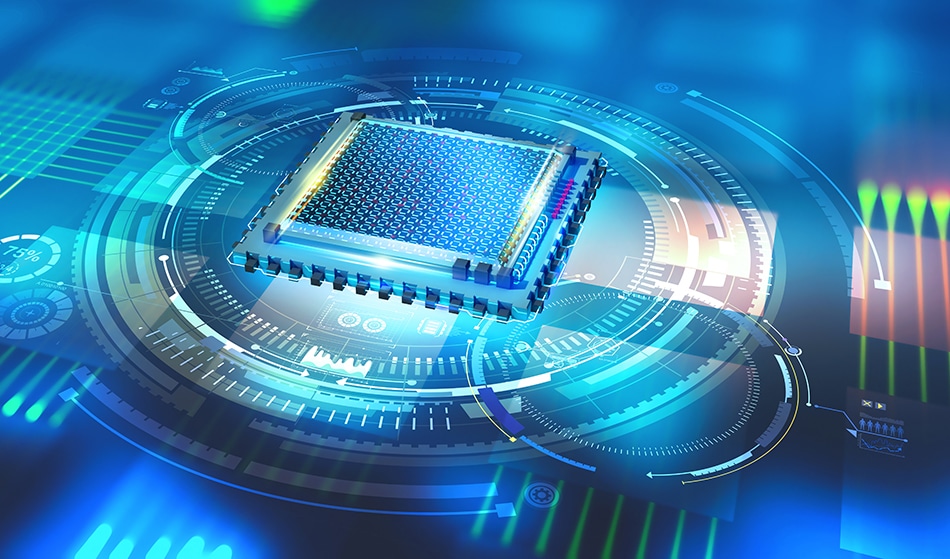 In modern computers, errors rarely occur during processing and information storage because of high-quality fabrication. However, there are critical applications, where even a single error can cause serious effects. In such cases, error correction mechanisms based on data redundancy are still used.

Quantum computers are more prone to disturbances, and as a result, will need error correction mechanisms regularly to control the errors propagating in the system and to safeguard the information from getting lost. Because quantum mechanics’ fundamental law prohibits copying quantum information, redundancy can be attained by the distribution of logical quantum information into a complicated state of several physical systems, such as multiple individual atoms.

The team led by Thomas Monz belonging to the University of Innsbruck’s Department of Experimental Physics and Markus Müller – RWTH Aachen University and Forschungszentrum Jülich in Germany have now understood for the first time a set of computational operations on two logical quantum bits that can be utilized to execute any possible operation.

An experimental physicist from Innsbruck – Lukas Postler explains that, for a real-world quantum computer, a universal set of gates is required with which all algorithms can be programmed.

Realization of a fundamental quantum operation

The researchers used an ion trap quantum computer with 16 trapped atoms to implement this universal gate set. The quantum data was stored in two logical quantum bits, each spread across seven atoms.

T gates are very basic operations, theoretical physicist Markus Müller explains. They are specifically appealing because quantum algorithms without T gates can be simulated relatively efficiently on classical computers, adequately negating any possible speed-up. This is no longer feasible with T gate algorithms. The T-gate was illustrated by developing a special state in a logical quantum bit and transporting it to another quantum bit utilizing an entangled gate operation.

Complexity arises, but so does accuracy

The stored quantum data is secured from errors in encoded logical quantum bits. But, this is pointless without computational operations, which are naturally error-prone.

The researchers executed logical qubit operations in such a way that errors occurring due to the underlying physical operations can also be identified and corrected. As a result, they produced the first fault-tolerant execution of a universal set of gates based on encoded logical quantum bits.