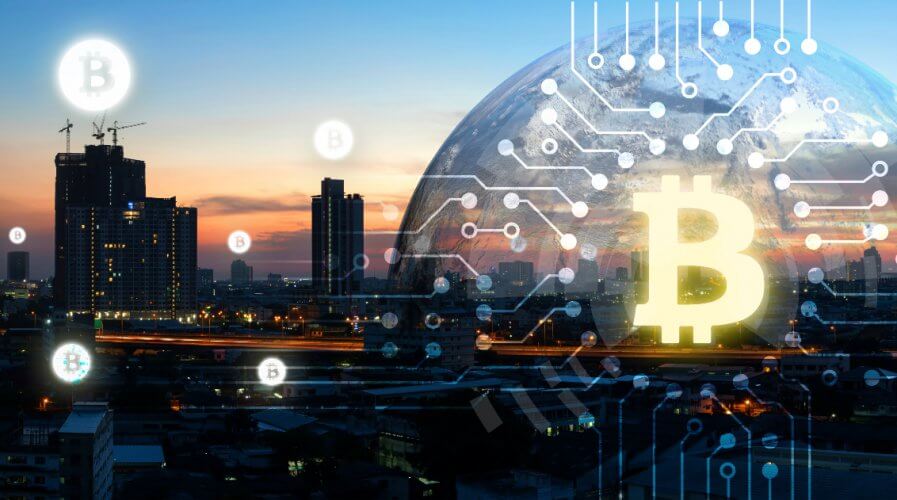 When it comes to accepting the crypto industry, El Salvador has been one of the most prominent countries. They have even made Bitcoin legal tender in the country in 2021, demonstrating their faith in cryptocurrencies.

Along with the adoption of Bitcoin as legal tender, the country announced plans for a Bitcoin City. It will have residential and commercial areas, as well as restaurants, piers, airports, and even a rail service. The city was designed in the shape of a coin, and the vision was for it to be regarded as a crypto haven, with no income, property, or capital gains taxes.

Despite the project’s overall positives, residents in the La Unión area have expressed mixed feelings about the plans. They understand that the investment will benefit their economy, but they are unsure whether the government will keep its lofty promises.

As you can see, the crypto market has recently become critical to many industries. On the internet, you can find platforms such as crypto online casinos and sports betting sites. A Bitcoin City would be a fantastic development for the market, but it has been put on hold for the time being.

Many people believe La Unión will grow into a significant city

La Unión has a lot of potentials. When it comes to building a city, infrastructure and space are crucial, and La Unión has both. Even the local businesses have agreed that places like Bitcoin City will be beneficial to them.

Amilcar Alvarado, the manager of the La Unión shoe store franchise Par2, stated that everyone he knows is pleased with the recent news. ‘There isn’t much commerce here in La Unión,’ he said. As we can see in San Salvador, La Unión requires more places like Bitcoin City to help the economy grow and the country change. There should be a lot of places to go. Only the bay and a few shops are available in La Unión.

If people see La Unión benefiting from Bitcoin City, the rest of the country and the world will most likely help them develop further. Everyone knows that the port there is only used infrequently, which means that Bitcoin City will assist La Unión in becoming a powerhouse city.

While Bitcoin has been recognized as legal tender in El Salvador, the US dollar remains the country’s dominant currency. This has thrown a wrench in the plans for Bitcoin City because it is unlikely to happen anytime soon. With the plans now on hold, some argue that La Unión is no longer the best location for the city because there is a location near Conchagua, a nearby town with a similar port.

The plan is still to establish it in La Unión, but if plans continue to change and be put on hold, there are many options. The general public’s perception of Bitcoin in El Salvador has been positive, but some have expressed concerns about its shortcomings. The general public is still coming to terms with Bitcoin as a legal tender, and they will need more time to fully comprehend it. Hopefully, people will warm up to the idea soon because Bitcoin City will be huge for the development of El Salvador and the global crypto market.

It will be interesting to see how many people enjoy using crypto-based platforms such as the crypto online casinos and sports betting sites that are available to them. If more people accept that kind of growth, it will be a huge step forward for El Salvador.