Difference between Linear and Logistic Regression 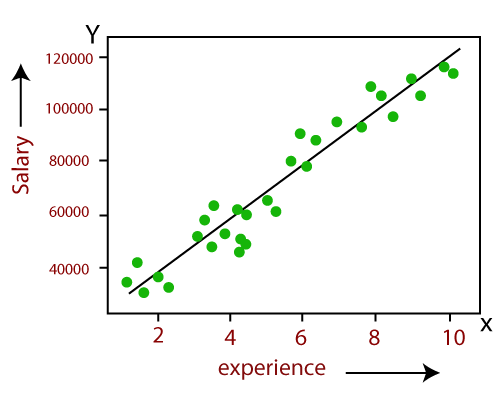 Where, a0 and a1 are the coefficients and ε is the error term. 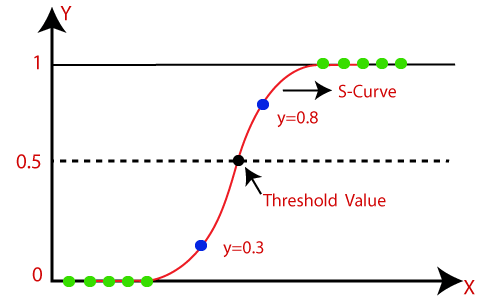