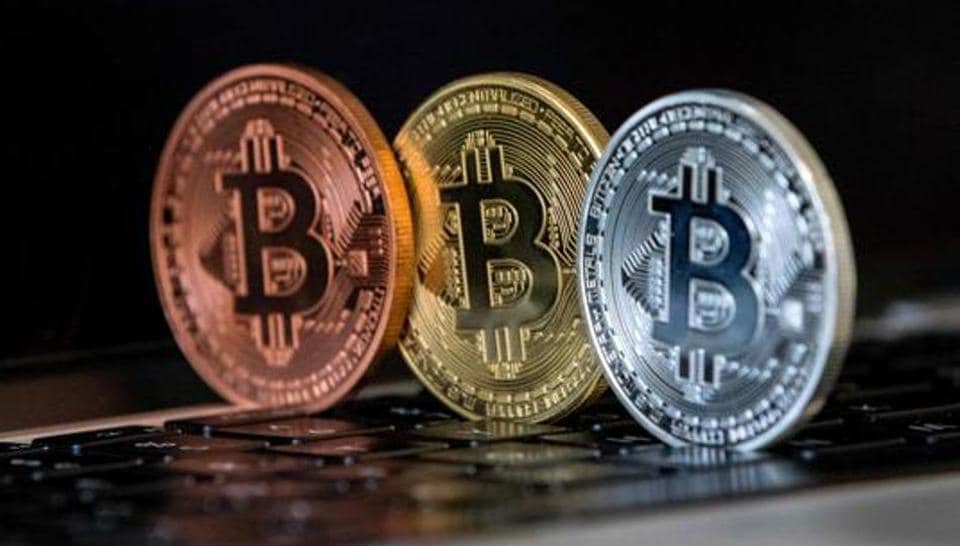 Change manages to find its calling in philanthropy, based on a model that donates 10 percent of every transaction to a good cause and gives every activity a tangible value and impetus.

Independence Day is imminent and nothing in this day and age means freedom, distinction and uniqueness like blockchain and cryptocurrencies! Now that the concept of transparency, the speed of light and security has been completely and positively revolutionized in the world of technology and finance, this is a place to watch out for, all thanks to the meteoric advances and leaps of centuries of progress the blockchain applications can be done in weeks! Today we’re taking a look at some of the most intriguing industry trends that require your attention!

Move over, Change is here!

It turns out that, it’s not just us humans need to understand and think about our purpose in life, not even cryptocurrencies escape the task, but some new altcoins like CHANGE, manage to find their calling in philanthropy based on a model that donates 10 percent of every transaction for a good cause, which gives every activity a tangible value and momentum. Of that 10 percent, while 1 percent aims to redistribute the altcoin to all token holders, the remaining 9 percent will be segmented in the 50-50 ratio, with half used for donations and the other half as a reserve for future developments.
According to Edul Patel, CEO and co-founder of Mudrex, “the CHANGE token is a relatively new cryptocurrency based on the Binance Smart Chain from an organization called ‘Change our World’. The ideology of the token is unique in that the donation structure is built within the contract of the token and therefore has attracted a lot of attentions from various crypto communities. The token has a massive initial offering, suggesting a deflationary approach, make sure that the value of the token does not decrease as transactions increase over time.
Given the increasing pressure on many cryptocurrencies to justify their additional use cases, which are not just a store of value, but also several new coins such as Chiacoin, which claims to be green, Monero, which promises anonymity, and Solana, that allows you to build scalable cryptographic applications and more. With that in mind, CHANGE can be seen as yet another attempt to popularize the many transformative uses of blockchain and altcoins.
However, Patel has reservations, underscoring, among other things, the lack of complementary presence and community for the currency. “The stated intentions of the ‘CAMBIO’ token, although ambitious, must be carefully considered in order to accurately assess the prospects for a crypto. For starters, the ‘CHANGE’ token does not have a strong digital presence and it lacks a strong community. Various crypto projects have stood the test of time and have survived bear markets on the foundation of a strong community like Dogecoin. This seen in the case of CHANGE, he explained.

Another cryptocurrency that has been discussed a lot in terms of its disruptive potential and is colloquially known as the “Ethereum Killer” is Solana. Especially in the spotlight after the big Ethereum hard fork update in London, a lot of comparisons are made between the two. The hard fork upgrade from Ethereum London is a permanent modification of the network in the hope of creating a transparent and predictable transaction fee structure for network users.

Before the upgrade, the gas fee, which means the fee, or pricing value, required to successfully transact or execute contracts on Ethereum, was arbitrarily decided, based on the miners will, which meant that the users often ended up paying higher amounts to ascertain their inclusion in the upcoming block of transactions. The improvement protocol aims to employ algorithms and the prevailing demand-supply situations to uniformize this fee. Notably, a portion of miners’ fees will also be burned in the process, making certain that they only receive the basic fee.

The platform also intends to migrate to a Proof of Stake (PoS) approach to mining cryptocurrencies, which means faster transactions, lower power consumption and greater efficiency. However, Nirmal Ranga, Vice President of Commerce at ZebPay, explains, “This is where Solana could gain more traction and become a major beneficiary. Solana can process more than 1,000 transactions per second (TPS), while Ethereum processes around 14 TPS.” , although it is not yet known how much this could improve after the fork. Developers and users interested in a fast, secure, and censorship-resistant blockchain that provides the open infrastructure required for global adoption could turn to Solana.”

However, despite its potential for faster scalability, Solana faces stiff competition from other emerging currencies such as Algorand, Cardano, Tezos, and Polkadot, which do not yet need to be integrated with major services such as BSC and Metamask, Rarible, etc. which Ethereum enjoys through the blockchain space, among other things.

“While the underlying programming language of Ethereum, called Solidity, has many developers who know it well, Solana’s ‘Rust’ has yet to find wide acceptance. This also means that the volume of impactful projects being developed on Ethereum is much higher worked at Solana, ”explains Patel. However, both Patel and Ranga do not rule out that the corresponding development of Ethereum competes fiercely with Solana and other pairs, which means that it is unlikely to replace the other in the future.

Got your Crypto Credit Card?

Recently, Unocoin, one of the largest crypto exchanges in India, offered its users to purchase everyday items such as coffee, pizza, ice cream and much more through bitcoins, for the first time for users through the use of gifts. Coupons from 90 popular brands such as Cafe Coffee Day, Baskin Robbins, Domino’s Pizza and more, the concept has long been causing a stir in the industry around the world.

In fact, digital payments giant Visa, in partnership with Circle, BlockFi, and Coinbase, announced that in the first half of 2021 alone, consumers around the world had already spent more than $ 1 billion on their connected crypto cards to purchase goods and services. Competitor MasterCard is also preparing to launch its credit card in partnership with the Gemini cryptocurrency exchange.

Although India’s cryptocurrency laws remain ambiguous, the U.S. tax agency treats virtual currencies as property with similar taxes on real estate or stocks. So, when you use these cards, your cryptocurrency is first converted into fiat currency like USD and is then sent to the service provider.

However, this also means that with every transaction there is a margin between the amount of money you paid for the cryptocurrency and its market value at the time of issuance. Dollars in cryptocurrency with your card, but the market value of the coin is at a point where the corresponding Bitcoin amount is $ 1,000, you run the risk of collecting capital gains tax on that $ 500 difference, which can be a substantial amount .