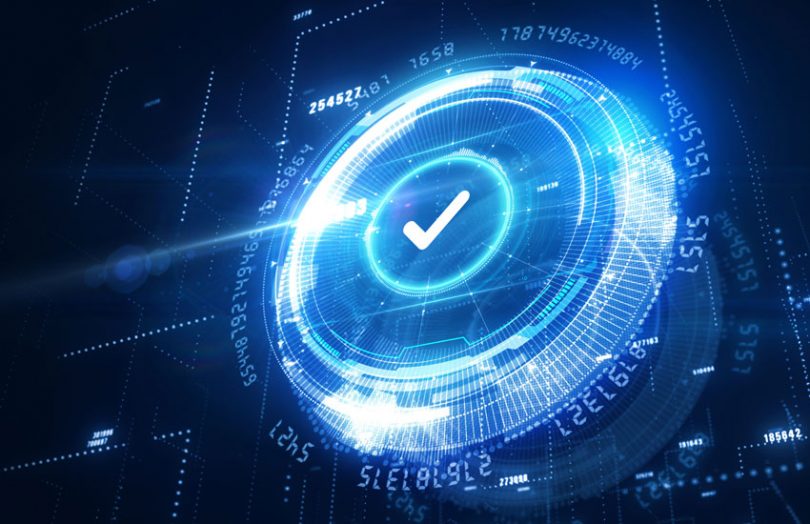 What is a Digital Asset?

Tokens and cryptocurrency are distinct subclasses of digital assets that employ cryptography, an advanced encryption technique that ensures the authenticity of crypto assets by eliminating the possibility of counterfeiting or double-spending.

The key distinction between the two types of digital assets is that cryptocurrencies, such as BTC or ETH, are native assets of a blockchain, whereas tokens are created as part of a platform built on an existing blockchain, such as the many ERC-20 tokens that comprise the Ethereum ecosystem.

What is a Cryptocurrency?

Cryptocurrencies are known to have the following characteristics:

What is a Token?

Tokens, also known as crypto tokens, are units of value created by blockchain-based organizations or projects on top of existing blockchain networks. While they frequently share deep compatibility with the network’s cryptocurrencies, they are a completely different digital asset class.

For the creation of crypto tokens, there are several widely used token standards, the majority of which are built on top of Ethereum. ERC-20, which allows the creation of tokens that can interoperate within Ethereum’s ecosystem of decentralized apps, and ERC-721, which was designed to enable non-fungible tokens that are individually unique and cannot be interchanged with other similar tokens, are the most widely used token standards.

There are hundreds of different ERC-20 tokens and thousands of ERC-721 tokens in circulation as of 2020. As new tokens are created to address blockchain’s expanding use cases, the number of different tokens is expected to grow at an astonishing rate.

Crypto tokens are typically programmable, permissionless, trustless, and transparent. Programmability simply means that they run on software protocols, which are made up of smart contracts that outline the token’s features and functions as well as the network’s rules of engagement. Permissionless means that anyone can use the system without needing special credentials. The system is trustless because no single central authority controls it; instead, it operates according to the rules defined by the network protocol. Finally, transparency implies that the protocol’s rules and transactions are viewable and verifiable by all.

While crypto tokens, like cryptocurrency, can store and exchange value, they can also be designed to represent physical assets, more traditional digital assets, or a specific utility or service. For example, there are crypto tokens that represent both tangible assets like real estate and art and intangible assets like processing power or data storage space. Tokens are also frequently used as a governance mechanism, allowing users to vote on specific parameters such as protocol upgrades and other decisions that influence the future direction of various blockchain projects. Tokenization refers to the process of creating crypto tokens to serve these various functions.

As the blockchain industry matures, the number of unique digital assets will only increase to meet the diverse needs of all ecosystem participants, ranging from enterprise partners to individual users. Given that creating new assets in the digital world is less restrictive than in the physical realm, these digital assets are widely expected to improve the way countless industries operate, interact, and generate value, enabling a plethora of new social and economic possibilities.