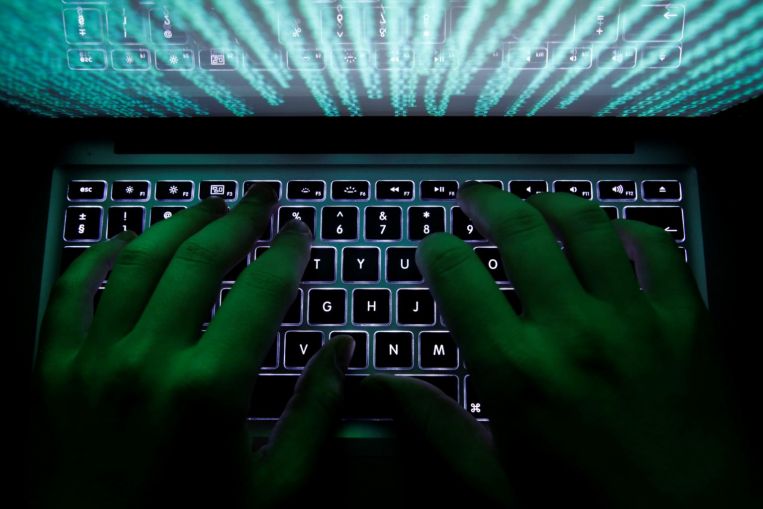 The Biden administration intends to crack down on the use of cryptocurrencies in ransomware attacks through more rigorous tracing of proceeds paid to hackers behind the disabling of companies, organizations and government agencies around the world, according to people familiar with the matter.

In a virtual briefing with members of Congress on Wednesday, Deputy National Security Adviser Anne Neuberger said that the White House had created a ransomware task force and that the administration’s strategy involved efforts to disrupt ransomware operations, confront the use of cryptocurrencies in attacks and work with allies to encourage other nations not to harbor attackers, the people said.

Neuberger pointed out that there was no cybersecurity standard for private industry and that Congress would have to establish one for that to happen, the people added.

Some members of Congress who took part in the briefing were less than impressed. One lawmaker, who was granted anonymity to discuss the briefing, said there was no discussion of a new government entity to lead the counterattack against ransomware operatives and that much of the discussion focused on defense — of businesses and critical infrastructure.

The lawmaker could not recall any mention of the REvil ransomware gang, which suddenly vanished from the dark web on Tuesday. The outfit, linked to Russia, has been accused of a series of recent assaults, on giant meat supplier JBS SA, which eventually paid an $11 million ransom.

The disappearance came just days after President Joe Biden said he had pressed Russian President Vladimir Putin to act against hackers in his country blamed for recent ransomware attacks.