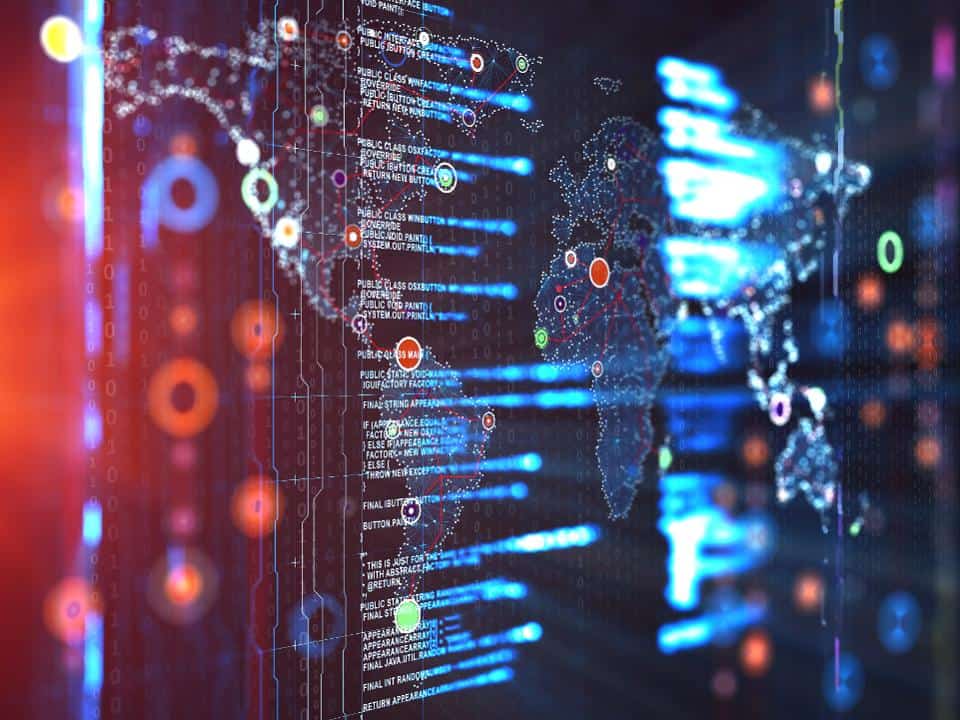 Big data is here to stay. It has come to the rescue while making many decisions in life that were previously taken based on pure instincts. For instance, where should a person reside? Where should they spend their time? All such questions can be answered with the help of big data since we are living amid a data explosion, with vast amounts of information about all aspects of human behavior becoming increasingly accessible.

There has long been overwhelming – and occasionally stunning – evidence that algorithms can be significantly better than humans at making difficult decisions. Researchers have gathered information on the various types of decisions people make, the information they use to make these decisions, and how things turn out. They discovered, for instance, that a simple data-driven algorithm would outperform judges in deciding whether or not a defendant should be imprisoned or released; doctors in deciding whether or not a patient should be treated; and college principals in deciding which lecturers should be promoted.

The power of data analysis has also been demonstrated in the sports and business worlds. Baseball teams discovered that algorithms outperformed scouts at selecting players and managers at selecting methods

In finance, the hedge fund Renaissance Technologies surpassed competitors by identifying patterns in stock market data and use them to inform its funding strategy. Silicon Valley tech firms have discovered that data from experiments provide better insights into how to design their websites than designers.

However, statistics have had surprisingly little impact on our personal lives to date. One major disadvantage is that good data on life’s most important private questions has been difficult to come by. Because of all of the data that our smartphones and computer systems can collect, we can now predict important events.

Consider this not-so-trivial question: what makes people completely happy? Data to answer this question rigorously and methodically was simply not available in the twentieth century. While play-by-plays from each game provided raw materials for data scientists working in sports, there was no comparable record of events in people’s lives and the changes and moods they induced. Happiness was simply not amenable to quantitative analysis.

Experience sampling projects ping people on their devices and ask them various questions, such as what are you doing? How completely content are you?

There is even evidence that simply informing people about the data on happiness can improve it. One randomized controlled trial discovered that indicating which activities were discovered to be most likely to please them, combined with a plan to incorporate more of them into daily life, resulted in improved mood.

Another way to stay happy is to have a good married life. Data is also providing us with new insights in this area. A study conducted by 86 researchers gathered information on over 11,000 romantic couples. They used machine learning to determine what predicts romantic satisfaction. They discovered that many highly desired characteristics, such as a partner’s attractiveness, income, and intellect, have almost no correlation with long-term happiness. Instead, psychological characteristics such as having a “growth mindset” or a safe attachment model were found to be the most predictive of romantic satisfaction.

Shifting home is one more data-driven technique for happiness. Three economists from the National Bureau of Economic Research in Cambridge, Massachusetts, analyzed survey data and ranked the happiness of each state in the United States. They discovered that when people moved from a depressing city to a happier one, the effect rubbed off on them, and their overall mood improved.

The data revolution in private decision-making is still in its early stages. It is not that we can completely delegate our lifestyle choices to algorithms, though we may get there sooner or later. As an alternative, we can all significantly improve our decision-making by consulting evidence gleaned from hundreds or hundreds of thousands of people who have faced dilemmas similar to ours. And we can do it right now.