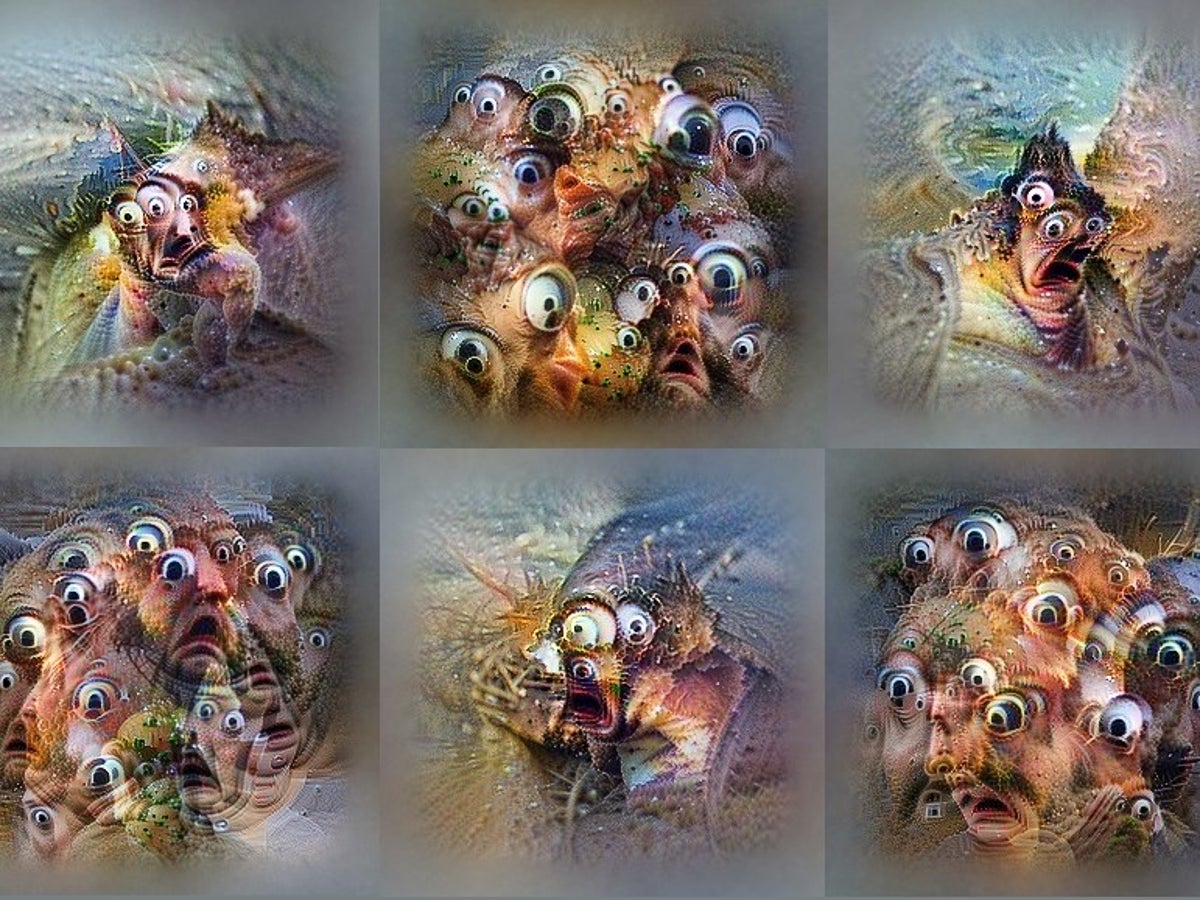 Researchers at Open AI, a startup founded by Elon Musk, have discovered neurons within an AI system that have only previously been seen in the human brain.

Artificial Intelligence researchers at Open AI, a startup founded by Elon Musk, have discovered neurons within an AI system that have only previously been seen in the human brains. According to a blog post, researchers uncovered what is referred to by neuroscientists as a ‘multimodal neuron’, within the murky inner workings of one of its most advanced neural networks. The researchers said that the discovery was made using a general-purpose vision called CLIP, which trains itself on complex datasets to recognise objects and people within abstracts, such as cartoons or statues.

In a tweet, Open AI said, “This discovery is an important step toward understanding the associations and biases that large language models learn during training, so we and other AI practitioners can ultimately make them safer”.

The company said that they have discovered neurons in CLIP that respond to the same concept whether presented literally, symbolically, or conceptually. The researchers explained that the discovery of multimodal neurons in CLIP gives them a clue as to what may be a “common mechanism of both synthetic and natural vision of systems: abstraction”. In the blog post, the company informed that multimodal neurons were first discovered in the human brain in 2005 when scientists realised that a single neuron could identify a common theme through clusters of abstract concepts delivered through sensory information.

The researchers said that rather than millions of neurons working together to identify a picture of a celebrity, just one neuron is responsible for recognising them. They further added that this means that the human brain has an individual neuron devoted to every family member, friend, celebrity that a person knows, with that neuron responding to photographs, drawings and images of their name but not other names. Further, Open AI researchers found that similar to their biological counterparts, artificial neurons also “respond to emotions, animals and famous people”.

It is worth noting that neural networks hold huge potential in the development of an advanced artificial intelligence system. Open AI’s model was trained on a curated subject of the internet, however, it inherits certain biases and associations that could prove harmful if it were to be used within commercial applications. The company said that the researchers have observed, for example, a ‘Middle East’ neuron with an association with terrorism and an ‘Immigration’ neuron that responds to Latin America.

The researchers said, “We have even found a neuron that fires for both dark-skinned people and gorillas, mirroring earlier photo tagging incidents on other models we consider unacceptable”.