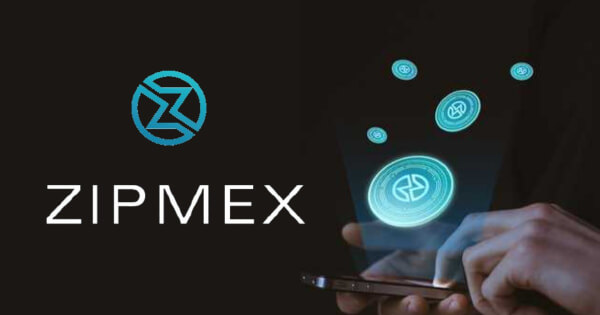 Zipmex, a cryptocurrency exchange, will shortly release Bitcoin and Ethereum tokens this week, enabling customers to reclaim their assets after the company suspended withdrawals from its Z Wallet product. Sixty percent of its customers will be able to retrieve their digital assets as a result of the change.

The Singapore-based crypto exchange, which also has offices in Australia, Thailand, and Indonesia, suspended customer withdrawals from its Z Wallet in July, citing “volatile market conditions” as the reason. According to reports, Zipmex is facing a $100 million loss on funds lent to crypto lender Babel Finance.

Babel froze withdrawals in mid-June, following a flurry of defaults involving overleveraged firms like Three Arrows Capital and Celsius Network due to volatile conditions in the crypto market. In a Tweet, the company stated that Ethereum will be released on Thursday, August 11, and Bitcoin on August 16: Zipmex intends to distribute a specific amount of ETH and BTC on August 11 and 16, respectively. We’re working hard to get the remaining Z Wallet holdings released as soon as possible.

Zipmex is just one of several cryptocurrency firms impacted by the $2 trillion market meltdown, which forced many players to suspend withdrawals and some to declare bankruptcy. However, the company did announce late last month that it was in talks with investors about potential funding.

The Thai Securities and Exchange Commission (SEC) introduced a hotline for Zipmex customers to submit details on their losses shortly after Zipmex suspended withdrawals. The SEC also opened an investigation into the exchanges, alleging that the company violated trading rules by suspending withdrawals. According to the report, the firms cited insufficient reasons for their actions, such as “market fluctuations.”