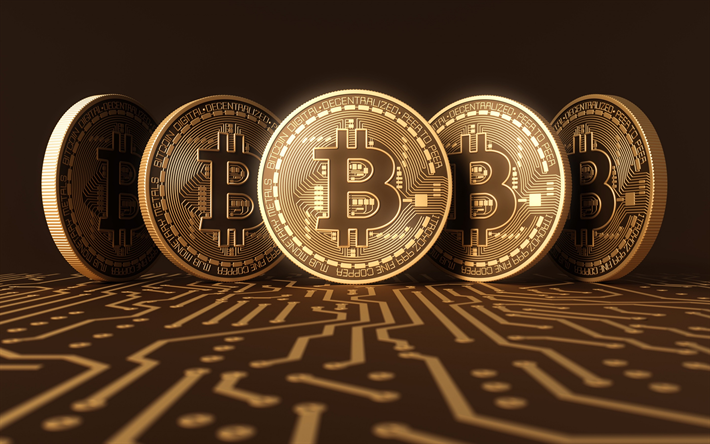 The newly appointed Biden-administration is just giving an aggressive push to Bitcoin (BTC) with the move of boosting America’s economic activity. While the Democrats are already working on a $1.9 trillion fiscal stimulus bill a report from Washington Post suggests that lawmakers are already discussing another $3 trillion stimulus package.

Owing to the slowdown in the economic activity due to the COVID-19 pandemic, the Federal Reserve is on a money printing rampage. Already trillions of dollars have been pumped into the economy with more coming soon. Well, this massive liquidity pump is nothing but good news for Bitcoin investors!

The fears of massive inflation and currency devaluation are now pushing institutional and corporates closed to Bitcoin (BTC) than ever before. Here’s what Bitcoin evangelist and Morgan Creek Digital founder – Anthony Pompliano – has to say.

In the latest interview with CNBC’s Closing Bell, U.S. Treasury Secretary Janet Yellen once again called Bitcoin a “highly speculative” asset and a “vehicle for illicit transactions”. Well, it has been a common judgment on Bitcoin (BTC) by all lawmakers worldwide for the past few years. Is it that fiat has been never used for criminal activities before? Here’s what Rich Dad author Robert Kiyosaki has to say.

Corporates and Financial Giants Are Bullish on Bitcoin (BTC)

While the lawmakers continue to rant about Bitcoin (BTC), looks like big corporates and financial giants truly understand the downside of money printing and the risks of inflation. Thus, to protect their capital they are all moving to Bitcoin (BTC) as the potential hedge asset class.

Last week, Tesla announced its $1.5 billion worth of Bitcoin purchase exposing nearly 8% of its cash reserves to the world’s largest cryptocurrency. Although, Tesla CEO Elon Musk has clarified that he’s not much of a fan of Bitcoin. But he adds that just at the time when the fiat currency has a negative interest rate, it is a prudent option to park the excess money into fastly evolving assets like Bitcoin.

The world’s largest asset manager BlackRock – managing over $8 trillion in assets under management – announced its exposure to Bitcoin (BTC).  BlackRock managing director Ried Ricker had the same thing to say about the decision to invest in Bitcoin. Speaking to CNBC, he said:

“We’re holding a lot more cash than we’ve held historically. “It’s because duration doesn’t work, interest rates don’t work as a hedge and so diversifying into other assets makes some sense. Holding some portion of what you hold in cash in things like crypto seems to make some sense to me, but I wouldn’t espouse a certain allocation or target holding.”

Over the last few months, some of the biggest financial giants have announced their entry into Bitcoin (BTC). Well, we would rather say thanks to the central banks for their money-printing mania which has forced big players to flush their cash in BTC and understand its true potential.