US Stablecoin to be passed this year? 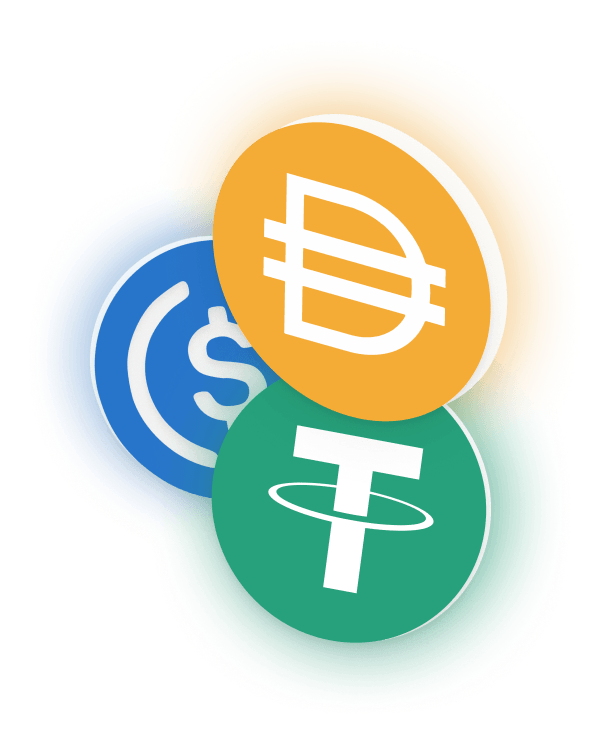 According to lawmakers speaking at Consensus 2022 on Friday, the United States could have a new federal law on stablecoins by the end of this year.

Lawmakers are concerned that if there is a lack of regulatory clarity it might stifle the crypto innovation, and the recent collapse of terraUSD (UST) further increases the worry of those calling for action.

I’m setting off to go out on a limb and say we get stablecoins done during this year, said Sen. Pat Toomey (R-Pa.), who introduced his own bill on the subject this year. That prediction was met with applause from the audience.

Toomey stated that regulatory certainty is required about that, citing widespread agreement among lawmakers and policymakers on the importance of action. He was also aware that the [Biden] administration is interested in doing something in this area.

While authorizing a bill in a matter of months is a highly ambitious goal, particularly with the November midterm elections, Toomey’s optimistic outlook appears to be shared across the aisle.

Sen. Kirsten Gillibrand (D-N.Y.) stated that due to urgency, a stablecoin bill might be passed between now and the end of the year. However, she admitted that under normal procedures, in order to generate policy ideas through multiple committees and awaiting a new law, could take a decade.

We just had a financial crunch, we just had a meltdown, Gillibrand said, referring to the implosion of the terraUSD.

On Tuesday, Gillibrand and Sen. Cynthia Lummis (R-Wyo.), who also spoke on the panel at Consensus 2022, proposed legislation to address issues related to cryptocurrency taxation and oversight.

Gillibrand stated that there was a disruption due to the absence of regulation, and having no counsel or rules of the road from the current regulators is not just for the complete industry.

There is a possibility that the new U.S. crypto law would need the stablecoin issuers to contain proper reserves and reveal their holdings, which might likely decrease the type of market panic that caused terraUSD’s collapse last month.

Broader legislation based on the Lummis-Gillibrand model would also seek to provide greater clarity to issuers regarding who they must report to, thereby resolving a turf war between competing regulators, the Securities and Exchange Commission as well as the Commodity Futures Trading Commission.

It would have to be approved by the House of Representatives, similar to any other law, but at least a few lawmakers are positive that it can be done.

We’re on the verge of an important bipartisan movement on stablecoins in the House, said Rep. Patrick McHenry (R-NC).

A bipartisan bill on asset-backed stablecoins coming out of the House Financial Services Committee can be witnessed this summer, McHenry said. He is the committee’s top Republican.

If there is a broad agreement on this and the chair prioritizes it, he said, one can see that reported out of committee and voted on the House floor ahead of the election, implying that talks with the Senate will begin in November or December.

That’s a pretty quick turnaround from introducing a bill to potentially signing it into law before the end of the year, McHenry said.