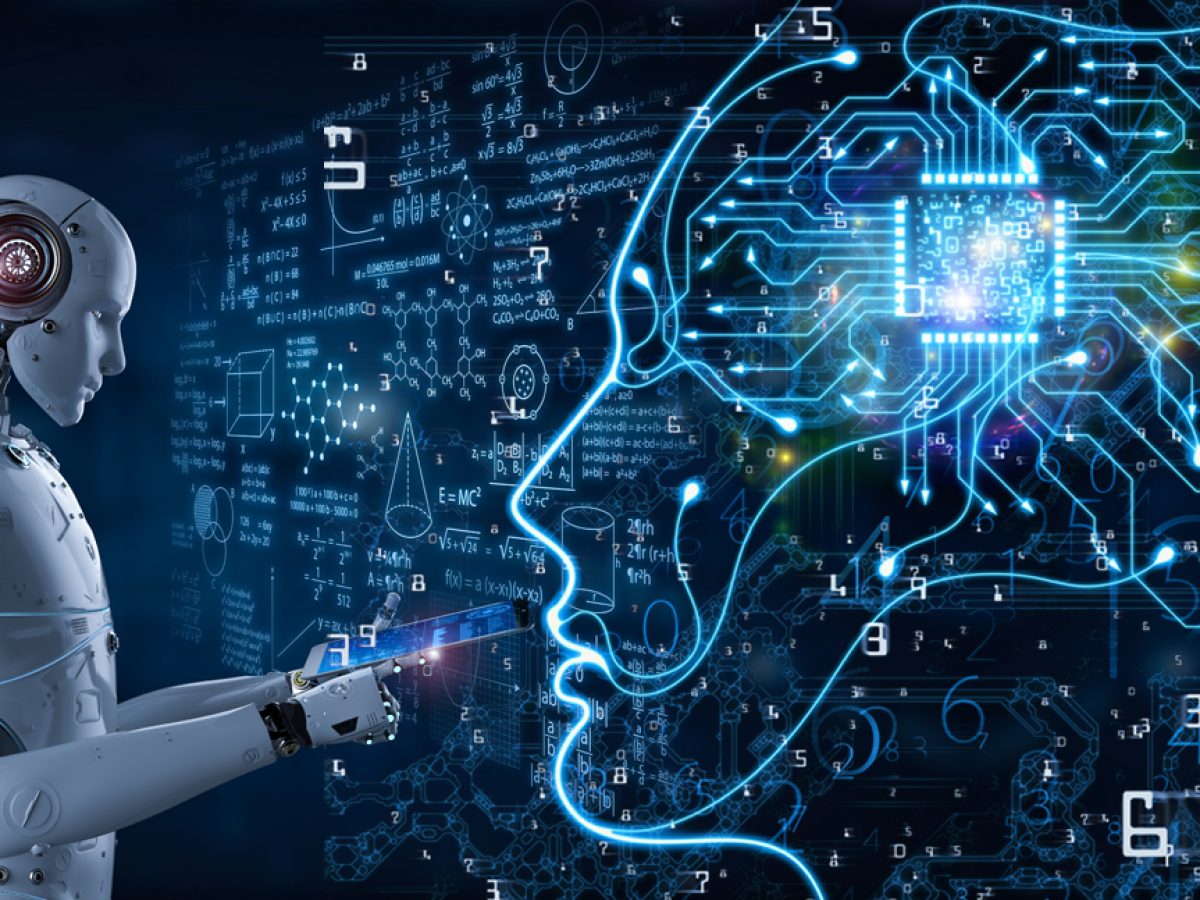 Upon training your model you obtain an accuracy above 90%. You then realize that the model is predicting everything as if it’s in the class with the majority of records. Excellent examples of this are fraud detection problems and churn prediction problems, where the majority of the records are in the negative class. What do you do in such a scenario? That will be the focus of this post.

The most straightforward and obvious thing to do is to collect more data, especially data points on the minority class. This will obviously improve the performance of the model. However, this is not always possible. Apart from the cost one would have to incur, sometimes it’s not feasible to collect more data. For example, in the case of churn prediction and fraud detection, you can’t just wait for more incidences to occur so that you can collect more data.

Consider Metrics Other than Accuracy

Accuracy is not a good way to measure the performance of a model where the class labels are imbalanced. In this case, it’s prudent to consider other metrics such as precision, recall, Area Under the Curve (AUC) — just to mention a few.

Precision measures the ratio of the true positives among all the samples that were predicted as true positives and false positives. For example, out of the number of people our model predicted would churn, how many actually churned?

Another way to deal with imbalanced data is to have your model focus on the minority class. This can be done by computing the class weights. The model will focus on the class with a higher weight. Eventually, the model will be able to learn equally from both classes. The weights can be computed with the help of scikit-learn.

You can then pass these weights when training the model. For example, in the case of logistic regression:

Alternatively, you can pass the class weights as balanced and the weights will be automatically adjusted.

Here’s the ROC curve before the weights are adjusted.

And here’s the ROC curve after the weights have been adjusted. Note the AUC moved from 0.69 to 0.87.

As you focus on the right metrics for imbalanced data, you can also try out different algorithms. Generally, tree-based algorithms perform better on imbalanced data. Furthermore, some algorithms such as LightGBM have hyperparameters that can be tuned to indicate that the data is not balanced.

You can also generate synthetic data to increase the number of records in the minority class — usually known as oversampling. This is usually done on the training set after doing the train test split. In Python, this can be done using the Imblearn package. One of the strategies that can be implemented from the package is known as the Synthetic Minority Over-sampling Technique (SMOTE). The technique is based on k-nearest neighbors.

You can then fit your resampled data to your model.

You can also experiment on reducing the number of samples in the majority class. One such strategy that can be implemented is the NearMiss method. You can also specify the ratio just like in SMOTE, as well as the number of neighbors via n_neighbors.

Other techniques that can be used include using building an ensemble of weak learners to create a strong classifier. Metrics such as precision-recall curve and area under curve (PR, AUC) are also worth trying when the positive class is the most important.

As always, you should experiment with different techniques and settle on the ones that give you the best results for your specific problems. Hopefully, this piece has given some insights on how to get started.

Using schema and lineage to understand the root cause of your data anomalies As the world’s appetite for data increases, robust data pipelines are all...
Read more
Data DIY

In this article series, we walk through how you can create your own data observability monitors from scratch, mapping to five key pillars of data...
Read more
Data DIY

Martin Splitt, search developer advocate for Google, recently explained at the Chrome Developer Summit 2020 how to use structured data to make a website eligible for...
Read more
- Advertisment -