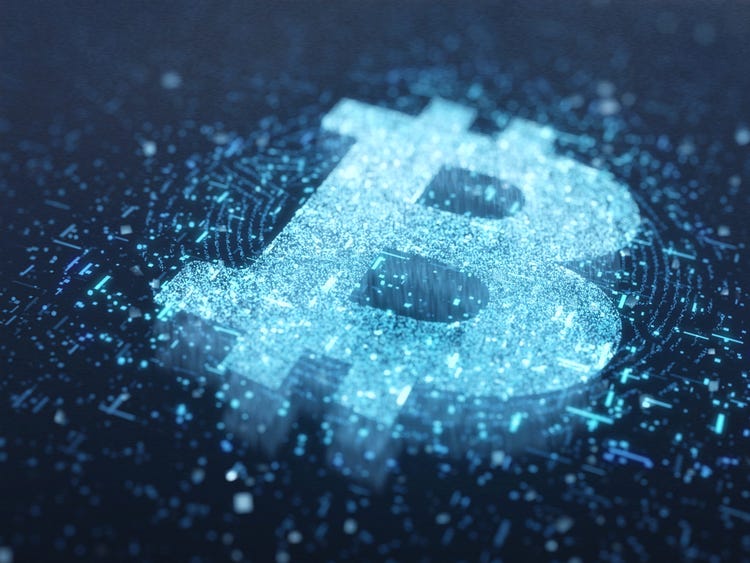 Grayscale is owned by Digital Currency Group, the same company that owns CoinDesk.

In its decision, the SEC stated that the application failed to address the SEC’s questions about preventing market manipulation, among other concerns.

The decision follows the SEC’s rejection of Bitwise’s application for approval of a spot bitcoin ETF, which is made up of bitcoin or assets related to the price of bitcoin, on Wednesday.

Grayscale, like Bitwise, initially filed its application in October, but the decision was delayed several times as the SEC requested additional information and public comment. The SEC had until July 6 to make a decision on Grayscale’s application.

Proponents of a spot bitcoin ETF have argued that the product would provide a low-cost and easy-to-access way for individuals and institutions to invest in bitcoin. Following the approval of several bitcoin futures-based ETFs last fall, and then two more futures ETF approvals earlier this year based on the Securities Exchange Act of 1934, the same act under which spot bitcoin ETFs have been filed, optimism about an approval began to grow.

Grayscale, for its part, has argued vehemently that it is inconsistent to allow an ETF based on bitcoin futures but not one based on the underlying investment.

Some of its efforts have included marketing to encourage members of the public to support the SEC, a May meeting with the SEC, and the addition of Donald B. Verrilli Jr., who previously served as a solicitor general in the Obama administration, to its legal team.

The denial is a setback not only for Grayscale but also for the broader crypto industry, following a lengthy campaign to demonstrate to the SEC that the product provided adequate investor protections.

Few analysts and observers expected an approval, noting that SEC Chair Gary Gensler has consistently stated his desire for more oversight of crypto exchanges before approving a spot bitcoin ETF.

Investors and cryptocurrency observers will now focus on what Grayscale can and will do to gain approval for a conversion. On June 27, CEO Michael Sonnenshein stated that the company will be “preparing for all possible post-ruling scenarios.” On the same day, Grayscale announced that if its application is approved, it will collaborate with market makers Jane Street and Virtu Financial to help convert GBTC into an ETF.

Prior to the denial, GBTC was trading at a 29 percent discount to net asset value, down from 34 percent the week before.