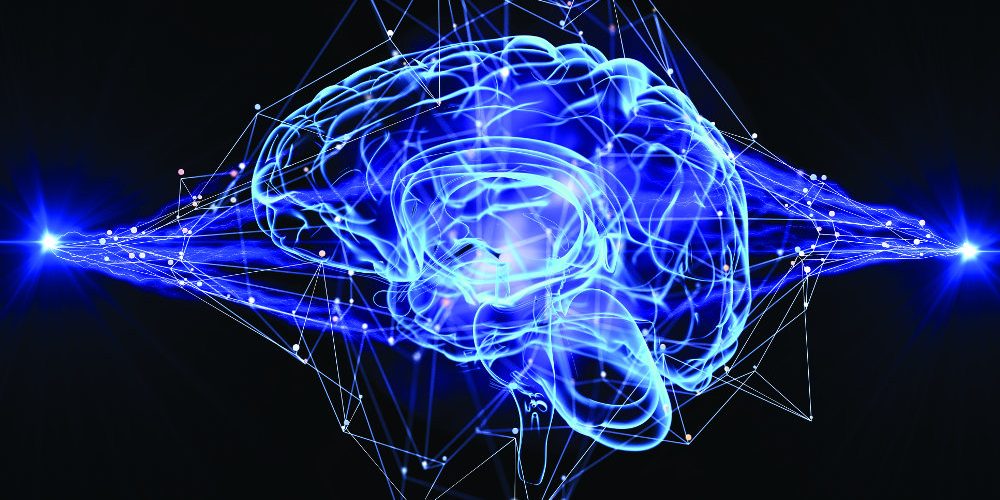 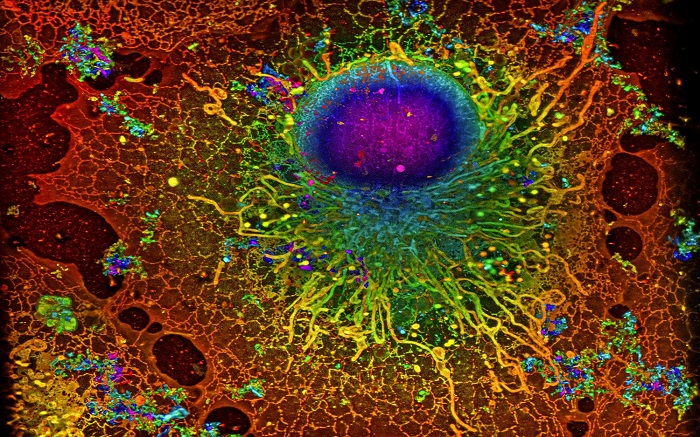 Scientists use high-resolution microscopy to examine previously unknown cell worlds and reveal nano-scale details within cells. This method revolutionized light microscopy and brought its inventors the Nobel Prize in Chemistry in 2014. In an international collaboration, AI researchers from Tübingen have now developed an algorithm that significantly accelerates this technology with the help of machine learning.

Single molecule localization microscopy (SMLM) is a type of high-resolution microscopy in which proteins of interest are marked with fluorescent molecules and only a few molecules are activated with light at the same time. To create a meaningful picture, a computer program decrypts the data and puts the entire picture together. Although this technique allows molecules to be localized with great precision, it has one major disadvantage: Scientists have to take a large number of images, which makes the process very slow.

In an international collaboration, the team led by Jakob Macke, Professor of Machine Learning in Sciences at the University of Tübingen, has developed a new algorithm that overcomes this limitation of the SMLM. Joint work with the Ries group at the European Laboratory for Molecular Biology (EMBL) ) Heidelberg and Dr. Sriniva’s Turagas team at the Janelia Research Campus (Virginia, US) was published in Nature Methods.

The decoded algorithm (depending on the deep context) is based on deep learning: Uses a neural network that learns from the training data. The network of use of real images, but the network in this case is formed with synthetic data generated by a numerical simulation. Integration of information on microscopic configuration and image physics, researchers achieved simulations that are closely listed with the acquisitions of real. “The neuronal network that we have trained with simulated data can also detect and locate fluorophores in real images,” explains Artur Speiser, which together with Lucasraphael Müller was the main author of the paper.

One of the advantages of DECODE is that it accurately detects and locates fluorophores at higher densities than previously possible, which means fewer images are required per sample and the speed of imaging can be increased with minimal loss of resolution. In addition, DECODE can quantify uncertainties so that the network can detect itself when it is not sure of its localization.

Interdisciplinarity expands the perspectives of research

“This work is indicative of the approach of our Cluster of Excellence “Machine Learning: New Perspectives for Science‘”, Macke says, whose chair is part of the Tübingen cluster. “We originally developed the ideas underlying the machine learning approach in a very different context, but through collaborating with experts in computational microscopy we were able to turn them into powerful methods for analyzing SMLM data.”

The team has also built a software package which implements the DECODE algorithm. “The software is simple to install and free to use, so we hope it will be useful for many scientists in the future,” adds Dr. Jonas Ries from EMBL.