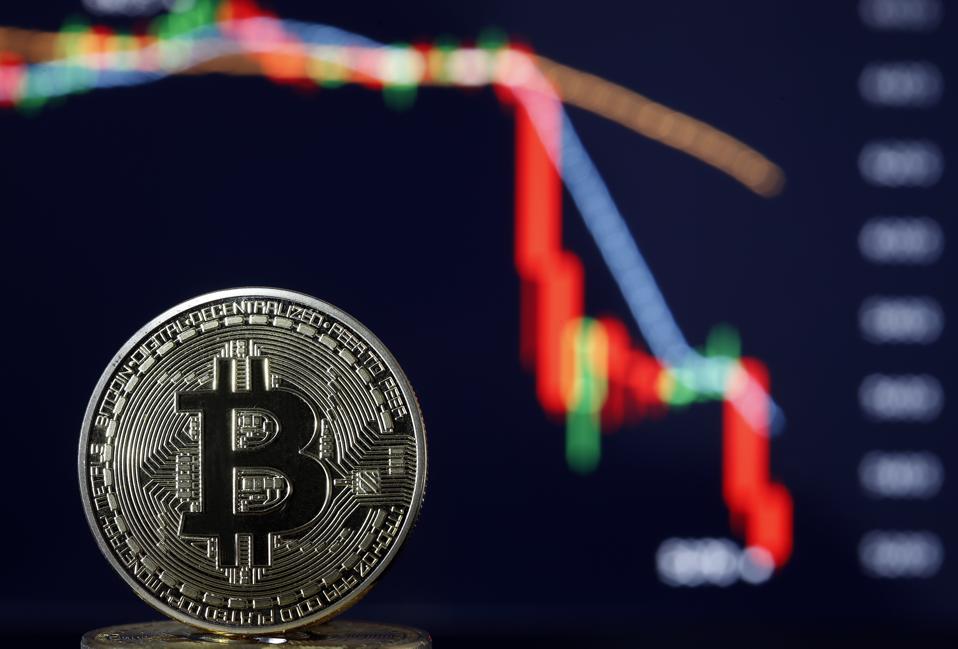 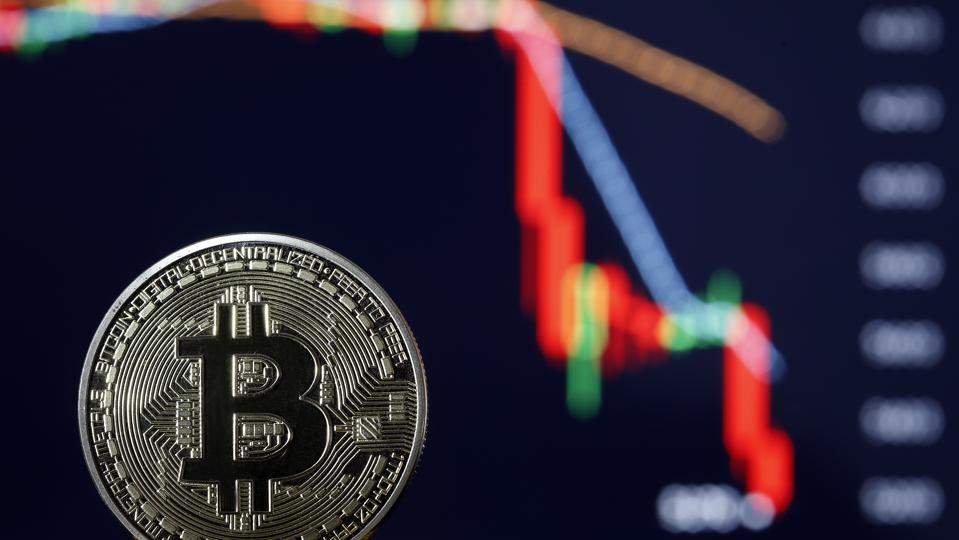 You live, you learn, you buy bitcoin (BTC), you die. As bitcoin grows in value and new millionaires are minted daily, those funds are behind a secure, but in a sense precarious, wall of protection. Careful hodlers whose keys are tucked away safe can sleep well knowing their crypto is untouchable, as long as they’re alive.

The difficulty of moving funds to a beneficiary for crypto fortunes after death has arisen. Just as the number of Facebook profiles of the deceased are exploding, so too are the amounts of crypto locked in the wallets of the dead.

A custodial service called Coincover claims that over four million bitcoin are lost forever. That’s around $216 billion at today’s prices. While some of this may be dormant with wallet holders biding their time, it is supposed that many of the largest wallets of bitcoin belong to people whose keys died with them.

Unlike a bank or brokerage that has an account attached to a name (and social security number in the United States), the keys to crypto wallets are the only way to access them. And it appears that the dead are leaving behind billions.

Bitcoin gone and lost forever, or is it?

There are a few high profile cases of these losses. The digital currency pioneer Hal Finney, who passed away from complications of ALS in 2014, is sometimes thought to be the man behind the elusive Satoshi Nakamoto.

The cryptography pioneer, who was only 58 at the time of his death, likely held a large amount of bitcoin from the cryptocurrency’s infancy. Some of these early whale wallets have not seen movement in years, since before 2014, and that crypto could have indeed belonged to Finney.

As far as is publicly known, he did not leave behind keys to wallets, and billions of bitcoin he once owned could be gone. There is still a chance those funds will be recovered, however, because Finney had his body Cryonically frozen in order to see the future.

ALS is a motor-neuron disease that causes paralysis and can make communication quite difficult. One wonders if Finney was unable to pass along information about his estate.

Another high-profile case was that of Gerald Cotten, the Canadian mogul of the exchange QuadrigaCX. In 2018, the young executive died suddenly, allegedly of complications of Crohn’s disease. Many unethical practices were revealed and the firm went bankrupt.

Ernst & Young were put in charge of the company’s inaccessible cold wallets, and the FBI and the Canadian Mounties investigated the death and tried to access the funds. They recovered only $46 million of $190 million as of June 2020.

But when money began to be withdrawn from Cotten’s account, amateur sleuths on the internet did research that the authorities had not. Some concluded that Cotten had faked his own death, or that Quadriga was part of a Ponzi scheme. Either way, it appears Cotten was able to take his keys with him, whether deeper into this life or on to the next.

Barring a return from the dead, however, highly-guarded keys can, and have, led to the loss of billions of dollars. Crystal Blockchain found that there are 1.5 million dormant addresses holding greater than 100 BTC.

Their research also found that 54% of the BTC they studied closely came from mining, and only 4% from the dark web. This suggests that early-mined BTC dominates the income source in most of these dormant wallets. The owners must be hodlers from the very beginning, people who lost their keys, or died.

Picking out what money is lost and what money is dormant is no easy task. Some whale addresses do not have a single outgoing transaction. Another address has a mysterious wallet public key name (1111111111111111111114oLvT2) and appears to have been created for burning BTC.

Yet other massive wallets have not been touched in nearly ten years. Even the most dedicated bitcoin maximalist might have wanted to take some profit by now, what with bills to pay and all. A death seems a likely explanation for some of this dormant money.

So, what do you do to protect your crypto? Having a custodial service seems like an easy enough answer. But putting crypto in custody means giving up anonymity and total control of funds, two of the mainstays of the crypto’s usefulness.

Sheraz Ahmed, the managing partner of STORM Partners, says that these services might be distasteful to some old school crypto hodlers. But the most basic way to make sure your crypto outlives you is find a trusted comrade:

“The simplest way to have your иitcoin transferred to another party after death is to make sure someone gets a copy of your private key, that is if you’re willing to share it with anyone.”

Some custodial services have popped up to deal with these issues. Trustverse, a multifunctional project that also tracks luxury watches, protects crypto underwhelmingly with a password. TrustVerse is conspicuously also attached to a low cap coin.

Casa attempts to balance cryptography with easy-of-use to let hodlers store their bitcoin safely using a phone app. They collect some private data and offer 24/7 support as part of their custody, potentially keeping the crypto in the right hands even after a user’s death.

Ahmed also told BeInCrypto that some exchanges are offering users to name a beneficiary should they pass away. Such beneficiaries must present a death certificate or some others highly-secure proof of ownership. You can always leave your bitcoin in a last will and testament, but you’ll need to provide access to your private keys as well. For now, the burden of keeping keys safe rests where it always has: with the keyholders.