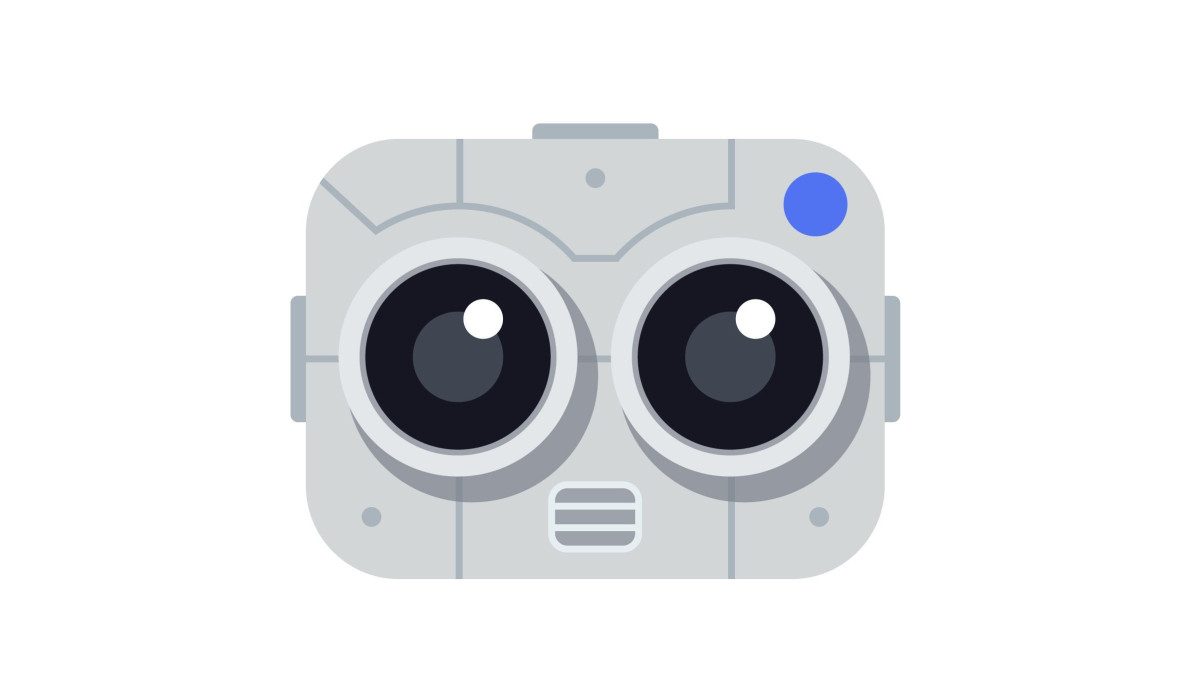 Object detection is a tedious job, and if you ever tried to build a custom object detector for your research there are many factors architectures we have to think about, we have to consider our model architecture like FPN(feature pyramid network) with region purposed network, and on opting for region proposal methods we have Faster R-CNN, or we can use more of one-shot techniques like SSD(single shot detector) and YOLO(you only look once).

Now in all of this continuous competition of making object detection models better and efficient, the Facebook AI team has launched many cutting edge detectors, models, frameworks, and datasets over the years. But still, it never came out of controversies easily there are tweets and negative images that are going on the internet towards facebook AI systems.

In 2018, Facebook AI Research (FAIR) published a new object detection algorithm called Detectron. It was a great library that implements state-of-art object detection, including Mask R-CNN. It was written in Python and Caffe2 deep learning framework.

Due to Detectron, there were many research projects published later like Feature pyramid network(FPN), Data Distillation, Omni-Supervised Learning, and Mask R-CNN. Detectron backbone network framework was based on:

The goal of detectron was pretty simple to provide a high- performance codebase for object detection, but there were many difficulties like it was very hard to use since it’s using caffe2 & Pytorch combined and it was becoming difficult to install.

And that’s why FAIR came up with the new version of Detectron.

Detectron2 is built using Pytorch, which has a very active community and continuous up-gradation & bug fixes. This time Facebook AI research team really listened to issues and provided very easy setup instructions for installations. They also provided a very easy API to extract scoring results. Other Frameworks like YOLO have an obscure format of their scoring results which are delivered in multidimensional array objects. YOLO takes more effort to parse the scoring results and inference it in the right place.

Detectron2 got pretty massive trending on the internet since its release:

Detectron2 originates from Mask R-CNN benchmark, and Some of the new features of detectron2 comes with are as follows:

There is also a new model launched with detectron2, i.e. Detectron2go, which is made by adding an additional software layer, Dtectron2go makes it easier to deploy advanced new models to production. Some of the other features of detectron2go are:

We are going to use Google Colab for this tutorial. You can find the installation guide here. Also, there is a Dockerfile available for easier installation.

We are going to use the official Google Colab tutorial from Detectron2.

FAIR team has gone pretty straight this time by open-sourcing everything, this was a good move as the team believes that they can’t achieve the state of the art algorithms and techniques in isolation so open source is the solution to a better AI era. FAIR has done many interesting projects like Multimodal hate speech Memes challenges:

Python haters always say, that one of the reasons they don’t want to use it, is that it’s slow. Well, whether specific program — regardless of...
Read more
Artificial Intelligence DIY

In this article, you will learn how to build and design your digital clock window using python. This is a simple project to get started...
Read more
Artificial Intelligence DIY

Naturally, people have started to consider what they’ll do with their photo and video collection when the time comes. One option is to export...
Read more
- Advertisment -