Complete guide to AI in Robotics 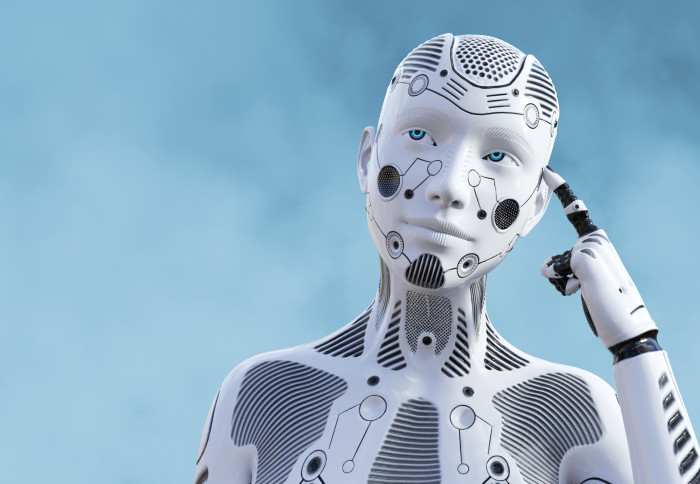 With the invention of machines or computers, their capability to perform different tasks went on increasing exponentially. Humans have developed the power of computer systems in terms of diverse working domains, with increasing speed, and reducing size with respect to time.

What is Artificial Intelligence

According to the founder of Artificial Intelligence, John McCarthy, it is “The engineering and science developed intelligent machine, especially an intelligent computer programs”.

It is a way of developing a computer, a computer-controlled robot, or software that think intelligently, in a similar manner the intelligent humans think.

Artificial Intelligence is implemented by studying how human brain thinks and how humans decide, learn, and work while trying to solve a problem, and then using the result of this study as a basis of developing intelligent systems and software.

What Contributes to Artificial Intelligence

Consider the different areas which contribute to artificial intelligence are:- 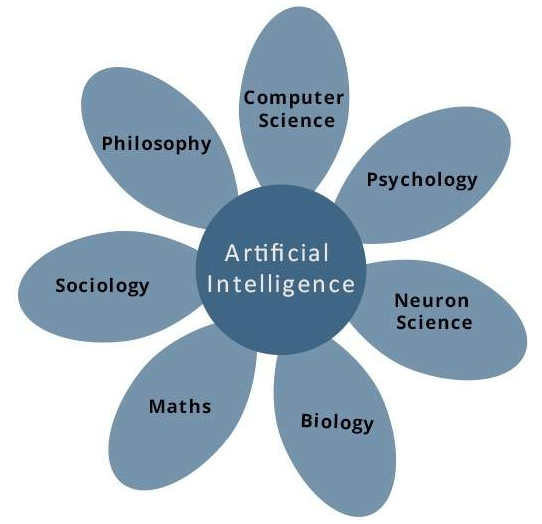 Programming with and without Artificial Intelligence (AI)