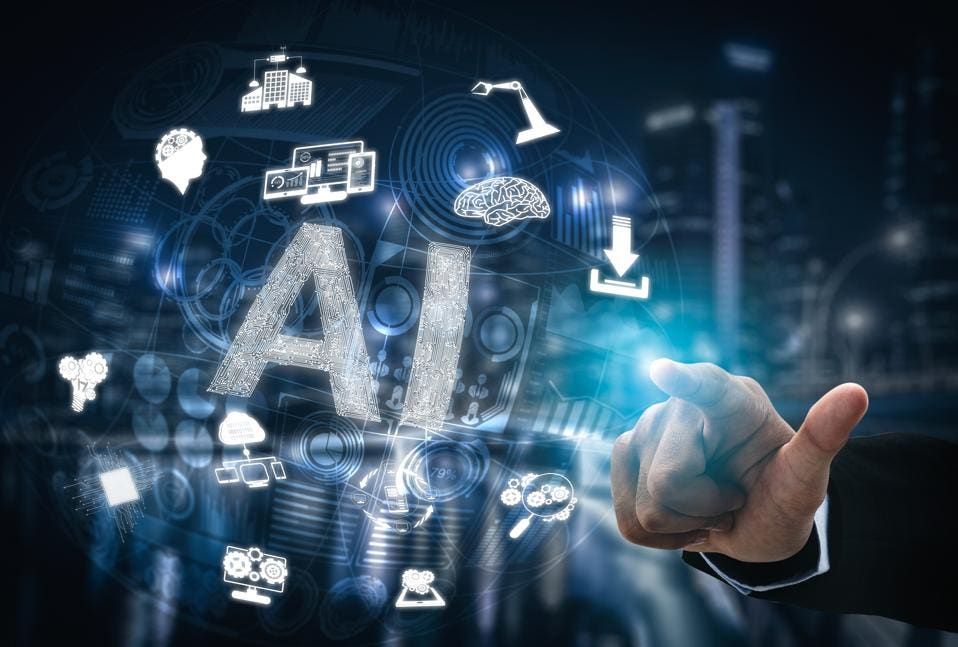 Union Minister Jitendra Singh said on Wednesday that for the pensioner’s benefit, the Department of Pension and Pensioners’ Welfare will soon be launching an artificial intelligence-enabled common portal.

He interacted with beneficiaries of ‘Bhavishya,’ which is a portal for pension payment and tracking, and stated that the AI-enabled portal will send automated alerts to pensioners in keeping with Prime Minister Narendra Modi’s adage of assuring ease of living for all.

Singh, the Minister of State for Personnel, stated that the proposed portal will not only allow for continuous contact with pensioners and their associations across the country, but will also collect their opinions, suggestions, and resentments on a regular basis for a prompt response.

According to a statement issued by the Personnel Ministry, the majority of superannuated senior citizens, including retired paramilitary personnel, and those about to become superannuated, lauded the efficient pension processing via the ‘Bhavishya’ platform and applauded the minister for such smooth service.

Some banking hiccups were brought to the minister’s attention, which he said would be handled automatically in the AI-enabled portal with fixed responsibility.

‘Bhavishya,’ according to Singh, has made certain end-to-end digitization of pension processing and payment, in line with the Modi government’s goal of transparency, digitization, and service delivery.

The officials were also advised to hold workshops on pre-retirement regularly to guide them and learn from their experiences.

The minister reiterated that pension reforms are not only important for governance but also have significant social benefits.

Pension Payment Order (PPO) in Digi locker waives delays in forwarding it to new pensioners and also the need to hand over a physical copy, according to V Srinivas, Secretary of Pension and Pensioners’ Welfare.

Given a large number of retirees from central armed police forces (CAPFs) who serve in remote areas of the country, such software is a boon in terms of processing ease, speed, and accuracy.

A deadline is given to every stakeholder for completing their part of the pension processing, and alerts continue to be sent to pensioners’ mobile phones, according to the statement, which emphasizes electronic processing of pension cases.

According to the statement, the need for the retiree to chase his/her file from seat to seat months before they retire is eliminated, which was the case previously.

Because the software is updated with the most recent pension rules, the pension calculation is accurate and consistent, rather than based on the interpretation of the staff member in question, according to the statement.