Analysts are worried about imminent 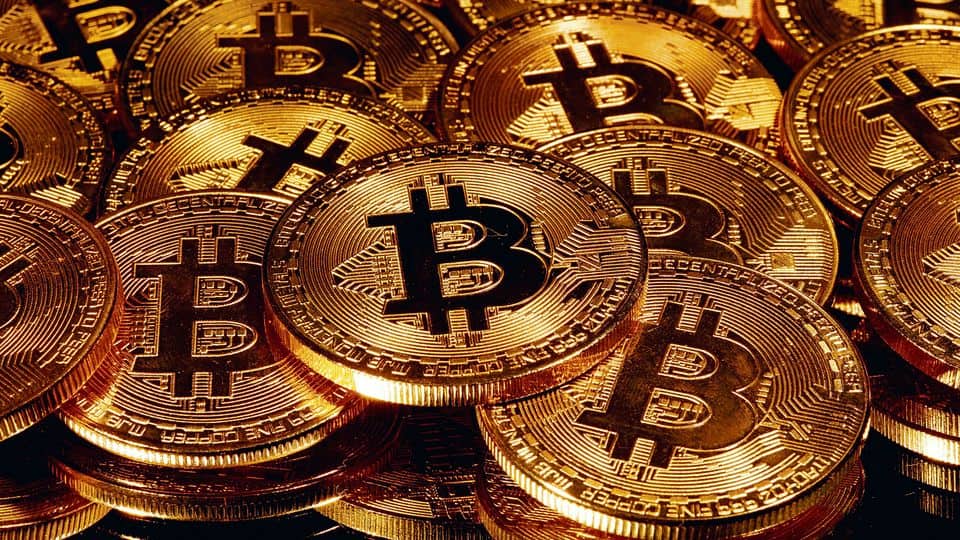 Bitcoin has exited 2020 with a bang. Extending its recent run-away rally, the digital currency jumped to a fresh record high of $28,933 on Thursday. Unlike in the past, bitcoin has now caught the fancy of institutional investors and is gaining acceptance as a futuristic store of value. Global fund manager survey by BofA Securities showed “long bitcoin” was the third most crowded trade in December, beating gold and corporate bonds.

Analysts say bitcoin is now being perceived as an inflation-hedge and an asset with a potential to give mouth-watering returns quickly. Bitcoin has almost quadrupled in value this year, outperforming safe havens gold and US dollar. Foreign research house Jefferies, for the first time, has included bitcoins in its asset allocation for pension funds. It has cut allocation to gold by 5% in favour of bitcoin.

But as they say, one man’s food is another’s poison. Legendary investor Warren Buffett has referred to bitcoin as “rat poison squared”, and has said he does not see crypto currencies as an investment-worthy asset class.

“Ultracheap money pumped in by global central banks has found its way into many assets, including Bitcoin. We are in a scenario where safe-havens and riskier assets are all rallying simultaneously, which is a theoretical contradiction. So much so that even negative-yield bonds are garnering inflows. It has become like hunting with the hounds and running with the hare,” said Hitesh Jain, vice president—research, Yes Securities Ltd.

He further added, “Large investors who are put off by a weak dollar are flocking towards bitcoin, irrespective of the fact that it lacks inherent fundamentals. Unlike gold, bitcoin is extremely volatile. So, I don’t think bitcoin can replace gold as an inflation hedge.”

Some analysts in the bearish camp also draw parallels between the current bitcoin rally with that of 2017. They say a crypto rally which sees allocation shift from safer to riskier assets is often followed by a deep correction. In 2017, the bitcoin rallied from the low of around $790 to peak of $19,041 in December. Interestingly, in the December 2017 BofA survey, bitcoin topped the list of most crowded trades. In 2018, it crashed by 74%.

Another indicator which is flashing red is the bitcoin/gold ratio. As the chart below shows, it has risen from the levels of 1.1 to 15 in recent months. “Since both gold and bitcoin have finite supply, the bitcoin/gold ratio gives us a sense about which of the two is currently overvalued. Data shows that the former is poised for a correction,” Sugandha Sachdeva, VP—metals, energy and currency research, Religare Broking Ltd, said.

Bitcoin price is facing a couple of strong hurdles near $36,750 and $37,800 against the US Dollar. BTC could decline heavily if it breaks...
Read more
Blockchain News