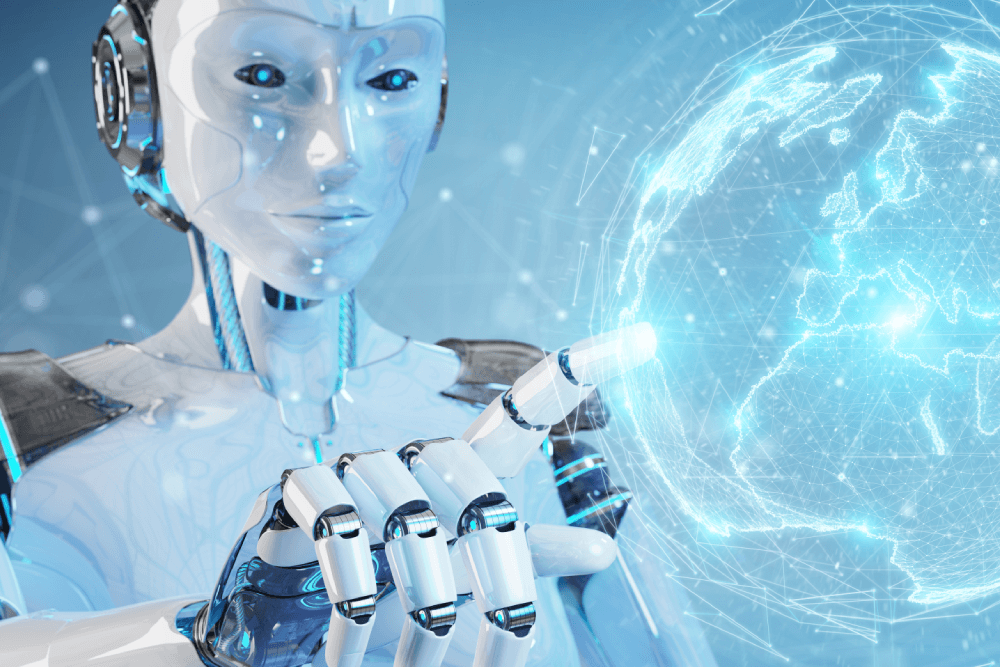 According to a new study by The Inclusion Initiative (TII) at LSE, artificial intelligence (AI) job hiring is on par with or better than human hiring, but people react negatively to it.

Researchers conducted a systematic review of the academic literature on the effectiveness of AI in the hiring process. Their findings show that AI hiring improves hiring efficiency by being faster, increasing the fill rate for open positions, and recommending candidates who are more likely to be hired after an interview. Their analysis shows that, while AI had limited abilities in predicting employee outcomes after hiring, it was a significant improvement over humans. The authors also investigated whether AI could reduce biased decision-making and increase the diversity of chosen candidates. Overall, AI hiring produced more diverse results than human hiring.

Collectively, these findings lead to a gap between how AI performs and how it is perceived, said Paris Will, a Lead Corporate Research Advisor at TII. While AI hiring practices have shown an improvement over human methods on average, people are reacting negatively to them. This is significant for the adoption of AI hiring methods and maybe prevent better hiring techniques from being implemented.

The media typically portrays AI hiring negatively, emphasizing how AI can discriminate against candidates and disadvantage them, stated LSE’s Assistant Professor in Behavioural Science -Dr. Dario Krpan. Our analysis, on the other hand, shows that, while AI is not perfect, it is more fair and effective than human recruiters. Rather than focusing on AI in isolation, it is necessary to compare it to alternative hiring practices in order to understand the value it brings to the recruitment process.

There is evidence that current hiring processes are plagued by cronyism and bias, stated LSE’s Associate Professor in Behavioural Science as well as Founding Director of TII –  Dr. Grace Lordan. It is past time for humans to delegate the hiring process to machines that lack these tendencies. Biases in algorithms can be mitigated somewhat with more care from those who write them, and compliance personnel who have no stake in the hiring process can monitor the process to alleviate any concerns about fairness. Let us advance AI in recruitment while also promoting workplace inclusivity.