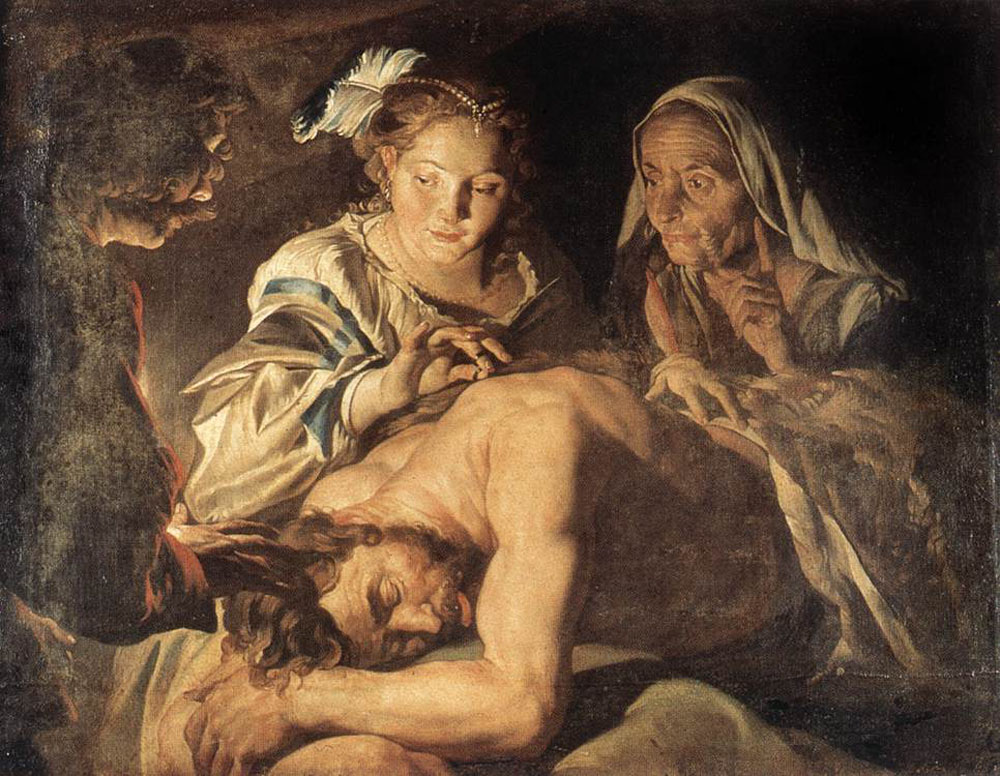 The painting shows an Old Testament story in which the warrior Samson is betrayed by his lover Delilah. When the National Gallery in London acquired the masterpiece in 1980, it was the third most expensive work of art ever to be auctioned.

But buyers may be looking for their receipt now. According to a new AI analysis, their valuable possessions are almost certainly a fake.

The tests were carried out by Art Recognition, a Swiss company that uses algorithms to authenticate works of art.

The firms tool is based on a deep convolutional neural network. The system learns to recognize the characteristics of an artist by training the algorithm on images of their real works.

The training data set is expanded by dividing the images into smaller fields, which are enlarged in order to capture the finer details.

After the training is completed, a new image is fed to the algorithm for evaluation. It then analyzes the features of the image to assess the likelihood that it is real.

After comparing Samson and Delilah to 148 real Rubens paintings, the system gave the artwork a 91% chance of being inauthentic.

Art Recognition co-founder Carina Popovici told The Guardian that she was shocked by the results:

We repeated the experiments to be really sure that we were not making a mistake, and the result was always the same. Every patch, every single square, came out as fake, with more than 90% probability.

Popovici may have been surprised, but the painting’s authorship has been disputed for decades.

Scholars have argued that the style is more hard than any other Rubens work, suggesting that Samson’s cropped toes are a clear sign that the work was not painted by the Flemish master.

The algorithm made their claims more believable. The National Gallery may not be that enthusiastic about the rating, but the art museum might one day add value to such systems.

The strengths of AI in pattern recognition could make it a difficult and expensive task for human experts in detecting counterfeits.