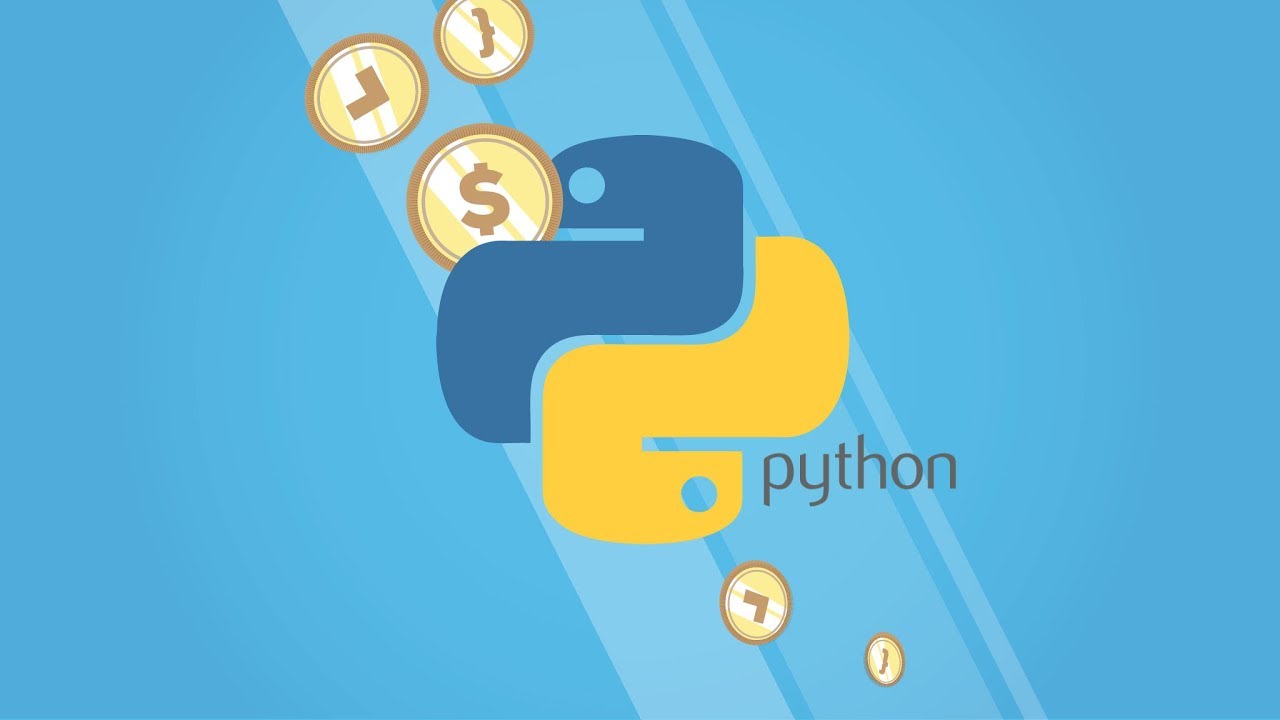 Cryptocurrencies and their underlying blockchain technology have taken the world by surprise —from their humble beginnings a few years ago to current everyday conversation point.

Typically, a blockchain refers to a distributed ledger technology that constitutes a “chain of blocks.” Every block in the blockchain has a hash of the previous block, a timestamp, and transaction data which makes it tamper-proof.

According to Elliot Minns, who has more than six years of software development experience and uses practical projects to teach people how to create cryptocurrencies, “Learning how to create a blockchain will help you to understand how digital currencies like Bitcoin and Ethereum operate and how you can extrapolate the technology to accelerate the capabilities of your applications.”

In this article, we are going to explain how you can create a simple blockchain using the Python programming language.

Here is the basic blueprint of the Python class we’ll use for creating the blockchain:

Initial Structure of the Block Class

Here is the code for our initial block class:

As you can see above, the class constructor or initiation method ( __init__()) above takes the following parameters:

The second method in the class,  compute_hash , is used to produce the cryptographic hash of each block based on the above values.

As you can see, we imported the SHA-256 algorithm into the cryptocurrency blockchain project to help in getting the hashes of the blocks.

Once the values have been placed inside the hashing module, the algorithm will return a 256-bit string denoting the contents of the block.

So, this is what gives the blockchain immutability. Since each block will be represented by a hash, which will be computed from the hash of the previous block, corrupting any block in the chain will make the other blocks have invalid hashes, resulting in breakage of the whole blockchain network.

The whole concept of a blockchain is based on the fact that the blocks are “chained” to each other. Now, we’ll create a blockchain class that will play the critical role of managing the entire chain.

It will keep the transactions data and include other helper methods for completing various roles, such as adding new blocks.

Let’s talk about the helper methods.

The __init__() constructor method is what instantiates the blockchain.

Here are the roles of its attributes:

The build_genesis() method is used for creating the initial block in the chain, that is, a block without any predecessors. The genesis block is what represents the beginning of the blockchain.

To create it, we’ll call the build_block() method and give it some default values. The parameters proof_number and previous_hash are both given a value of zero, though you can give them any value you desire.

Confirming Validity of the Blockchain

The confirm_validity method is critical in examining the integrity of the blockchain and making sure inconsistencies are lacking.

As explained earlier, hashes are pivotal for realizing the security of the cryptocurrency blockchain, because any slight alteration in an object will result in the creation of an entirely different hash.

Thus, the confirm_validity method utilizes a series of if statements to assess whether the hash of each block has been compromised.

Furthermore, it also compares the hash values of every two successive blocks to identify any anomalies. If the chain is working properly, it returns true; otherwise, it returns false.

Effecting the Proof of Work

In blockchain technology, Proof of Work (PoW) refers to the complexity involved in mining or generating new blocks on the blockchain.

For example, the PoW can be implemented by identifying a number that solves a problem whenever a user completes some computing work. Anyone on the blockchain network should find the number complex to identify but easy to verify — this is the main concept of PoW.

This way, it discourages spamming and compromising the integrity of the network.

In this article, we’ll illustrate how to include a Proof of Work algorithm in a blockchain cryptocurrency project.

Finalizing With the Last Block

Finally, the latest_block() helper method is used for retrieving the last block on the network, which is actually the current block.

Now, this is the most exciting section!

If everything has been figured out correctly, a block is created or mined and joined together with the others in the blockchain. If users have successfully mined a block, they are often rewarded for using their computing resources to solve the PoW problem.

Here is the mining method in this simple cryptocurrency blockchain project:

Here is the whole code for our crypto blockchain class in Python:

Now, let’s try to run our code to see if we can generate some digital coins…

We hope that this article has assisted you to understand the underlying technology that powers cryptocurrencies such as Bitcoin and Ethereum.

We just illustrated the basic ideas for making your feet wet in the innovative blockchain technology. The project above can still be enhanced by incorporating other features to make it more useful and robust.

This article has been published from the source link without modiications to the text. Only the headline has been changed.

Creating your own DeFi Token

Decentralized Setup with No System Channel